Castles are epic. These majestic structures are some of humanity’s most iconic creations. They dominate all aspects of our culture, from our history to our entertainment and art. They’re also incredibly satisfying to build in Minecraft. You might have tried the basic castle build we shared and are now looking to step up your castle building game. Or you may be a seasoned builder who wants to try out something different. Whatever the case, we’ve got 6 breathtaking castle builds for you to get inspired and try out.

A basic castle in Minecraft usually consists of walls connecting towers together. This epic island castle build will give you a whole other perspective. Its rounded towers and air bridge make this a truly unique spectacle. The conal roofs give it a high fantasy flair and the fact that it’s on an island adds an air of mystery to it. It’s an excellent way to progress in your castle building journey.

So far, you’ve been building your castles on islands and other flat surfaces. When you really want to step things up you go cliffside. This is Grandeena castle’s main feature. A castle erected on the side of a mountain fit for kings. The cherry on top? It has a waterfall, too. When you add the level of detail this castle build has, you get plenty of stuff to get inspired by for your own creations.

Another castle on an island, this Quartz Castle Island Minecraft build looks quite minimalistic from afar. Once you get close to it, however, you can see how much detail has gone into it. Primarily for the geometric aficionados out there, there are lots of small details and interesting features in this build that can help you improve your own designs.

You’re not going to want to let it go when you feast your eyes on this recreation of Elsa’s ice castle in Minecraft. What’s incredibly cool (no pun intended) about this build is how it fully captures the unique features of the iconic Disney princess’s not-so-humble abode. It’ll take you way more time than whipping up an icy spell to build it but it’s going to be worth the trouble.

Four of the most iconic locales of Middle Earth, this build from The Hobbit is epic in both scale and presentation. Whether you want to relieve some iconic Hobbit moments with your friends or want to add a Middle Earth flair to your own builds, this is a great set of towns to explore or even recreate. Bonus: there’s also a fire-breathing dragon.

We can’t finish off a Minecraft castles list without one from one of the most popular fantasy series in history. This recreation of Kings Landing from Game of Thrones is part of a series of builds called WesterosCraft. All of the best aspects of this fantasy location are intact, and the Red Keep looks almost as great as it does in the show. 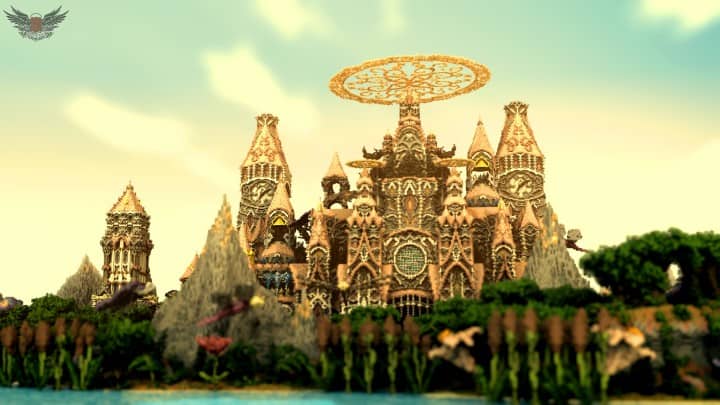 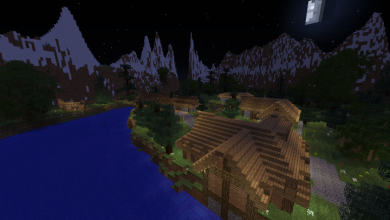 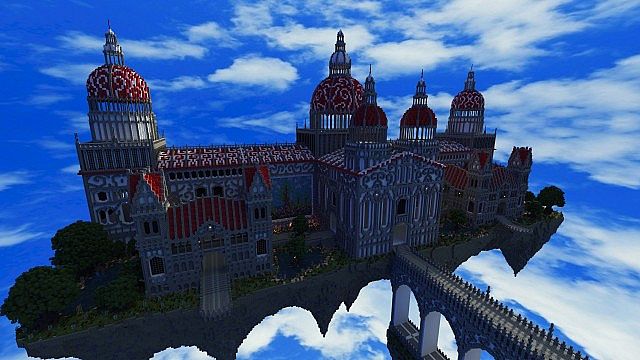 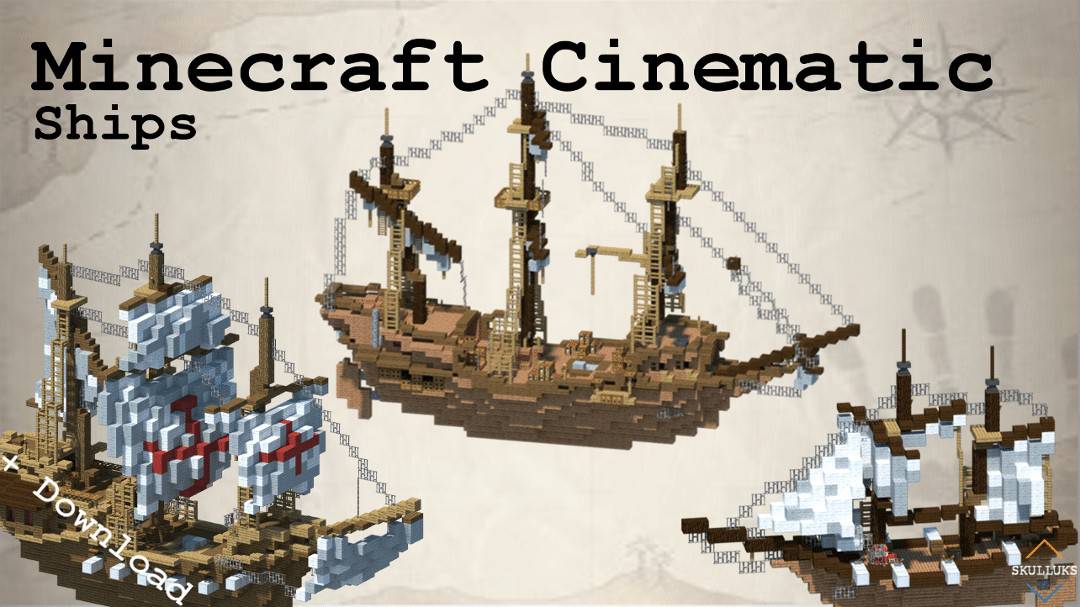