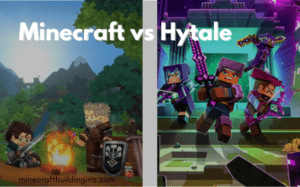 Minecraft is one of the greatest video games of all time, it is genuinely a game that rewards unlimited creativity. You can do anything you want to in a game like Minecraft, and it’s one of the few games that truly relies on it.

However, after almost 11 years that Minecraft’s been out, so that means it’s gotten quite old. Here enters Riot Games’ Hytale to the scene.

A brand new game that originally started out as a Minecraft mod, which was limited by the design of Minecraft.

However, now Hytale is a fully fleshed game that has it’s very own engine which can do essentially anything that the creators want it to do.

The two games are quite similar in their design, relying heavily on creativity and survival, as well as their art style being that of block games which feature community servers as the main play game.

Naturally, people are comparing the games and questioning which one would be better to play in the long run.

Today we’re going to compare Minecraft with Hytale, to determine which of the two games is better than the other.

Differences Between Minecraft vs Hytale

The first and biggest difference between the two games is the physics engine. Physics in Hytale are much more advanced, which logs falling off chop trees, the ability to throw rocks around, and much more such as water simulation and particle effects.

Minecraft does not have the same physics engine, and the movement is very block oriented, which can be quite limiting for most players.

Another big difference is that Minecraft has a lot of things that can’t be moved like water and lava, which can make building difficult, while in Hytale you can actually move water and lava around without any consequences.

Hytale also has ragdoll physics for when players die, which gives the game a more realistic feeling. Minecraft does not have this feature, and when players die they simply fall to the ground and a respawn animation plays. 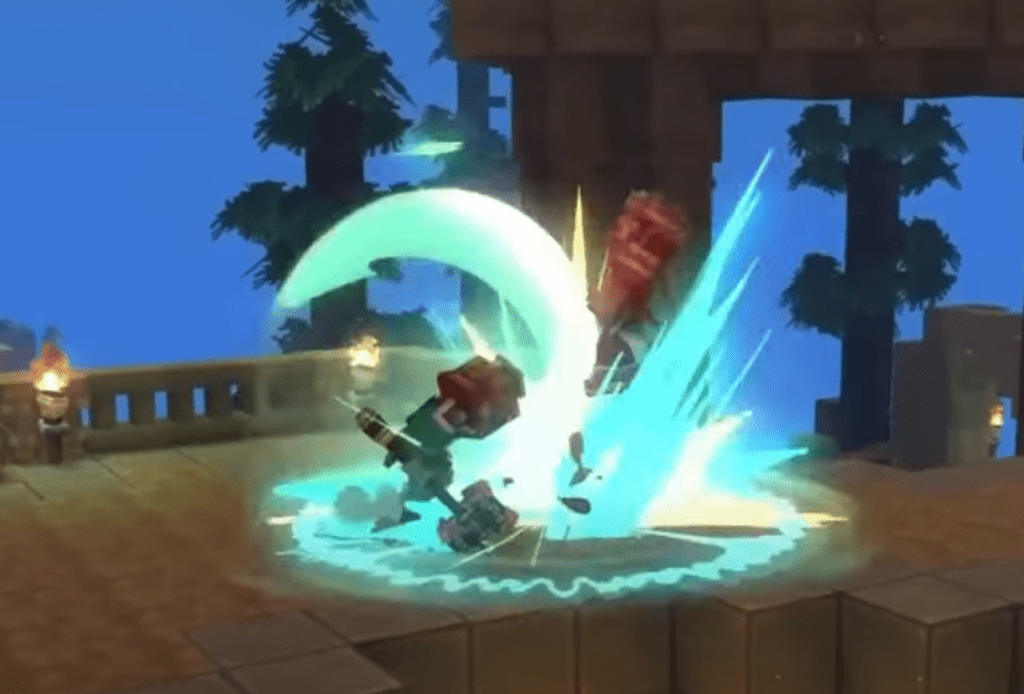 Mobs in Minecraft are super simple. You have a couple different types of enemies, and all of them almost attacking the same patterns. In Hytale however, mobs will attack you in different ways, and they will have different strategies to come at you.

Moreover, they will also have their own routines, such as the Outland Rangers who can regularly be seen hunting Bison, or battles between rival factions.

This also leads into the next point, which is that Hytale’s mobs feel a lot more alive. You can see them going about their everyday lives, and they will even have conversations with one another. This was something that was severely lacking in Minecraft, as mobs would just stand around or wander aimlessly.

This can be quite confusing for players, and Hytale solves this issue by having an Adventure Mode. This brings a much less complex system of quests which are highlighted for you. However, none of this is actually mandatory, you can do this at your own pace.

Hytale also has a story, which is something that Minecraft lacks. In Hytale, you play as a character who wakes up with no memories, and you have to uncover the truth about your past. This gives the game a lot more depth than Minecraft, which is mainly just about surviving and building. 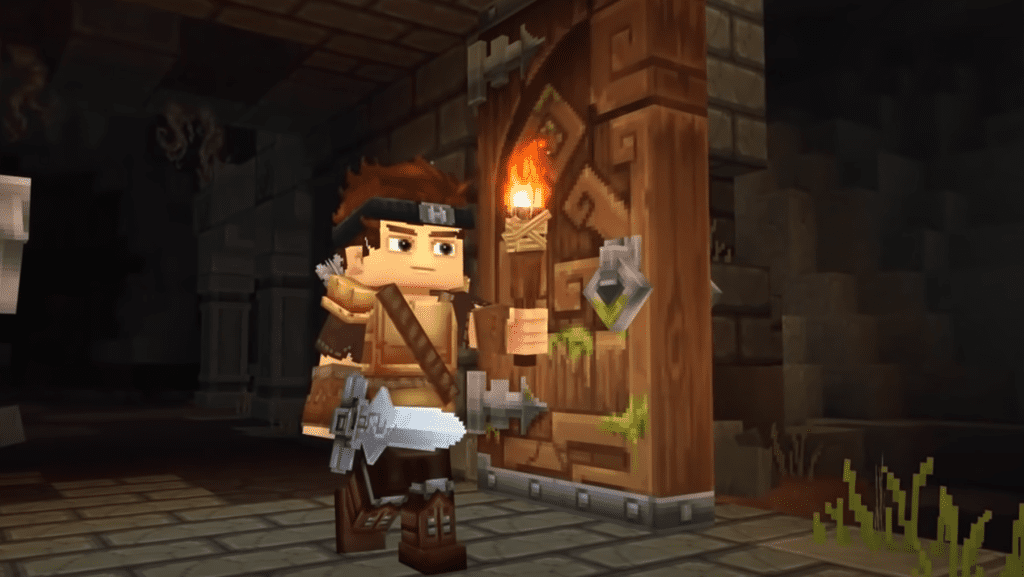 The quests in Hytale will also lead you to many different boss encounters, which will be very different as compared to Minecraft. These bosses will have set patterns of attacks that you will have to master in order to learn and get better at them.

Moreover, some enemies and bosses will have weaknesses which you can use against them. It will be more like Valheim than it will be like Minecraft in that regard.

In Minecraft, the only boss battle is with the Wither, which is a big skeleton that shoots skulls at you. It’s not a very difficult fight, and once you learn the pattern it’s quite easy to defeat.

The Alterverses are different worlds within the Hytale universe. Each of these Alterverses Amid their very own biomes, races, mobs, enemies and even their own materials that you can scavenge in order to survive in their harsh landscapes. There will be specific races of mobs on these Alterverses, and each of them will be a huge part of the Adventure Mode in Hytale if that’s something you enjoy!

Some of the materials you find will only be available in certain Alterverses, so you’ll have to explore each one extensively in order to find everything.

This encourages players to experiment with different game styles and strategies, as they never know what they might come across. 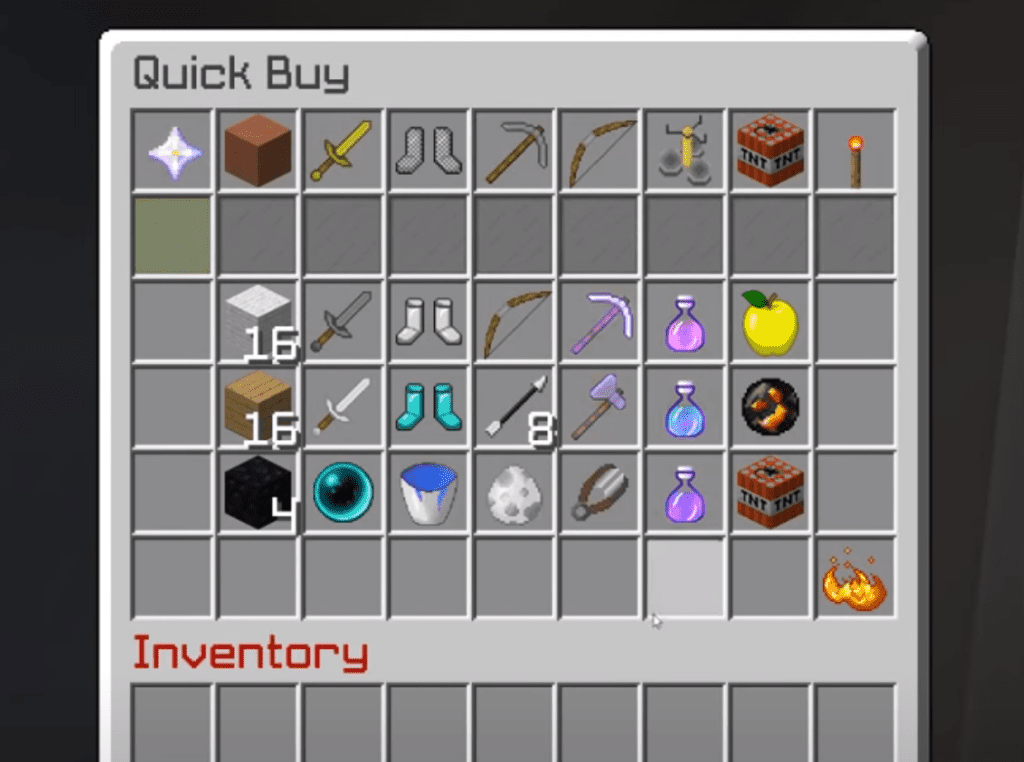 Now, we know that Minecraft does have some forms of magic in it. However, there’s not a full fledged magical system in the game aside from some potions, alchemy and enhancements.

Hytale on the other hand will feature full use of magical abilities, weapons and even more potions and enhancements than there are available in Minecraft.  You’ll be able to find different wands and staves that use various elements in order to cast spells.

Fire, water, earth and air will all be at your disposal as you explore the world of Hytale!

Potions will also see a big change in Hytale. While Minecraft’s potions are pretty simple and just give you regeneration or strength, Hytale’s potions will be much more complex. There will be different effects for each potion, and you can even mix them together to create your own unique concoctions!

Hytale also features a new mechanic known as “Glyphs”. Glyphs are special symbols that you can find all around the world, and each of them will have a different effect. You can use these Glyphs to enhance your potions, or even use them to create powerful magical spells!

The possibilities are endless with the magic system in Hytale, and it’s definitely something that Minecraft lacks.

Hytale adds one thing that people have always wanted in Minecraft, the vertical slabs are officially here in a block art game with your main goal is to create things.

Hytale Is overall a bit more lenient with its art style when it comes to the block art, so there’s a lot more facial expressions going on on the characters, as well as more animations in general. Vertical slabs are a huge design element that wasn’t present in Minecraft, it’s there here it will be a huge benefit for Hytale.

Minecraft has always been a game about building and surviving. However, Hytale is adding a lot more depth to the game with its new Adventure Mode. In this mode, you will be able to explore different worlds, fight bosses, find magical items and even use vertical slabs!

Minecraft vs Hytale are both great games with a lot to offer. However, Hytale is definitely the more ambitious of the two projects. It features a lot more depth than Minecraft, and its new Adventure Mode is sure to add even more replayability to the game. If you’re looking for a more story driven and action packed experience, then Hytale is the game for you!

In conclusion, Hytale he’s going to be right up there for the contender of Minecraft killer. Though killing Minecraft is not going to be an easy task, this is a game that has created a legacy over a decade of perfection, and has prevailed as one of the biggest games to ever exist.

Minecraft has been a game that has inspired an entire generation of gamers, and has given them a platform to create and share their own experiences with the world. Minecraft will always be a special game, but Hytale is definitely one to watch out for! 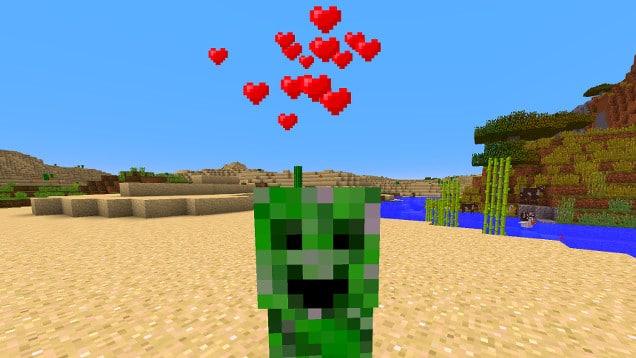 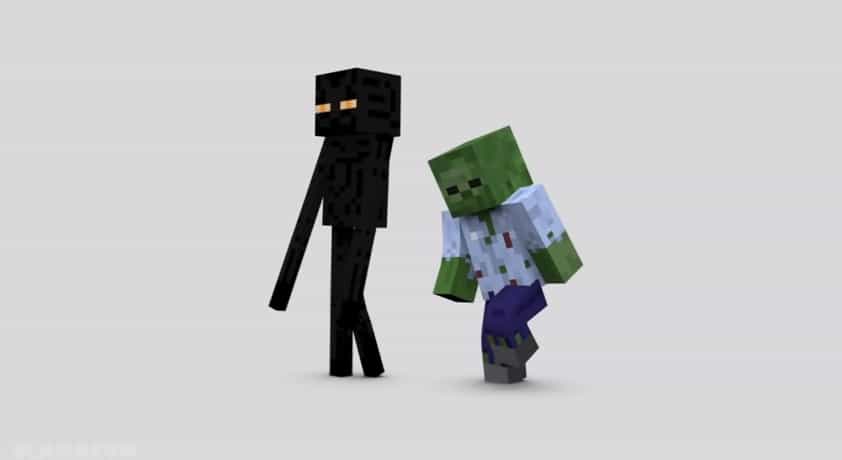 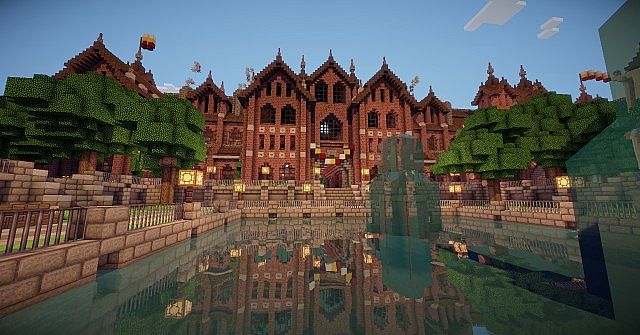