Minecraft is a game that is limited only by the player’s creativity. This has led to an incredibly diverse and interesting world, filled with all sorts of creations.

Among these are some truly impressive Minecraft builds, created by professional builders and players alike.

Luckily for the Minecraft fans, they can view the best of these builders on YouTube. Players frequently upload videos of their work, showcasing everything from simple houses to massive and intricate castles.

This has led to a heated debate among Minecraft players over who is the best builder of all time.

There are many talented Minecraft builders out there, but only a select few can be called the best.

He has an incredibly diverse style, which he showcases in his many videos. He also has a great sense of humor, which makes his videos all the more enjoyable to watch.

Grian is meticulous about his builds, paying close attention to the smallest details and putting in a lot of effort, will, and concentration.

The channel has been around for a few years right now, and it has inspired thousands of people to play Minecraft and improve their construction skills.

At the time of writing this article his channel has 7.58M subscribers but the number keeps growing every day.

We personally follow him and get lots of ideas out from his videos, if you don’t follow him yet you are missing out!

DanTDM is a Youtuber who started his journey way back in 2012. He shares gaming related content, animations created by him and reaction videos on his channel.

Dan is not focused on Minecraft constructions to the same extent as some of the other builders on our list, but we appreciate his channel’s breadth and some fantastic constructions.

He has a staggering 26.1 million followers on his channel and it is one of the biggest channels in the UK.

DanTDM also plays other games like Roblox, Fortnite, Among Us, Sonic and Pokémon. Which is one of the reasons his channel has grown so much.

Unlike the other builders, his creativity has led him to being successful in other scenarios outside of Youtube. He published a graphic novel which got to be 2nd in the “best seller” list in the US charts and 1st in the UK charts for several weeks.

MagmaMusen is a builder from Denmark who creates some of the most intricate and beautiful Minecraft constructions to ever be seen.

MagmaMusen’s most unique attribute is how he doesn’t build on the typical “Creative Mode” most Youtubers do, he prefers to build on “Survival Mode”.

Because you must collect the necessary resources by exploring potentially riskier locations such as dark caves where monsters might appear in Survival, building on it becomes a bit more difficult.

This leads to more creative and unique builds, which is something MagmaMusen is very good at.

He has a much smaller following – 5.11M – than the past two builders on this list, but make no mistake, his builds are incredible.

SmallishBeans began his YouTube career as a Call Of Duty channel, but he has been able to grow a following playing Minecraft too.

The English Youtuber joined the platform in 2008 but it was until 2011 when he started sharing Minecraft content. And haven’t stopped since then.

One of his most watched videos is about how he “survived 100 Days in Hardcore”, which is a really difficult Minecraft challenge.

He is also known for participating multiple times in the MC Championship , an annual Minecraft tournament where teams of players compete for the title.

With 3.41 million subscribers, he is one of the most watched builders on YouTube.

If what you’re searching for is a mostly focused Minecraft building channel with great, easy to follow but amazing looking builds, Keralis must be your go-to.

Keralis is a Polish builder who has been building for Minecraft since February 2007 and has around 2.3M subscribers up to date.

He is a member of the famous HermitCraft server, which he joined almost from the start.

On top of the amazing building skills, he is also known for his unique and charming personality.

EthosLab, also known as just “Etho”, started gaining popularity when he joined the old MindCrack server, now he is a member of HermitCraft like Keralis.

His let’s play series helped him increase his follower base and has continued with it since 2010.

Even though he is commonly recognized for his Minecraft content, some other “non-minecraft” youtubers have him as one of their inspirations to start uploading videos to the platform.

Etho has 2.7 million subscribers and is one of the older builders on this list.

Similar to SmallishBeans, “Scar” from the GoodTimesWithScar started CoD uploading videos to Youtube before transitioning to Minecraft builds.

GoodTimesWithScar has a few million less subscribers than other builders in the list, currently at 1.8M, but his followers are strong believers that Scar is the best Minecraft builder of them all.

In his channel you will find videos on how to build homes in a variety of styles, including craftsman, rustic, traditional, and modern art.

His construction designs are breathtaking. His terraforming is incredible. Every block in his builds has a purpose.

Scar’s videos are really simple and straightforward to follow, providing a lot of guidance. Whether you’re a beginner or an expert, his instructions are clear and easy to understand.

We believe that if he had somehow even more recognition by the Minecraft players, he could be the best Minecraft builder.

Another great builder with fewer subscribers is Jeracraft.

Known for his complex small cities building time-lapses, Jeracraft has gained over 1.7M subscribers since joining Youtube in 2007.

He doesn’t upload content as frequently as other players, but this is because his builds are a lot more extensive and time consuming than the others in the list.

However, it is his extensive and detailed cities that have made him famous, so his followers are quick to view any new video he uploads.

His cities might be “small” in size, but the amount of the details he adds into them is insane.

He specializes in complicated builds that start on a vanilla customizing almost every aspect of the project.

If you want to be amazed by Minecraft builds, Jeracraft channel is the place to go.

Are you looking for someone who can do more than simply teach you how to stack one block on top of another? Then John Booko, also known as Bdubs, from the BdoubleO100 channel is what you need.

Bdubs is one of the most underrated and creative Minecraft builders, with only 1.82M subscribers on his main channel, is someone who deserves more recognition.

He started getting known for being a former member of the MindCrack server but also joined Hermitcraft along with Keralis (#5 in our list).

The creativity of the BdoubleO100 channel goes way further than just to his builds, the background music, editing and composition of the whole video is outstanding.

While Minecraft building videos are rather easy to find on Youtube, entertaining and well produced ones are not common.

So, if you want to follow someone whose Minecraft videos focus more than just builds and creates a whole experience while watching then you should subscribe to their channel.

And for the last one in our list, we want to mention Stampylonghead.

His builds might not be as impressive as some of the other builders but something you have to consider is that he creates videos focused primarily for younger audiences.

Stampy likes to produce “Let’s Play” type videos and has a series he called Lovely World where he has collaborated with many other Minecraft players.

He took a break from uploading Minecraft videos back in 2018 but thankfully for his followers he came back.

Minecraft is a game  that is limited only by the player’s creativity and as we can see there are many amazingly talented builders out there.

We hope that this list has helped you discover some new builders to watch and given you a better idea of who is the best Minecraft builder of all time. 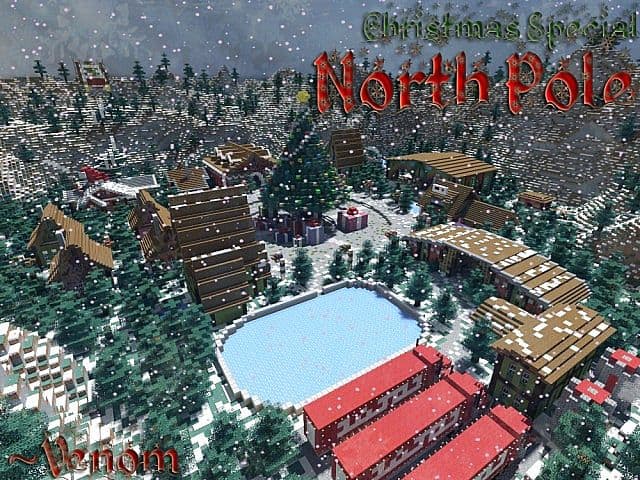 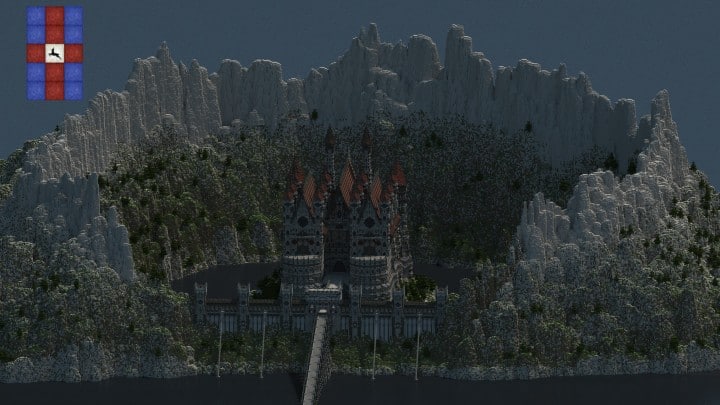