Clash of Clans is a popular mobile strategy game and Minecraft is the  most famous sandbox game, but which one is better?

Both games are extremely popular and played by millions of people everyday  but they are vastly different games.

In this article, we’ll compare and contrast these two games to help you decide which one is right for you.

Why To Choose Minecraft vs Clash Of Clans

There is no better game for unleashing creativity than Minecraft. I have spent countless hours destroying blocks and gathering the necessary materials for my next masterpiece, which, otherwise, would have remained only a dream.

I’ve also spent a lot of time exploring the world, climbing caves, and cutting through hordes of monsters. 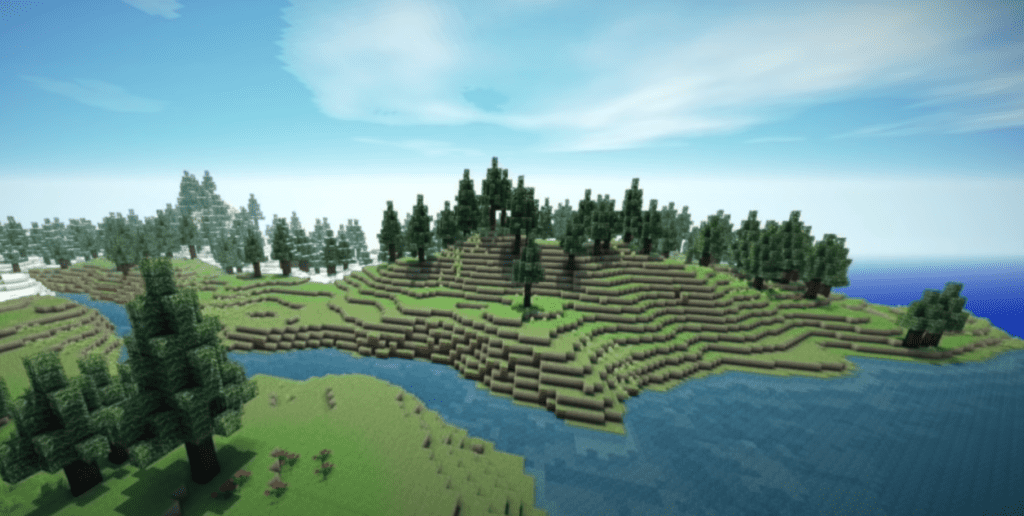 Minecraft is remarkable not only for its ability to awaken creative impulses. But also for its unique graphic style.

Of course, I understand it looks technologically outdated and weird, but how many games can boast such a cute and charming picture? And I know that a lot of people feel the same way; otherwise, the graphics of Minecraft would not be so recognizable.

The graphics just do their part while creating a unique and memorable world and awakens in me a slight feeling of nostalgia for the days of 8-bit games.

In survival mode, you appear in a randomly generated world completely without anything. Before the first night comes, you need to find food and gather resources to create tools and build a shelter.

The gameplay, as before, remains in the open world. You will travel with your character through the game world, totally made of blocks. And build a variety of structures in order to use them later for your own needs: lodging and shelter.

Why To Choose Clash Of Clans vs Minecraft

Clash of Clans is a F2P multiplayer video game in the genre of real-time strategy. You can create clans, prepare troops, and attack other players to earn gold and elixir.

The main Barracks Troops are divided into three levels, Tier 1, Tier 2, and Tier 3. In addition to them, Dark Barracks Troops, heroes, various types of Spells, and troops from the Clan Fortress can participate in the battle. 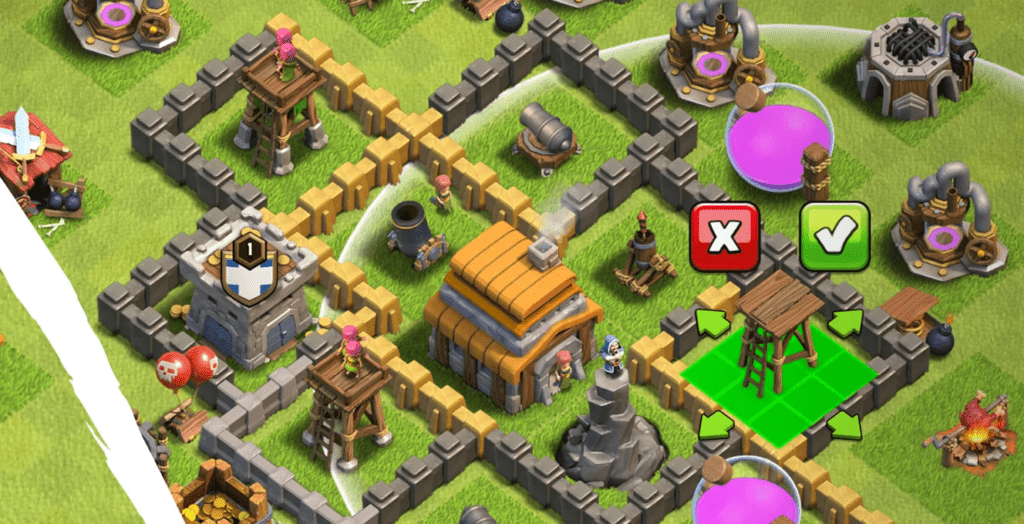 The combat system here is superior to many strategy games on Android or iOS. Your main building is the base or town hall (Town Hall). It is important to choose the right place for the base, production facilities, and defensive buildings.

Defense plays a massive role here, as other players can steal resources by attacking other people’s bases. But the basic principle, as in any other strategy game, is the same here – to shake up the economy in order to fully provide for your troops. It is they who will smash enemy fortifications and steal resources for you.

The main component of the gameplay of the Clan Wars is the clans facing each other. Clan Leaders and Co-Leaders can start a war against other clans. It is followed by the “Preparation Day,” which lasts one day, and one “Fight Day.”

When a player attacks a member of the opposing clan, they receive stars based on the amount of destruction they inflict on the opposing community. Each player is limited to two attacks per war, and the team with the most stars at the end of “Battle Day” is declared the winner.

Differences Between Minecraft vs Clash of Clans

Minecraft is a game about creativity, exploration, and survival, while Clash of Clans is a game of strategy, planning, resource management and building an army to attack other players.

So depending on what you like more then you can choose the best option for you.

Here is a list of the main differences between both games:

There are plenty of more specific differences, but those are the main ones.

It depends on what you’re looking for in a game.

So if you have time and resources to play both games, then you should definitely get both of them, they are fun and entertaining and probably you will find time to play them in your free time.

Hope this article helped you decide what to play between Minecraft vs Clash of Clans. 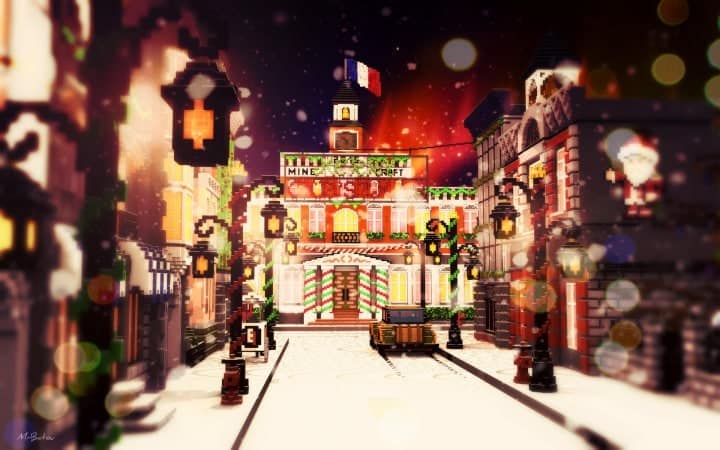