Open world games or, as they say in another way, sandboxes are one of the most popular genres today.

Such games are attractive, first of all, due to a non-standard approach to the development of the hero and its influence on the world around it: changing the landscape, constructing buildings, destruction, and creation.

Each step somehow affects the virtual universe, and this excites the blood and gives an excitement to novice gamers.

Do you know one of the most popular games of this time? Minecraft vs. Starbound

Why To Play Minecraft vs Starbound

Minecraft has been around for a very long time but is still one of the most popular games in the world today. First launched in 2009, Minecraft still has millions of active players. And it’s no surprise that other games are looking to get a piece of that incredible popularity.

Minecraft is a building sandbox made in a cubic, pixel style. There are two modes: survival (survival) and creative (creative). The main advantage of the game is the ability to embody many exciting buildings in the virtual world – you are only limited by your imagination. 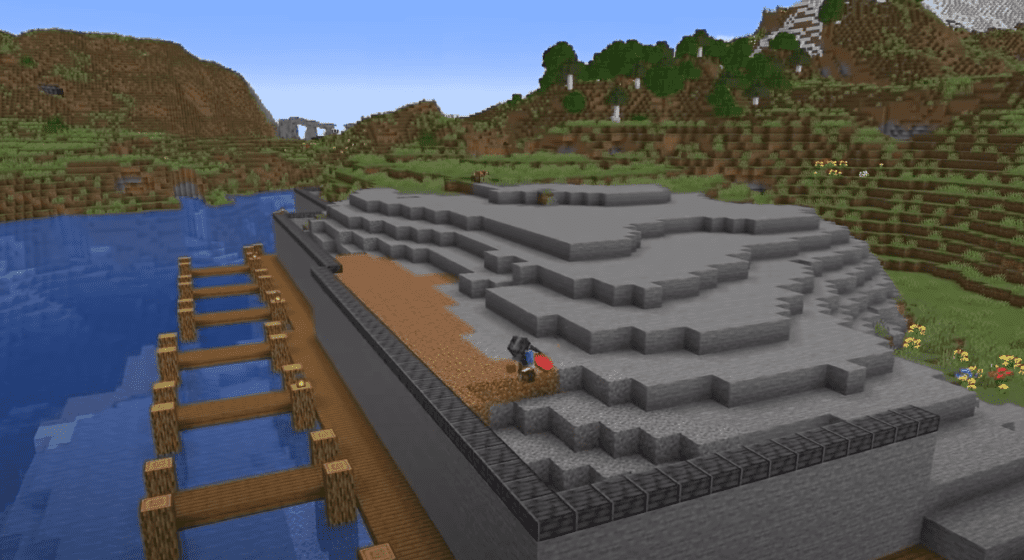 And with the help of various commands, you can implement many mini-games and exciting maps for passing. One of the main features of Minecraft was and remains freedom. The player is given a huge world that can be explored far and wide.

However, fashion has become another “pillar” of popularity. There are absolutely incredible mods that add new features, modify the gameplay and allow you to live in a cubic world. If you love freedom and creativity – this game is for you.

Why To Play Starbound vs Minecraft

Starbound is another version of “Minecraft in 2D graphics” that made it to our top. You can even say that Starbound and Minecraft are in the same position because these games are very similar in their basic mechanics. However, the main differences between the two games are in the subtleties with which these mechanics are served.

Starbound gives more story and quests and has a great setting with the ability to customize your own spaceship. In addition, the game is very focused on exploration, so in each of the worlds, you can find something really unique – somewhere a bunker with scientists or aliens, and somewhere – a whole Viking settlement that fights mutant bats. 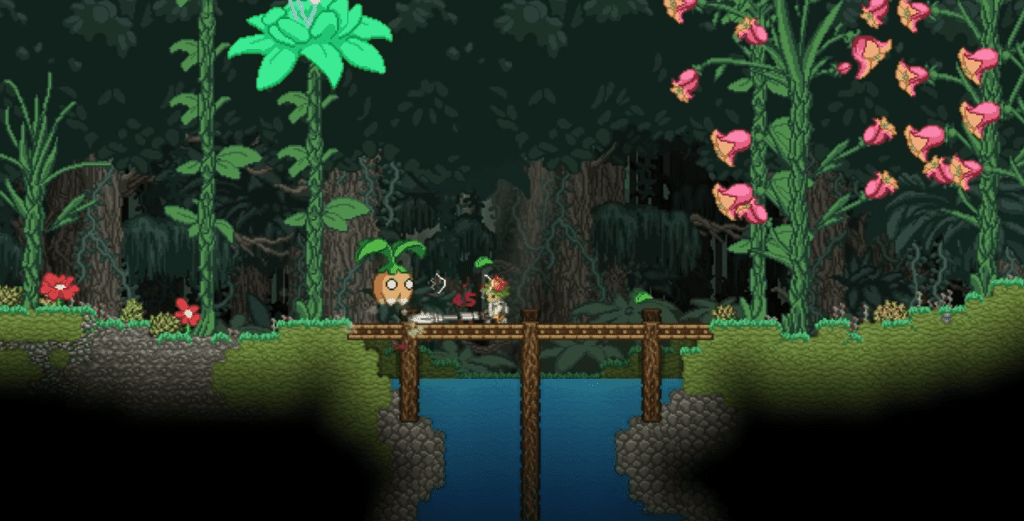 In addition to the solo adventure, you can even become the real “Dungeon Master” of this world by sending all sorts of adventurers to custom dungeons. There’s nothing like having your DM create a completely impenetrable dungeon and then send you out to raid it. The experience is simply unforgettable.

From the start, Starbound has offered a randomly generated universe for adventure. It is necessary to choose a hero from six options and welcome to a new galaxy. The action of the game begins on a broken spaceship, stuck at one point.

The only way to escape is to teleport to the surface of the nearest planet and try to find fuel there to refuel the ship and a map of the neighboring space sector.

Differences Between Minecraft vs Starbound

Here are some of the main differences between both games:

Those are the main differences between them but we are sure you can have a lot more.

So overall it is safe to say that you can’t go wrong with either game, both are fun and have plenty of stuff to keep you entertained for a long time.

Hope this article has helped you decide Minecraft vs Starbound and which game is better for you. Thanks for reading! 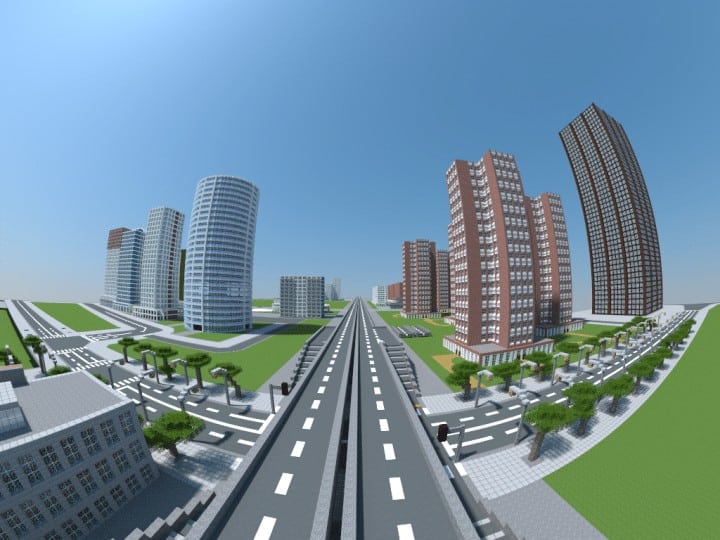 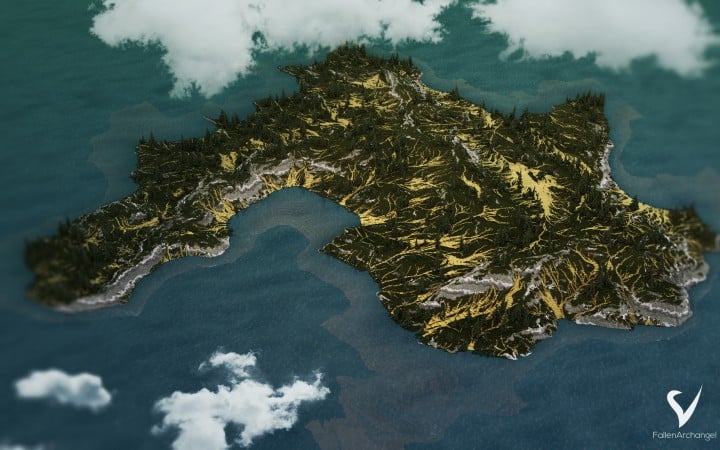 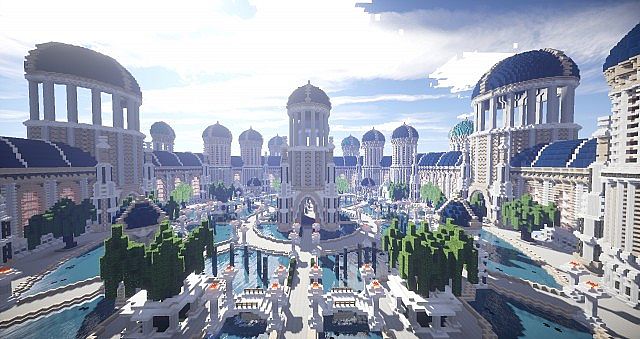