Minecraft, a game wherein one not only experiences the thrill and adrenaline of being in an adventure, searching for resources and treasures, but also a space where players freely express their idea and creativity.

From decorating and building, to creating packs and mods, players are free to express themselves. It is no wonder Minecraft managed to amass hundred million of players around the globe.

Grandmaster Lad, BoehMod is one among hundred million talented players that has presented impressive ideas and creativity with the creation of Blockfront. A Minecraft mod, Blockfront immerses players in a unique World War 2 (WW2) style combat experience.

It is a game in which players will complete missions, destroying enemy interest points, and ranking themselves up to general level.

What is in the World War II Minecraft Mod

Before becoming a combat soldier, forming teams and getting into a battlefield, players will need to graduate from the Bootcamp. Just like a real life army training Bootcamp, players will pass through training obstacle courses, such as climbing, crawling and diving.

Once training is completed, they will move to the firing range and start on the target aiming and shooting exercise.

There are various types of weapon in this mod, ranging from pistol, handgun to explosive such as grenade. Players will experience first hand the range of weapons in this mod during the firing training at Bootcamp.

After the graduation, a couple weapons can be found under the Player Amorny tab which is listed as default weapon.

Several maps are created with different battlefield ground and landscape. Each map will show the country’s flags that are at war. Before getting into the battlefield, players will need to choose their preferred map and the highest voted map will be the final battlefield location.

In the configurations settings tab, players are able to customize the game according to their preferences. The customization option includes skin customization, music and sound, languages, control, and many more.

Players able to communicate with each other via the chatbox. Each time there is a new player joining the game, a notification will pop out from the chat box.

Players are able to add each other through My Friend. Once the player is added into the friend list, they could form a team and get into the battlefield together.

Why try it out BlockFront WW2 Mod?

If you are a huge fan of First Person Shooter (FPS) games like Counter-Strike or Call of Duty, with warfare battle mode and most importantly want to immerse yourself in WW2 style combat experience, Blockfront certainly fulfills your requirement.

The creator has done such an amazing job in turning Minecraft into a completely different game. Every single detail in the game, starting from the buildings, the weapons, the backgrounds, even minor details such as large plants, smoke, blood, and many others are properly designed with WW2 elements.

With the use of WW2 ambient background music and realistic shooting and bombing sound, it makes the combat experience even surreal.

This Minecraft mod was made by BoehMod and team. As this mod is only 75% complete, you may expect to find some bugs or in-game exploits. To get information about the mod’s progress and updates, and also to check out the full credit and team members, you can visit his page over here. Don’t forget to subscribe to their page!

To get the files for the mod go to their Official Blockfront Site. 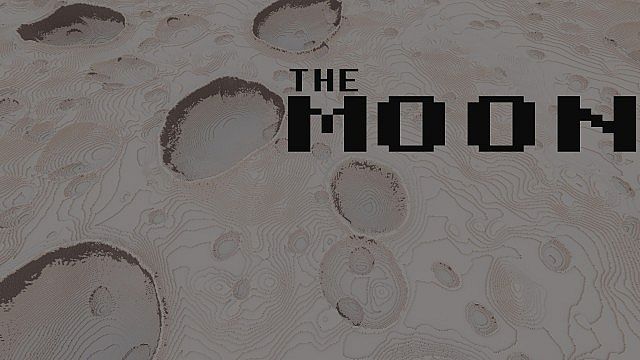