THE UPDATE THAT CHANGED THE WORLD

+ Added lots of new biomes!
+ Added “AMPLIFIED” world type
+ Added Acacia and Old Oak wood types
+ Added Stained Glass
+ Added Packed Ice, Red Sand, Podzol
+ Added a bunch of new flowers, including double-height flowers and grass
+ Added more types of fish
+ Fishing rods can be enchanted
+ Achievements are now world specific
+ Gaining achievements now announced to other players
+ Added a few new achievements
+ Servers can now have a “server-icon.png” that is displayed in the multiplayer list
+ You can see who’s online before joining, just hover the player count number in the server list
+ New /summon command
+ Added Command Block minecart
+ Links in chat are now clickable
+ Click on somebody’s name to send a private message
+ Added a bunch of new graphics options
+ Added some shader tests (click on the “Super Secret Settings” a couple of times…)
* Biome placement has been improved, and oceans are smaller
* Portals to the Nether can now have different shapes
* Fishing is now more interesting
* Maps in item frames are now extra big
* The achievement screen is zoomable
* Preparations have been made to offer name change in the future
* You can now have multiple resource packs loaded at the same time
* Resource packs can now hold sound effects
* Servers can recommend resource packs
* Network code has been rewritten
* Sound manager has been rewritten
* Many many bug fixes…
– Removed the Rose flower
– Removed Herobrine 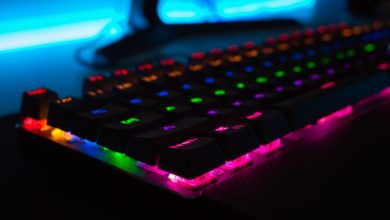 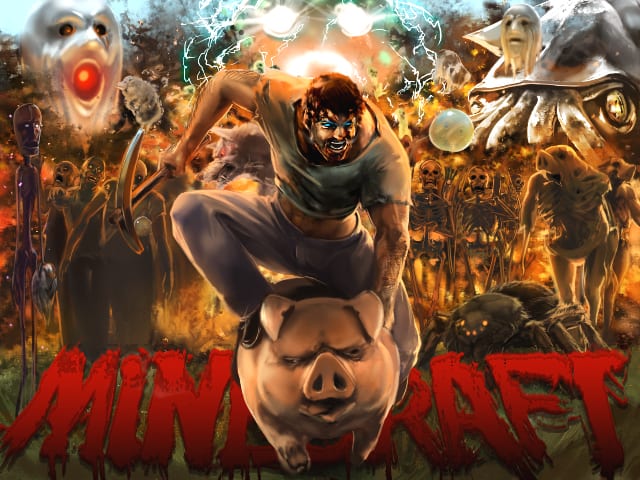 Birth of a Creeper | Minecraft Animation 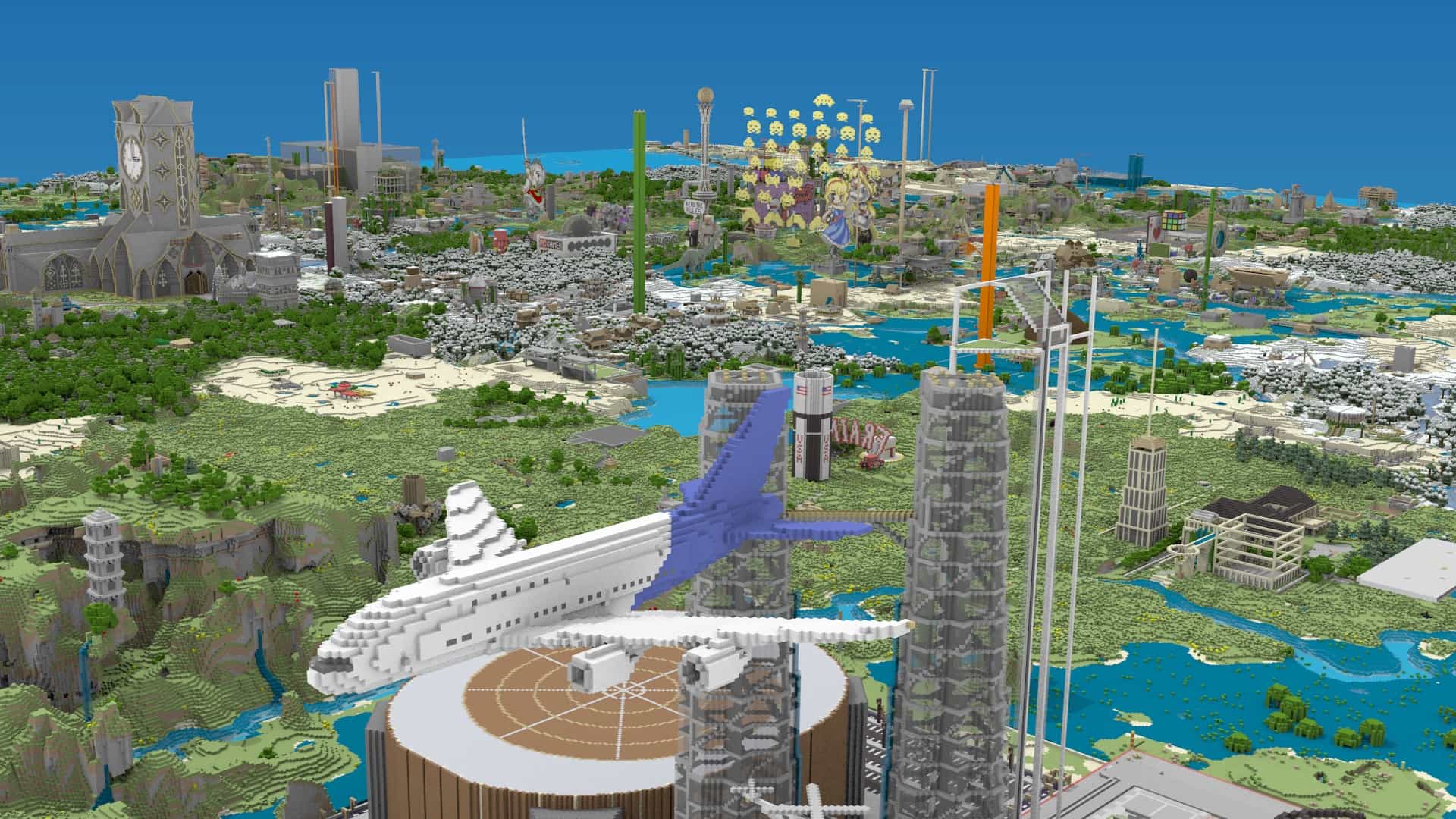