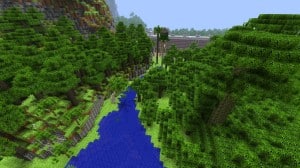 The PlayStation 4 version of Minecraft will not be available when the system launches on Friday, developer 4J Studios said today on Twitter.

“No, it won’t be a launch title,” the developer said.

At Sony’s Gamescom 2013 media briefing in August, the company announced that Minecraft for PlayStation 4 would be available at launch for the PS4. No reason for the delay was provided.

Minecraft is also in development for the PlayStation 3 and PlayStation Vita. 4J Studios said today that “We’re hard at work getting Minecraft: PS3 Edition ready for testing just now,” though no release date has been set.

Minecraft is currently an exclusive to Xbox on consoles, with the Xbox 360 version having sold over 8 million copies. The game is also coming to Xbox One. Minecraft creator Markus “Notch” Persson recently appeared on The Late Late Show, where he ate chocolate and discussed Mario Kart with host Craig Ferguson. 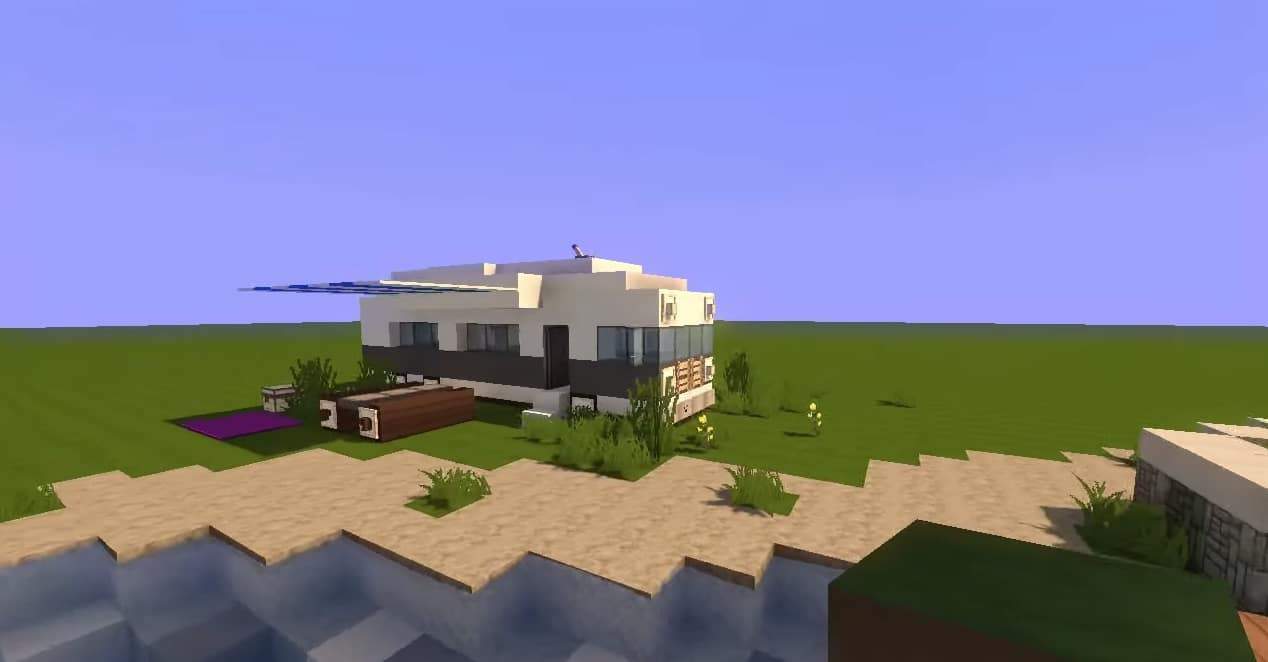 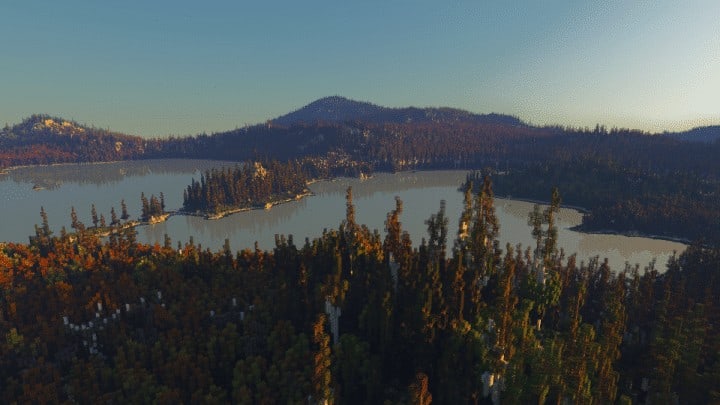 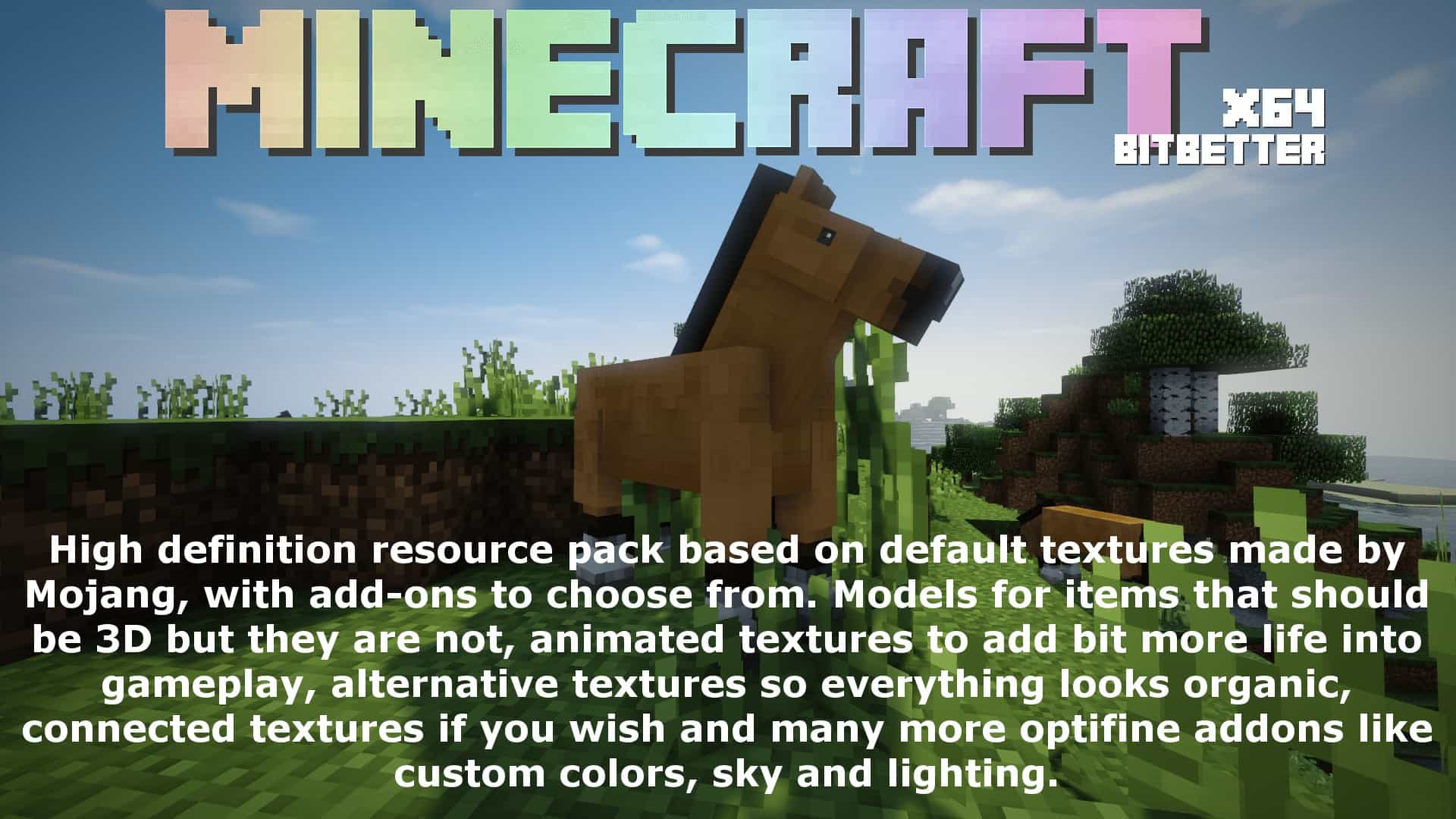