This is my first Stadium.
It’s a recreation of the Eagle Stadium

I’ve been working on it for many months, but now it is finally done.
I built it all by myself, just with the help of google maps and images. I’m sorry for the interrior. I couldn’t find many pictures so I designed it by my own and Im not really good at it.

Eagle Stadium is a football stadium in Allen, Texas. It is owned and operated by the Allen Independent School District and is home of the Allen High School Eagles

It opened on August 31, 2012 with a non-district matchup between Allen and Southlake, Carroll, who at the time was the defending 5A state champion. In a mild upset, Allen prevailed 24-0 en route to its own state title later that year. The Eagles are undefeated to date (20-0) when playing in Eagle Stadium and have won two state championships (2012, 2013) in 2 seasons playing at Eagle Stadium.

Eagle Stadium is notable (and controversial) for its size (it has a capacity of 18,000 spectators, the fifth largest high school stadium in Texas, and the largest which serves as home field for only one high school) and its cost of completion (just under USD $60 million). The 18,000 seats include 9,000 home-side seats (including 1,000 reserved for the Allen Escadrille), 4,000 end-zone seats for students and general admission (located in the north end zone), and 5,000 visitor-side seats. 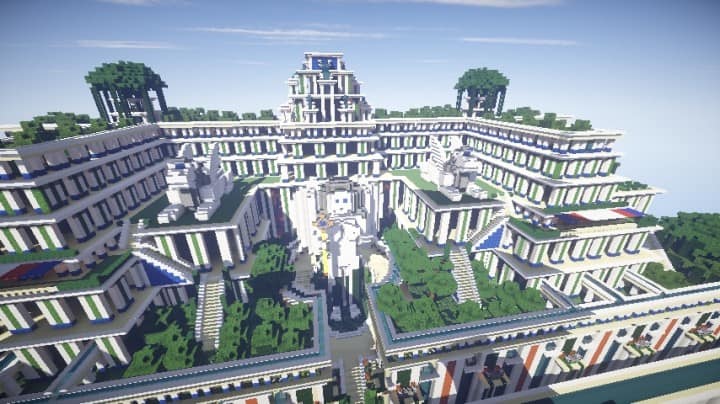 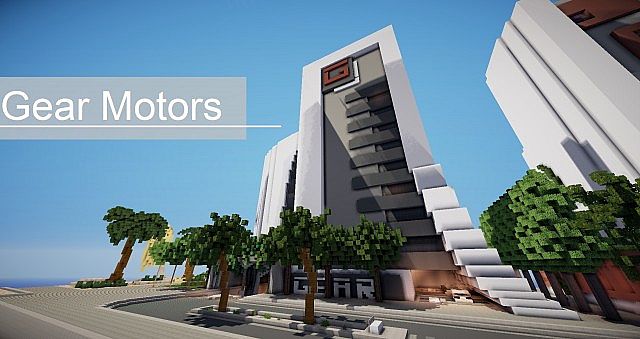 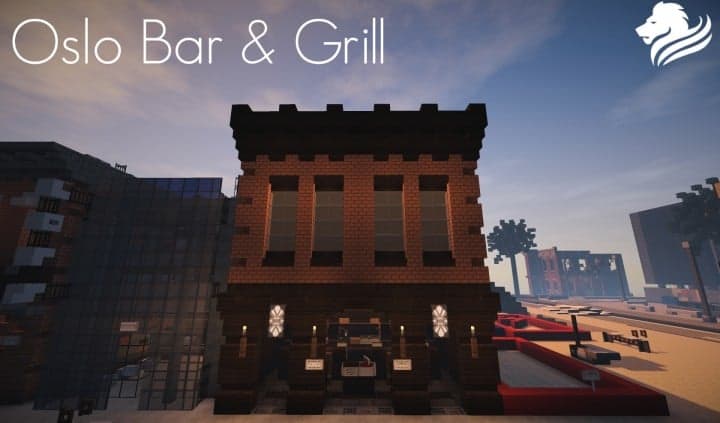 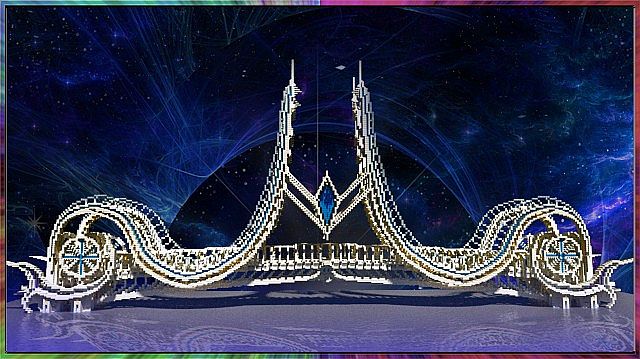