Minecraft is a behemoth of a game. It’s one of the biggest gaming communities that boasts a gargantuan player base that spans across nearly all age ranges, can be played by yourself or play with your friends. It can be argued that this is primarily due to how open-ended the game is but also for one other reason: it’s available on pretty much every device imaginable. Aside from PC, you can play Minecraft on mobile and on consoles. It’s a miracle we haven’t seen it on a calculator yet. Oh, wait.

All kidding aside, Minecraft can be had pretty much any way you want to and that’s both a blessing and a curse. Particularly for new players, it can be difficult to decide whether it’s better to play on two of the most important platforms: PC or consoles.

Fortunately, the of whether to play Minecraft on PC or on console boils down to preference and what you’re looking to get out of the game.

Why Minecraft is better in PC?

There’s no way to spin the facts otherwise. PC is where the ultimate Minecraft experience is at. When you want to make the most out what the game and its massive community have to offer, you have to with PC every single time. It’s not about better graphics or whether keyboard and mouse is a better control scheme than a gamepad.

The PC versions of Minecraft have a variety of ways you can customize your experience and expand on the game’s creative potential. Mods enable you to create and explore worlds that weren’t possible with the base game. They can also enable new types of tools that allow for new types of builds. Let’s not go into the various skins, builds and custom blocks you can download and install.

Minecraft of PC is the clear winner for the person who wants to do it all and have no limitations. But this fact alone can be a dealbreaker for those who are either new or are looking for a more streamlined experience.

Why Minecraft is better in Console?

Minecraft on console wins squarely from the fact that the game does what it says on the tin. You mine, you craft, you survive and you create within the bounds that were originally set up by the devs. For people brand new to open-ended games like Minecraft, this is a big boon. Whether serving as an introduction to the game or being a simple place to escape from your daily drudgery, Minecraft on console is the perfect way to dive in.

Another important area where the console version shines is with splitscreen co-op. Ironically enough, Minecraft is one of the last bastions of the couch splitscreen co-op era of gaming today. For those intending to get their Minecraft on with family or a significant other, console is the easiest and fastest way to go about it.

All in all, both Minecraft on PC and Minecraft on console have their advantages. As we mentioned earlier, it’s a simple matter of why and how you want to play the game. The PC version is versatile and boundless while the console provides a streamlined experience for both single and multiplayer Minecrafting. Either way, everybody’s a winner as Minecraft is truly a game everyone should experience. 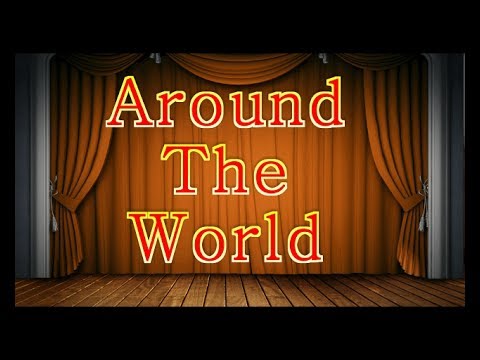 Around The World | Daft Punk 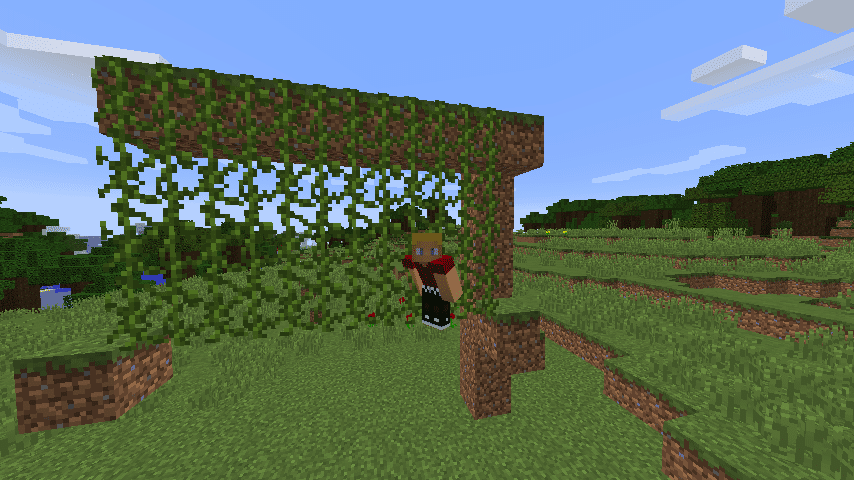 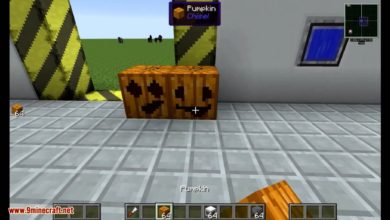 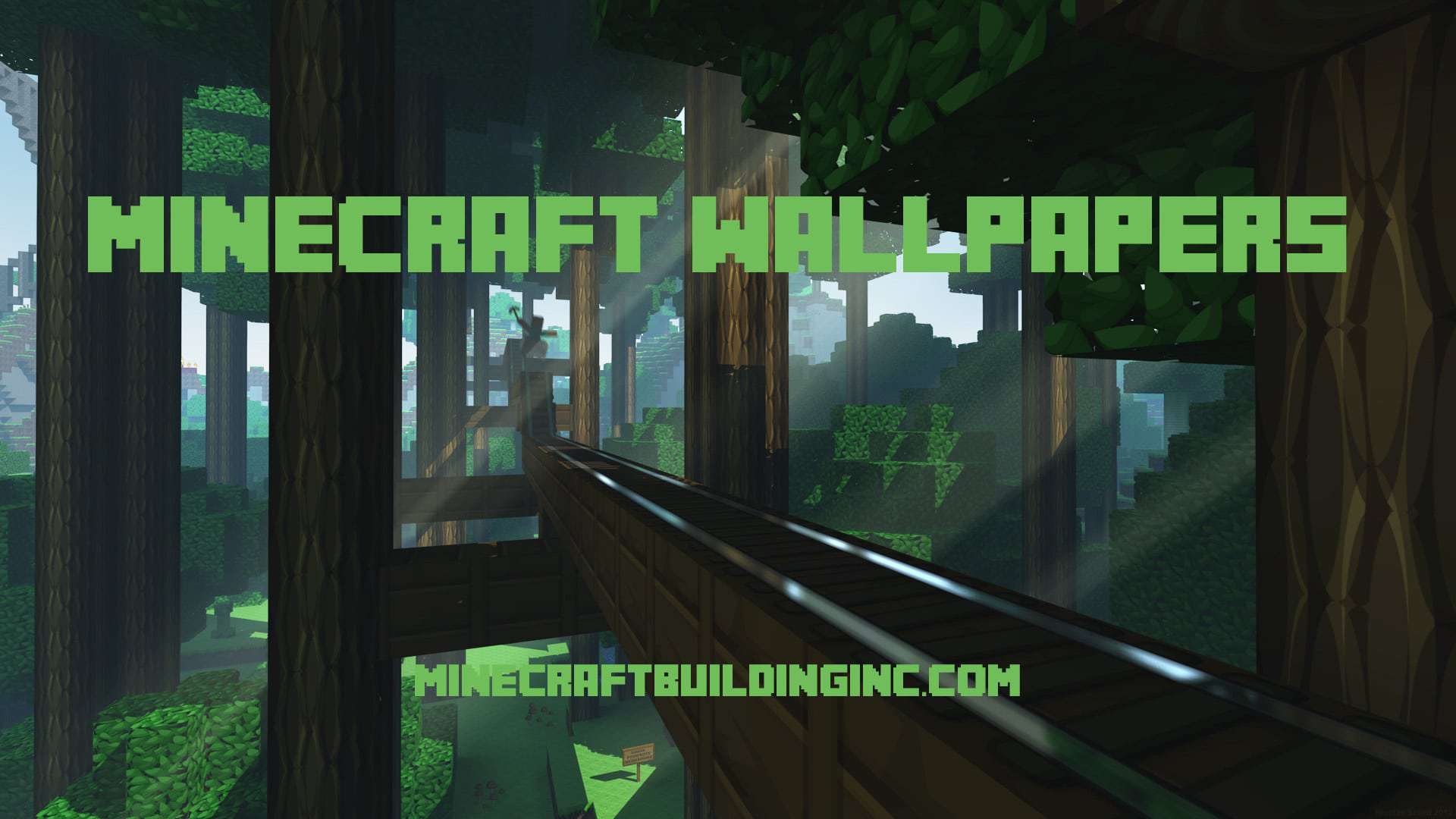