Minecraft creator Markus “Notch” Persson is leaving Mojang, the studio he co-founded, following its acquisition by Microsoft for $2.5 billion. In a statement made to his blog, he explains why.

“I don’t see myself as a real game developer,” he writes. “I make games because it’s fun, and because I love games and I love to program, but I don’t make games with the intention of them becoming huge hits, and I don’t try to change the world. Minecraft certainly became a huge hit, and people are telling me it’s changed games. I never meant for it to do either. It’s certainly flattering, and to gradually get thrust into some kind of public spotlight is interesting.”

Notch had already stepped down from active Minecraft development—passing the torch to the game’s current lead developer Jens Bergensten. “I wanted to try to do new things,” Notch writes. “At first, I failed by trying to make something big again, but since I decided to just stick to small prototypes and interesting challenges, I’ve had so much fun with work. I wasn’t exactly sure how I fit into Mojang where people did actual work, but since people said I was important for the culture, I stayed.”

Notch goes on to say that the controversy over the game’s EULA led to this tweet, and the realization that “I didn’t have the connection to my fans I thought I had”. “I’ve become a symbol,” he writes. “I don’t want to be a symbol, responsible for something huge that I don’t understand, that I don’t want to work on, that keeps coming back to me. I’m not an entrepreneur. I’m not a CEO. I’m a nerdy computer programmer who likes to have opinions on Twitter.

“As soon as this deal is finalized, I will leave Mojang and go back to doing Ludum Dares and small web experiments. If I ever accidentally make something that seems to gain traction, I’ll probably abandon it immediately.”

That seems to be at the heart of this announcement—a desire to take a step back from public scrutiny, and to concentrate on programming and game experiments. As Notch revealed the other day, he’s currently working on a Doom level renderer.

“I love you,” Notch writes. “All of you. Thank you for turning Minecraft into what it has become, but there are too many of you, and I can’t be responsible for something this big. In one sense, it belongs to Microsoft now. In a much bigger sense, it’s belonged to all of you for a long time, and that will never change.

“It’s not about the money. It’s about my sanity.”

Microsoft is buying ‘Minecraft’ and its development studio for $2.5 billion

Microsoft confirmed this morning that it’s buying massively popular game Minecraft and the studio behind it, Mojang. The purchase amount is $2.5 billion. Don’t panic: Microsoft says it “plans to continue to make Minecraft available across all the platforms on which it is available today: PC, iOS, Android, Xbox and PlayStation.” Though Microsoft is purchasing the Minecraft intellectual property — game, licensing, and any other rights involved — it isn’t getting the game’s creator, Markus “Notch” Persson. A note from the Mojang team says, “Notch, Carl, and Jakob are leaving. We don’t know what they’re planning. It won’t be Minecraft-related but it will probably be cool” (Carl Manneh is Mojang’s CEO and Jakob Porser is a co-founder). 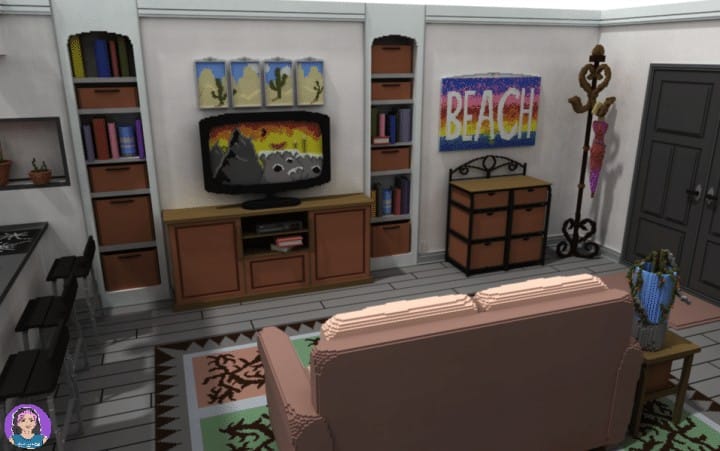 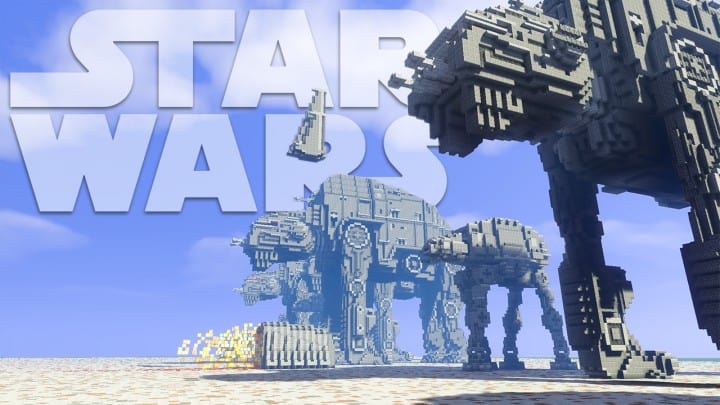 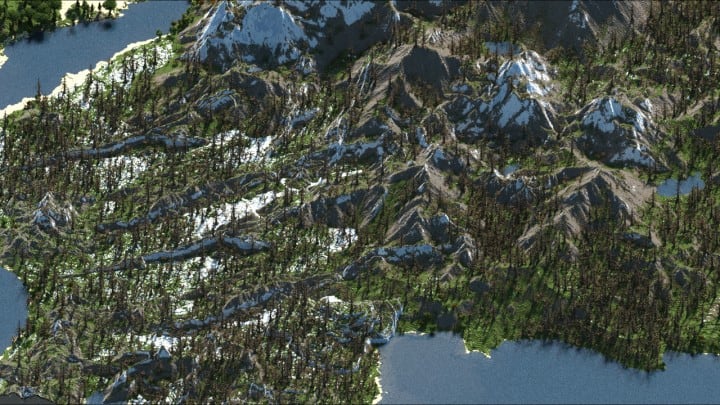