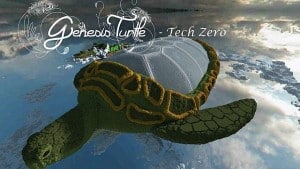 Hello! This is a contest build succeeding my former ones including Rollerquester and The Black Citadel. This is inspired by the presence of world turtles and disc worlds, and, since we were required to build on the special map provided, I may have completely terraformed the existing middle island into one inside a gigantic organic turtle. Link is downloaded as provided, and again, there will be no cinematic as I’ve hoped, due to very little time.  Nevertheless, the build has come with many exciting features, but will be disclosed in the spoilers below

Full Details about the Turtle (refer internet for Turtle organs)
Basically this turtle reflects both the functions of the organs of a turtle with the functions of the Earth. Some of the few features are listed below:The Heart
The heart of a turtle always generally pumps blood to every muscle and cell in the body. In the Genesis Turtle however, it pumps a form of life energy that it takes from the lungs (a group of trees), and passes it to its head and limbs. The rest of the energy is used for sustaining the conditions inside the turtle including heat energy for temperature, light energy to avoid spawning of demons in the timestream, and potential energy – food – for the animals inside.

Bile (The Waterfalls)
Bile in a system is used to set blood conditions such as pH and temperature to normal levels. In this case, the bile is in the form of purifying water that flow nearby any organ in the body, purifying and moisturizing the matter to keep them working properly.

The Liver lobes (The Legume Colonies)
The liver is a center for deamination and detoxification, making use of nitrogen compounds. Here, the legume colonies contain chemosynthetic bacteria that fiaxate nitrogen into more useful components such as nitrates for the growth of plants and crops.

The Stomach (The Rocky Springs)
The stomach contains digestive acid and enzymes to remove waste and digest food products. Although it is symbolized here, it is only used for it’s acidic nature (we substituted acid for warmth, therefore hot springs!). Be careful not to break the vents though, invisible blazes lie there for the smoke particle effect.

These are some of the few features, one more iconic one was the Trachea or the Wind Tunnel, but it just contains wind chimes for the decorations and all.

Lore
The presence of Genesis Turtles throughout the cosmos have always been the origins of life on Earth and other planets, including those of the Nether and the End dimensions. The turtles overcome their limits by swimming through time and space, delivering all required forms of life on any dimension or planet habitable for the life they have inside. Turtles do not survive on light from the stars alone, but from the sustaining life that coincides with it’s own.Intelligent beings have scavenged for any evidence if these exist at all, whether they were the cause of life and evolution in their planet. They could solve the mysteries of the foreboding heavens and hells in which their lives would depart into, or be created. Yet the turtles flow through time itself to avoid any physical encounters with the life it has given, until now.

Suddenly, dimensions have torn themselves in one millionth of a second. Steve had managed to rip a portal to the Nether once before, and yet accidentally did it again through the timestream of the turtles. To avoid any further damage to the existing universe, the timestream allowed Steve’s body to inhabit one of the oldest Genesis turtles – a space safe for lifeforms to coexist – but for how long? Steve knew his ship was no where to be seen, and may not be able to find a way back home, unless he were to make this turtle his own. To his eyes laid a beautiful paradise filled with lush, plains and waterfalls, encased by the glass dome of what appeared to be the insides of the Turtle’s shell. The wind stroked all sides of his body constantly from one direction, and tranquil waters from hills endlessly flow without spilling a drop. A perfect heaven as it seems, though led another choice to turn back home.

His only way out would be through the Nether, where he could venture to find his lost ship and possibly contact Matre Xavier again; the ores from Earth also existed here in the Turtle. Otherwise he could spend his lasting days gazing at the radiant sun everyday, exploring and admiring the vastness of the turtle and making a life there – his home.

For the full experience, turn to survival mode, and live the dream now! 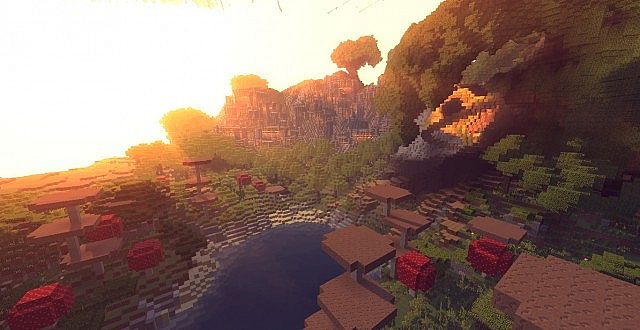 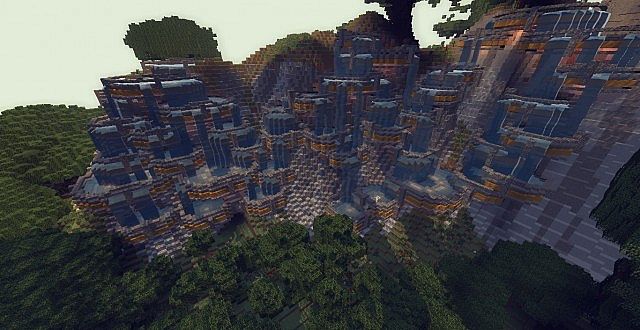 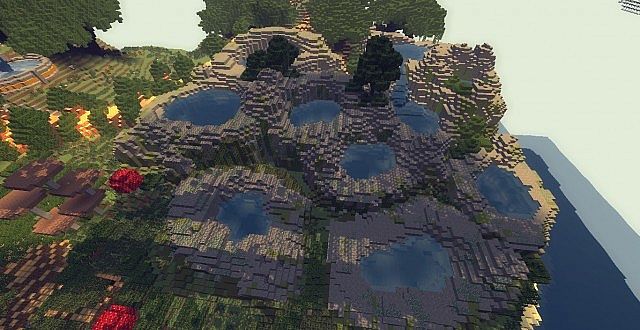 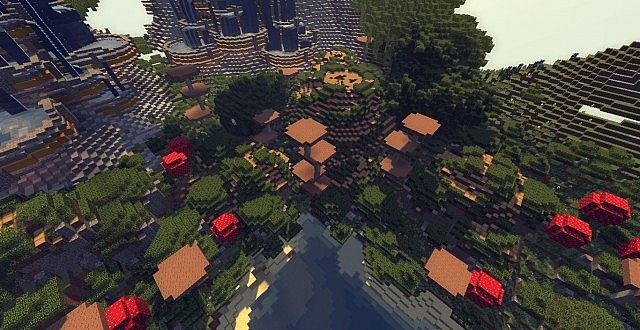 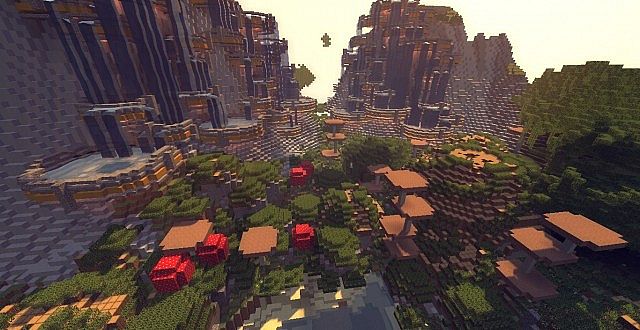 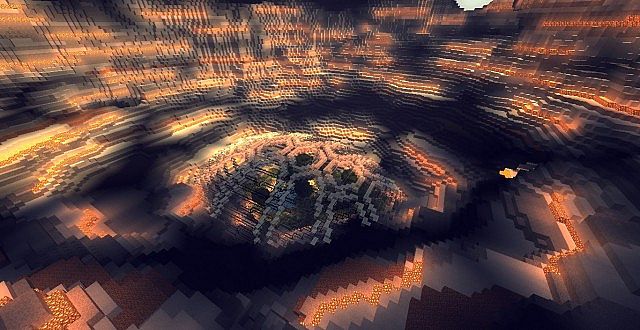 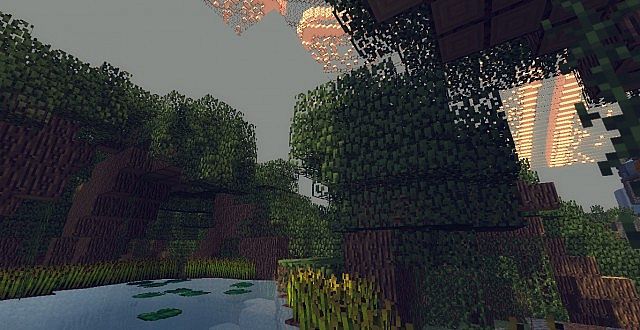 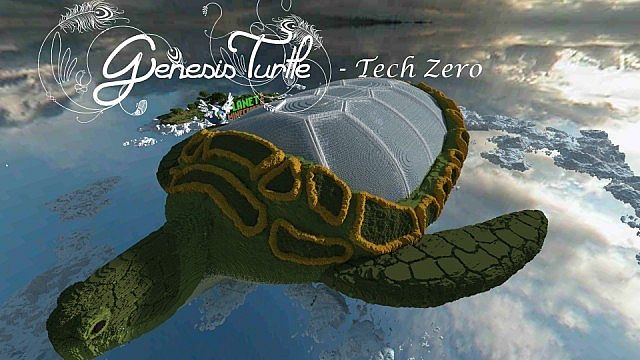 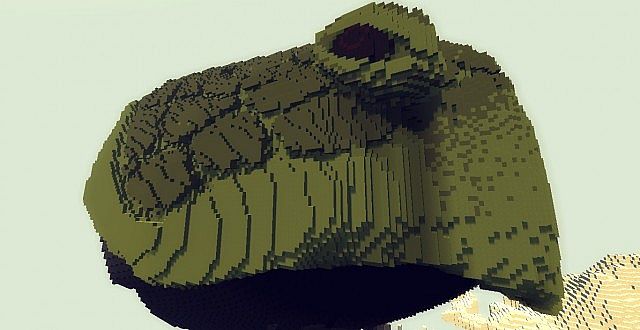 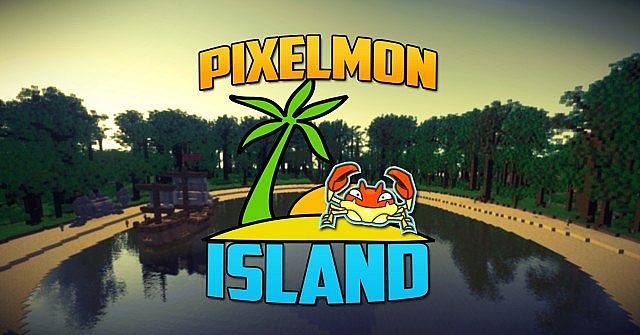 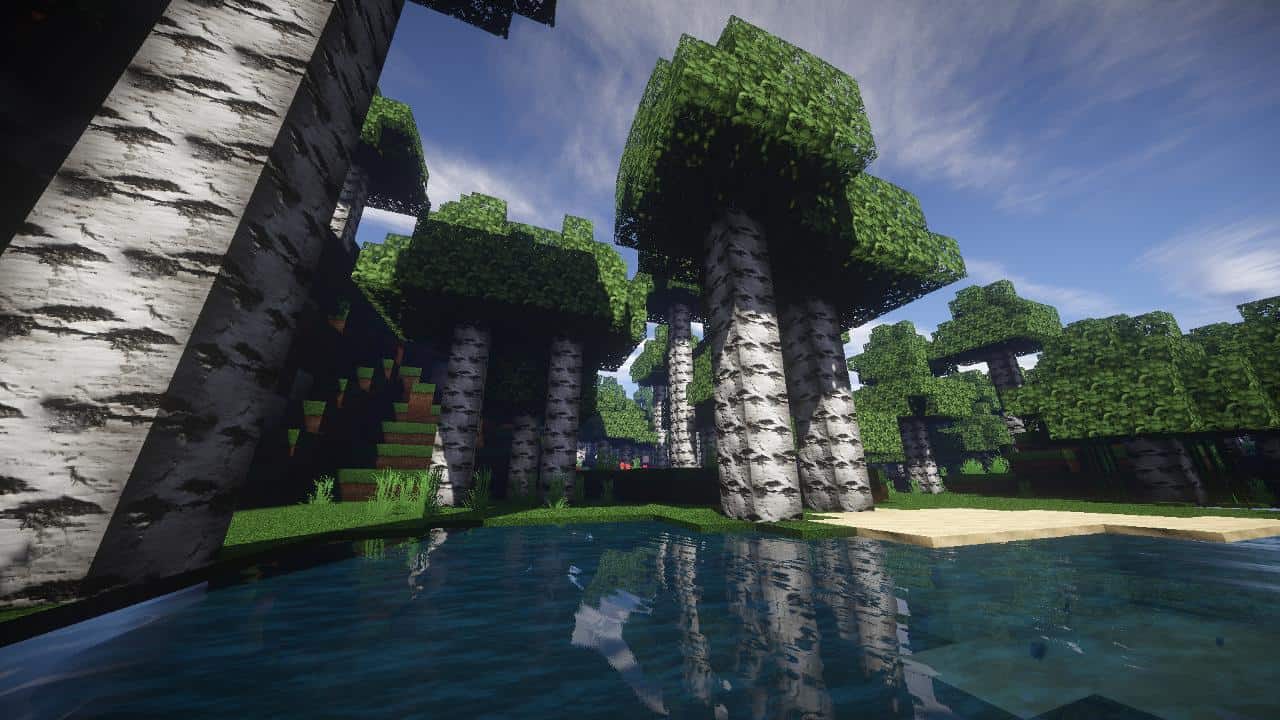 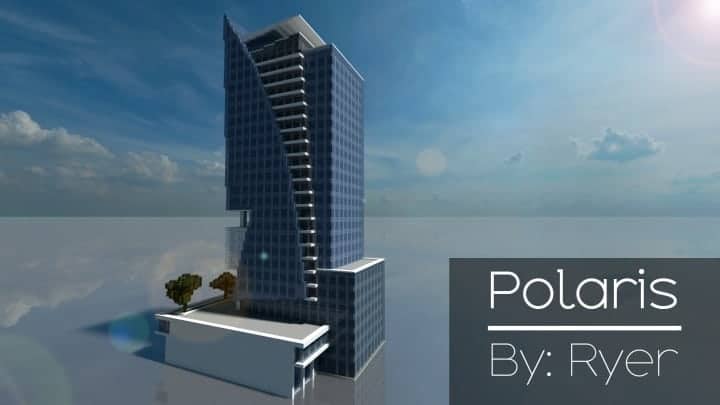