I’m really proud and excited too present you my new project :
Galos Citadel by GogocraftFRDescription Hello everyone ! I’m proud and excited to present to you my last Build called “Galos Citadel”.
This map is composed by a Citadel, a mausoleum, 2 ships, 4 dragons and a lot of houses.
Tools Used
Story
A visitor, sailing peacefully with his ship, will suddenly fail on an island which he knows absolutely nothing. Within walking straight ahead, he will realize he has to land on the great citadel of Galos isolated at sea, and having a founder Galeronus.
It will be hosted primarily by a large square with the emblem of Galos, large G drawn on a purple circle. Here is where during a certain season grow many small markets.Inside the citadel, he discovers a giant hall lit by many lamps, he discovered his empty arrived, but he will understand very quickly that this place was, and still is ideal for driving some students population magic.
On the other side of the Citadel awaits a show mixing hot and cold, with the presence of two dragons competing in an epic battle of fire and ice.But be careful, because it is not only what the visitor will meet across the map in a straight line. He will have the opportunity by walking deeper browse the magnificent harbor Galos, in which were also built two large statues of Galeronus, the founder of the citadel, hammer in hand. Besides several boats anchored here for years. And even here the visitor can access the courtyard of the citadel, after crossing a large wooden gate ajar.
It also found its way on another dragon, akin to the Komodo dragon, which unfortunately has his left rear leg trapped by a long chain of wood. This was done as a safety measure, as it would be able to cause trouble throughout the citadel he had to free himself from his bonds.
And elsewhere, speaking of dragons, a student Galos is beautifully illustrated in this field, and is still honored by the entire population. Few people know all the details about the person, but what is certain is that it resides in a large house with a breathtaking view of the entire citadel, and where it continues to deepen its Learn about dragons and magic. Only he, however, is entitled to enter the house. The absence of any doors down indeed prevent the visitor can go turn.

Galeronus after so many years of labor to give birth to her sublime citadel, is no longer with their long time. It was therefore obvious to erect a mausoleum, large monument in his honor and located next to the Komodo dragon, just to allow him to rest in peace with dignity. God rest his soul.
Note however that the security of the population, because the shore is also a black boat apparently belonging to a group of hackers, who could land at any time and plunder the resources of Galos flags. 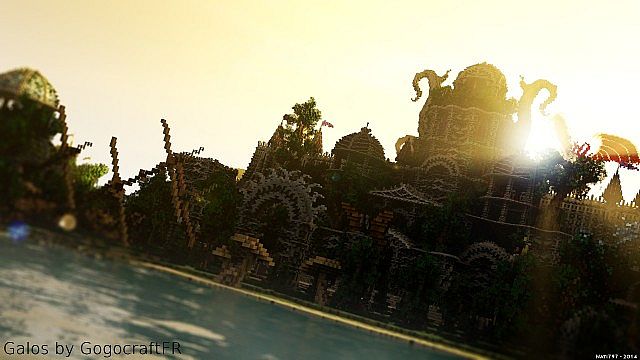 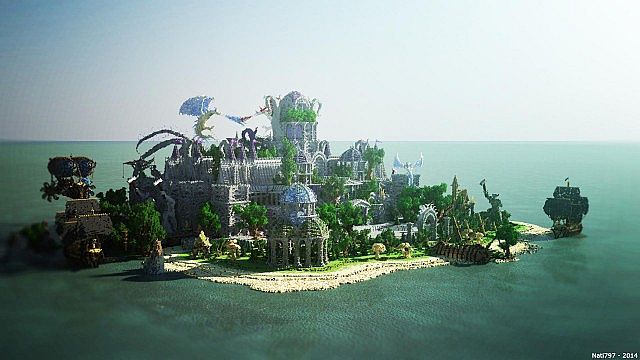 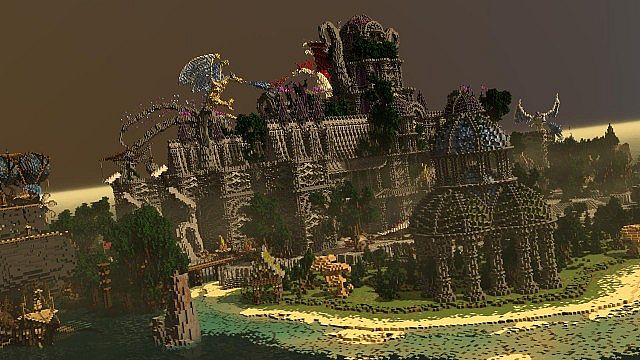 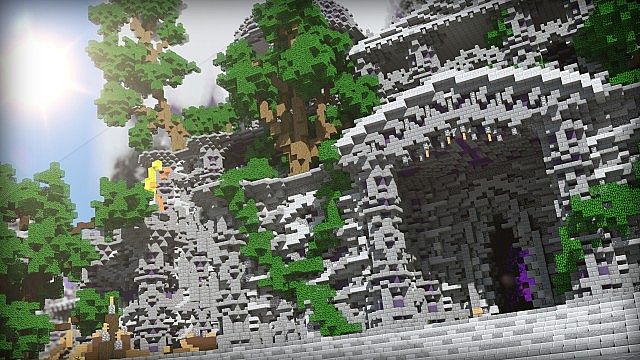 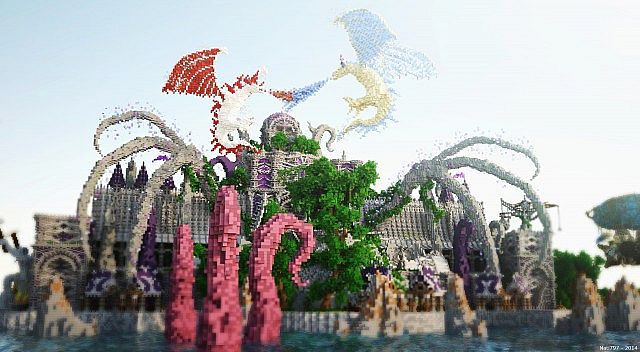 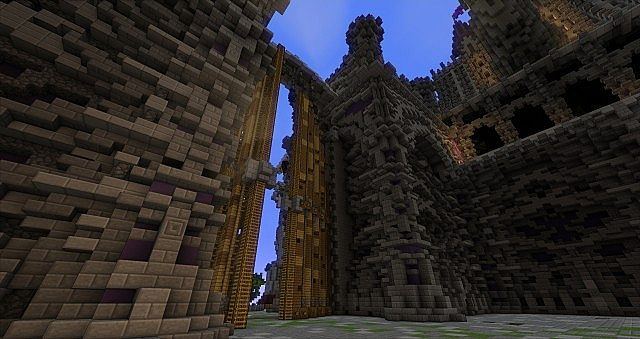 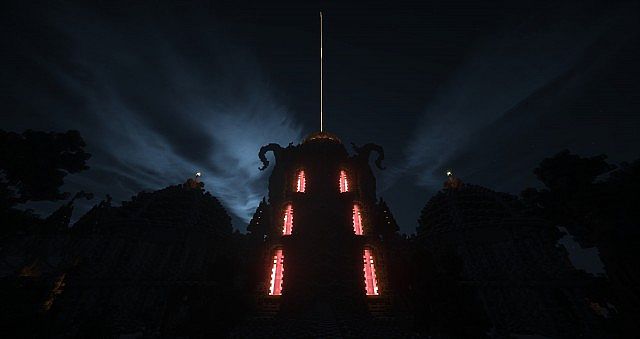 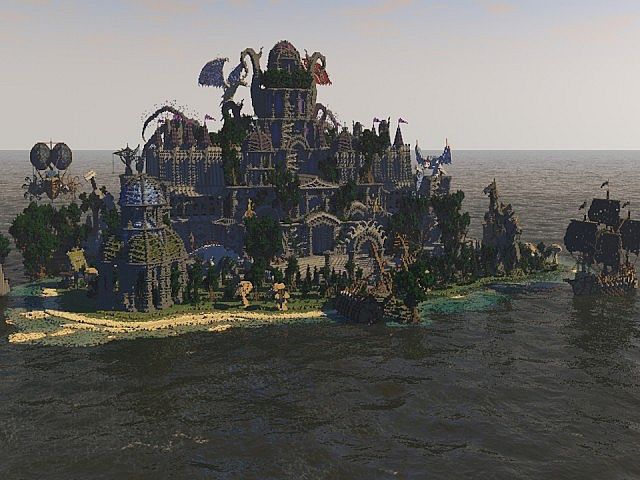 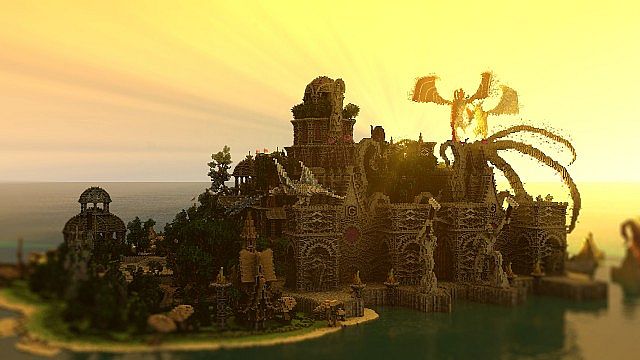 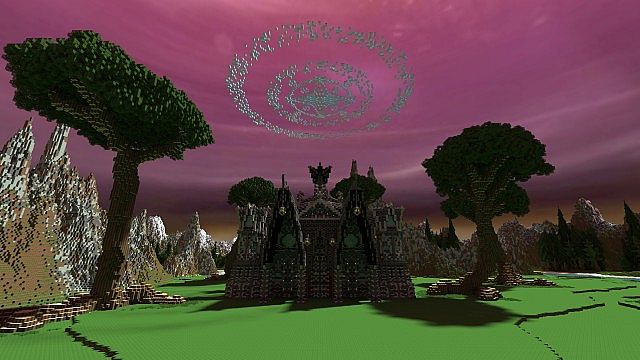 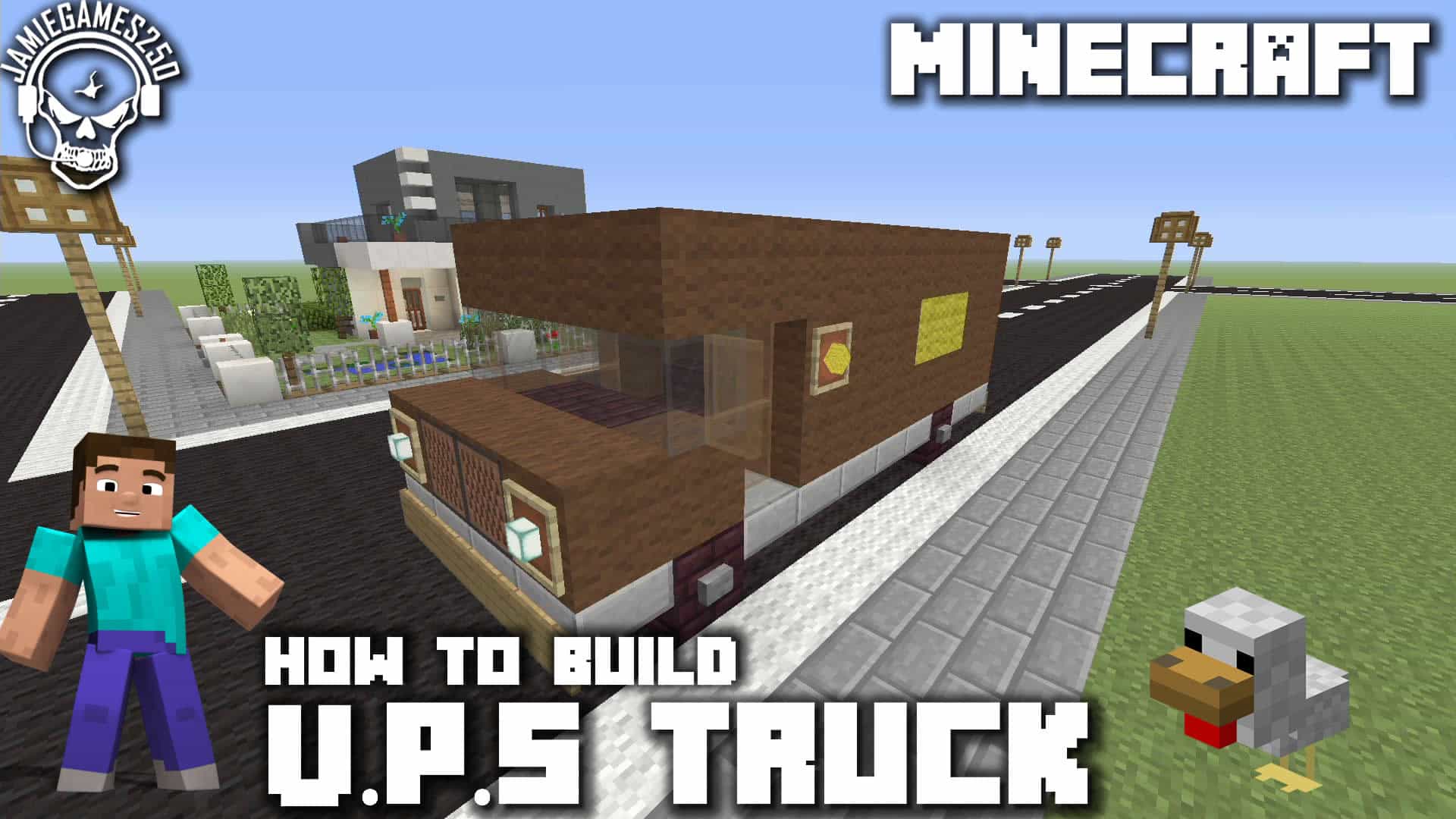