One of the best things about the Minecraft community is its endless creativity and penchant for building magnificent worlds; worlds that you’d love to live in for real. You can take up a homestead or castle in a medieval setting or lounge about in your very own getaway island setting. But what about living in a city of the future? In this downloadable, we’ve found something really special for all of you city-loving folk.

We found this build over at MinecraftMaps. Called NEXCity, it’s currently on it’s 11th and, according to the builders, final iteration. It’s designed and built by four builders, Nunzio, Lorenzo, TheEmperorNick and Fabri2.0 with what appears to be the aim of making the ultimate city experience. What you’ll find in this staggeringly detailed build is an entire city with a modern yet dreamy design. And the beauty isn’t merely skin deep.

Let’s have a look at what you can expect to find in the NEXCity XI build:

The NEXCity XI build is quite a sight to behold and it’s worth exploring just for the sheer experience of virtual sightseeing alone. There’s a lot of cool details for other budding builders to take inspiration from as well. The builders also allow full use of their superbly built city to made in YouTube videos and other content as long as you credit their own channel and MinecraftMaps listing.

This build was made by the four-person NEXCity team over at MinecraftMaps. You’ll need to download a few mods in order to get this to run to its full potential. They also have a YouTube channel where you can find a video tour of their build here. Their channel contains quite a bit of content related to the NEXCity build, including snippets on how it was made.

Whether you’re looking to shoot a Minecraft video in a city setting that looks like a slicker-looking Miami, or you just want to take in the sights of a virtual city of the future, NEXCity XI is an excellently made build. It can even make for some fun and interesting survival games if the idea of zombies chasing you around a city block sounds like fun. 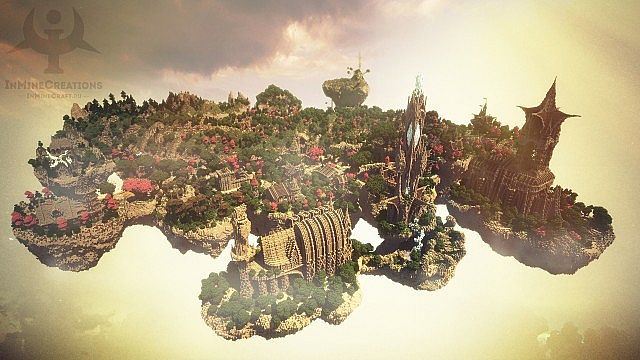 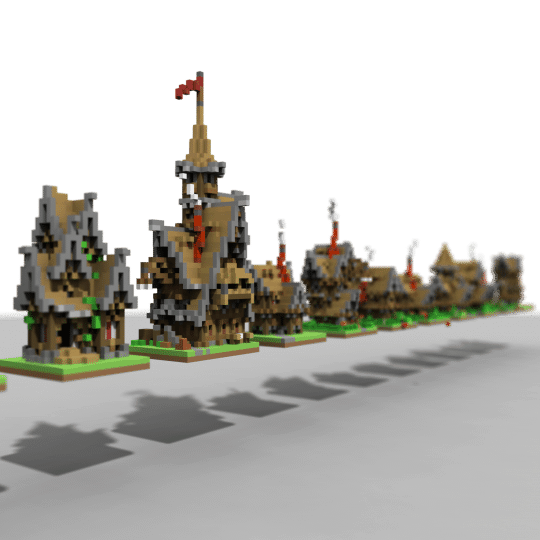 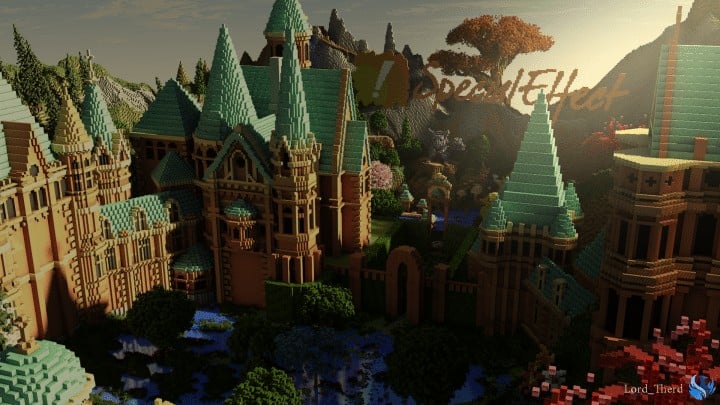 Looking for more unique quality builds? check out The BuildStore builds on sale. Use our coupon for a 5% discount. Code: Promotion5