Want to spice up your Minecraft world with something a bit more unique? Want something simple that can be built with the most basic of blocks? Why not build a drone? This Minecraft drone tutorial will have you putting together an awesome-looking drone in a matter of minutes.

Before we dive into this tutorial, do bear in mind that the drone that we are going to be making here is purely stationary. It will not fly around. There is no way for you to accomplish that in the base game. We are just creating a purely decorative piece.

This tutorial can be followed whether you are playing the Java Edition or Bedrock Edition of the game.

Blocks You Will Need

Building a drone in Minecraft

1. Setting the Height of the Drone

You can set the drone as high as you want, as you do with any other builds so have made before, it is always up to you. We are sure that you have been doing it a lot in Minecraft.

We recommend about 4-5 blocks up. However, the drone really can be as high as you like. We just assume that you want to be able to enjoy the look of it!

Once you have built the dirt tower as high as you want, you should place your stone slab at the top of it. You can use a wool block if you want a slightly different color.

However, in our experience, the stone slabs look so much more realistic.

Now you need to do another hop on top of the stone slab. Underneath you, you are going to want to place that Redstone comparator. You know you have the antenna for your drone!

Now you should be standing on top of the Redstone comparator. You need to pick out your dirt blocks.

Once you have placed your dirt blocks, you will want to place the iron trapdoors between them. Their position should pretty much mean that they are attached to the corner of the stone slab.

After all four trapdoors are in place, remove the dirt blocks from the sides of the stone slab. Congratulations, you now have completed the look of your drone!

5. Spicing Up the Design

Of course, while your drone may look good, you now have the problem of that dirt block tower beneath it. This means that you are going to need to hop off your drone and build a second tower. to the side of the drone’s dirt block tower.

You know the drill here. You are going to want to mine away all of the dirt stone blocks and mine away the tower that you just produced.

Now, your drone is complete! It is going to look amazing and everybody is going to be able to tell that it is a drone. There are a few things that you can do to make it look a little better, though.

For example, there are some people that will place carpet tiles on top of the iron trapdoors. It gives it a slightly different look. You could experiment with the color blocks that you use for the carpet. You may even want to experiment with the center block e.g. wool works well. The only thing that shouldn’t really be changed up will be the iron trapdoors. They are key to the design!

Experiment a little bit and see what you like. It won’t be too long before you end up with a design that you want to pack your Minecraft worlds with!

We hope you enjoyed this quick tutorial for a small but nice drone for Minecraft. We want to give credits to Magma which is the Youtube channel where we found the steps to make it. Make sure to follow them, they have other great videos.

Having drones in real life is fun but sometimes there are a lot of regulations to get around, good thing Minecraft does not have any laws against them so have fun! 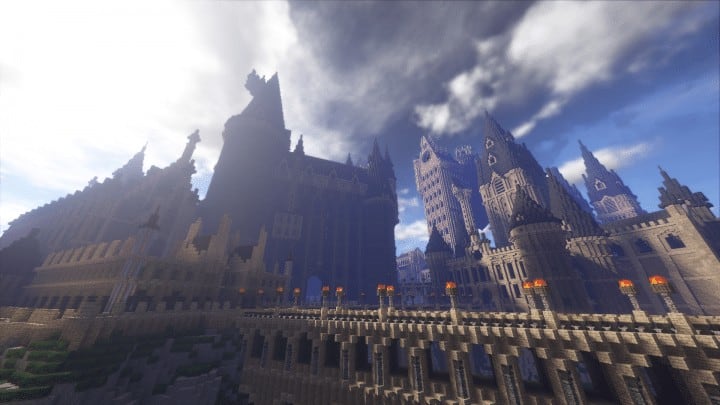 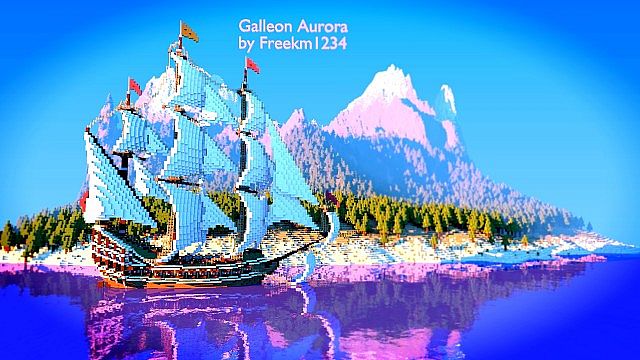 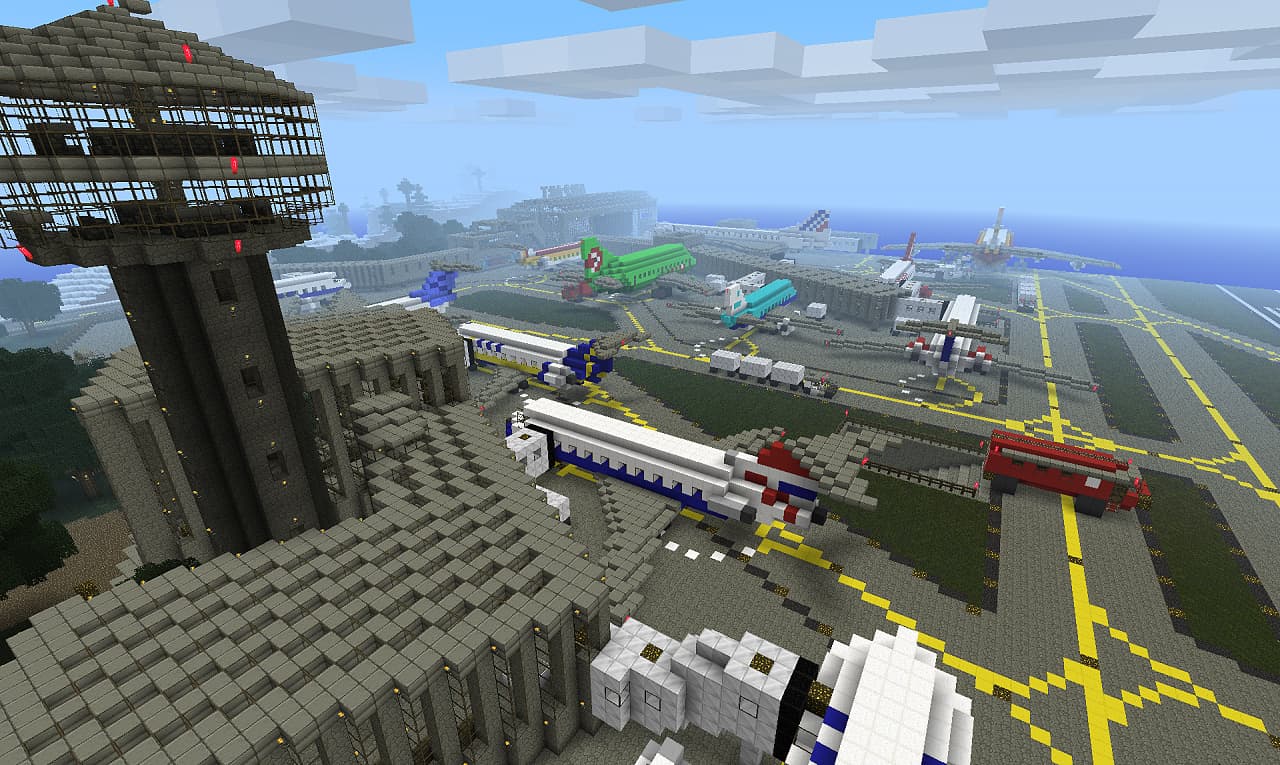