Hello everyone! finally we have a new map update: the city has grown considerably.
What´s new?

What is Carville?
Carville is an industrial city in the early twentieth century. The city is based on the old mining towns of England (Company Towns)

Does this city really exist?
This is a fictional town. Is the result of England, France and Chile.
In Chile there is a city called Lota, wich was built by the English people. This was the main mining town in central Chile in the nineteenth century and…..this is my city 🙂

England + France + Chile = Carville: Industrial city!
Who made this map?
My name is Andy, I live in Lota and I like to build in Minecraft. 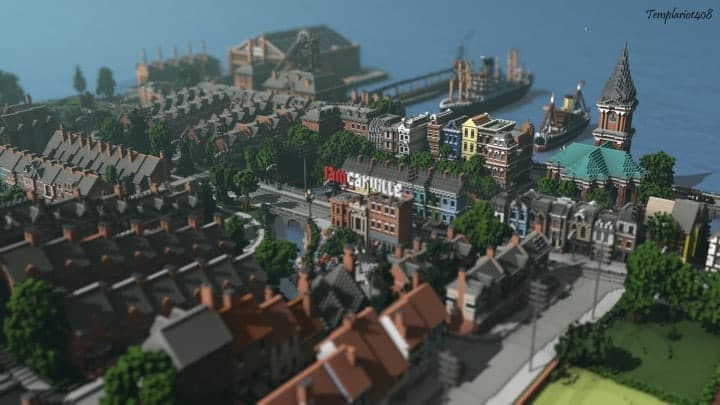 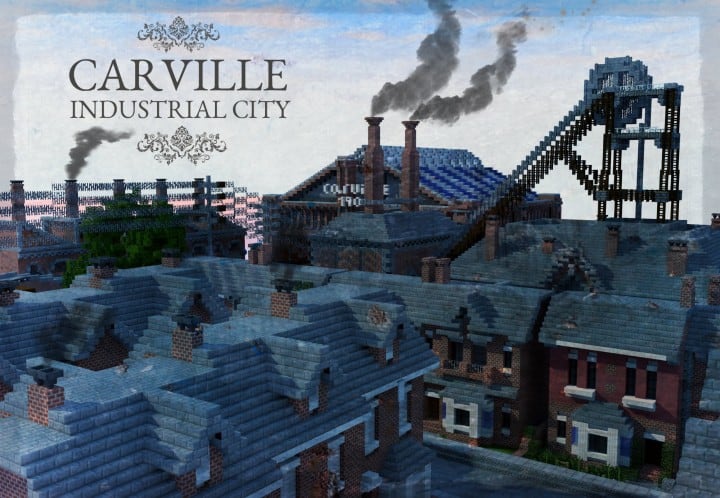 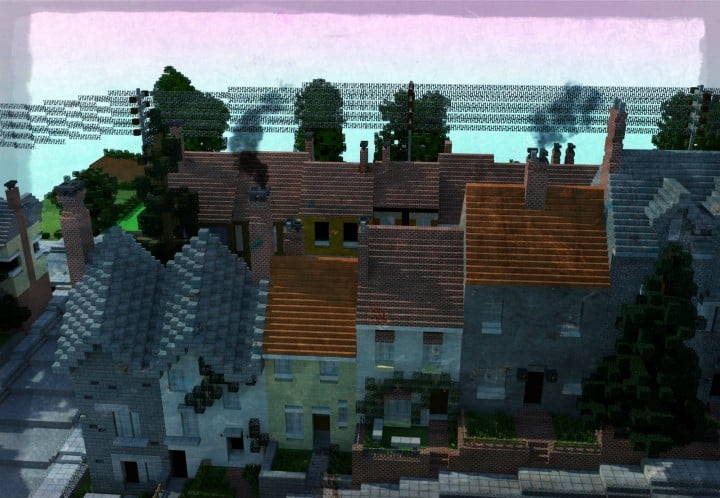 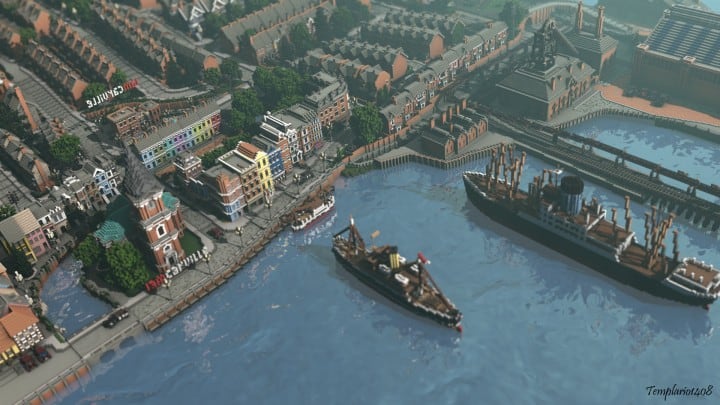 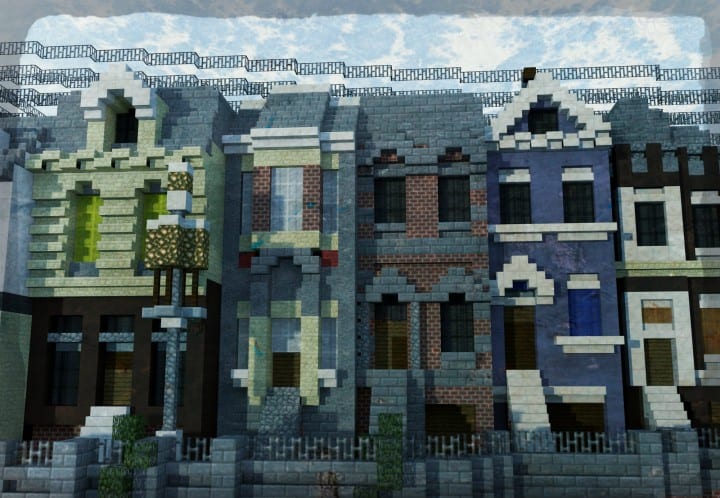 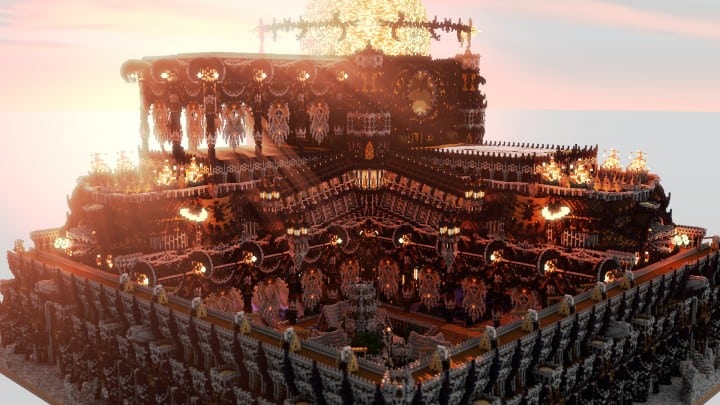 Remnants of a Forgotten World 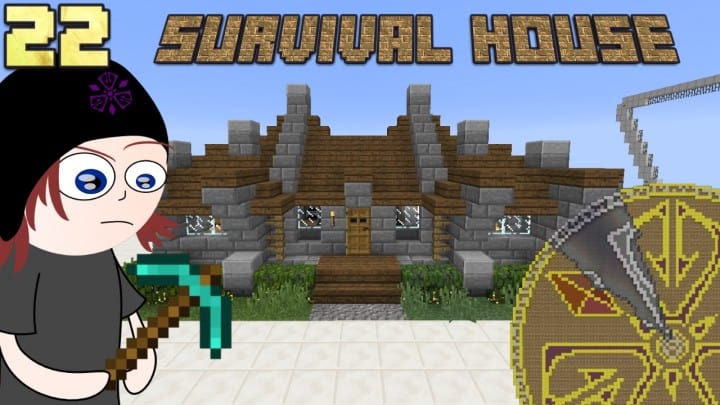 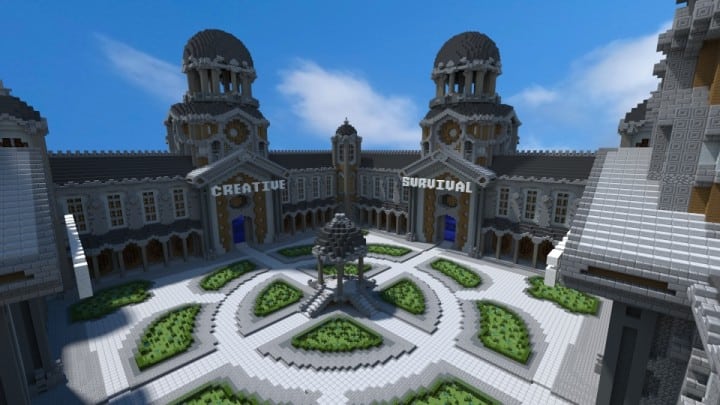