Minecraft isn’t the most graphically intensive game in the world. In fact, Minecraft is so light on the spec requirements that it can run on older tablets and phones. We’re pretty sure that there’s a toaster out there that can run it as well or maybe even a fridge. We’ll keep our eyes open for that.

That all being said, though, this doesn’t mean that a higher spec PC won’t benefit your mining and crafting sessions. For starters, Minecraft has been updated to support virtual reality headsets. Even though the game is quite light, VR still demands a high performing machine to deliver the silky smooth frame rate and high resolution needed for the experience to work. On top of that, Minecraft also received a beta update to support Nvidia’s RTX technology. This means that the game now supports ray tracing that allows for gorgeous lighting effects that will completely transform your blocky worlds.

Let’s not mention all of the different mods that upscale and enhance the game in so many different ways. In a nutshell, getting a higher spec PC to play Minecraft on can be justified when you want to get the most out of the game.

Before we dive into what we feel is the best PC setup for Minecraft, let’s have a look at the recommended system specs.

To run Minecraft at its highest settings you won’t need to spend a lot on a build. Keep in mind that these specs aim to provide the best base performance without the aforementioned bells and whistles. This build is purely for playing plain Minecraft and the kinds of mods that don’t tamper with the graphics and resolution.

As you can see, both the CPU and GPU are requirements are a few generations old which means you can pretty much run Minecraft smoothly on most midrange builds in today’s market. 8 GB has pretty much become the standard for PC builds as well so you won’t be breaking the bank in that department either.

Now, let’s see what we need to build the real Minecraft beast that will take our blocky adventures to the next level.

The aim of this build is to give us the capacity to run Minecraft in RTX mode and through a virtual reality headset like the Oculus Rift. This build isn’t going to be the cheapest as RTX 20 cards haven’t dropped that much in price since the launch of the 30 line. Speaking of which, unless you want to do some real high-end gaming, getting an RTX 30 card for Minecraft is beyond overkill.

Instead, we’re going to pick up a 2080 Super card, like the Sea Hawk X by MSi. Any card in this category will deliver the ray tracing tech that will make our worlds brighter and more alive than ever before.

With GPU sorted, we can move onto the other piece of the puzzle and that’s the CPU. We particularly like the Ryzen 7 line by AMD thanks to its 8 cores and 16 threads. Not only does this processor enable heaps of multitasking, it’s also perfect for supporting our GPU without breaking a sweat when running Minecraft in VR.

To get these two beastly components to play well together and reach their full potential, we’re going to need a beefy motherboard. For that, we’ll turn to a gaming-grade mobo like the MSi MPG X570 Gaming Pro Carbon. It’s got all of the features we need to connect our two main components and delivers incredible levels of performance. It also offers server-grade heat resistance which is a big plus when taking this machine through its paces.

To really kick things up into high gear, we’re going to add a set of 32GB RAM sticks by Corsair. If you want to really go crazy, go pick up the Dominator Platinum RGB as they’ve got some of the best performance benchmarks on the market and look snazzy with their lighting effects.

Finally, we’ll complete our set by picking up a Corsair MP600 SSD. This will allow us to take advantage of the Gen 4 M.2 speeds that our X570 motherboard is capable of. Our beast will be up and purring in a matter of seconds with this bad boy.

Make sure to pick up copious amounts of cooling and a well-ventilated case of your liking. We also encourage you to grab some RGB lights to complete your rig and make it look as fancy as your Minecraft worlds are going to look once you boot the game up in this setup.

As we mentioned above, requirements to run Minecraft PC smoothly are not high. So we believe that pretty much any computer that matches those minimal requirements and is in your budget would be great to start playing. But in order to help you choose we want to give you a few options and you can do a little more research to see if that’s what you want to get.

This Dell computer is probably my favorite and has been for a couple years already. If you want to use your computer also for working, studying or just pass time the Dell XPS series is great. I can talk about my own experience since I have had the 13 inch version for already a couple years and couldn’t be happier with my investment. Something I personally love and think adds a lot for playing any kind of games (not just Minecraft) or watching videos is the almost non-existing bezel, its Infinite Edge display is amazing.

One good thing about this series is that you can  pretty much get any tech specs you want, there are versions going from 8GB to 32GB Memory, there are 13 inch and 15 inch ones. Screen display also can be found on different versions UHD and FHD and can be touchscreen or not. Also the GPU and SSD they come with, on any of their versions, will be more than enough to play Minecraft.

Dell XPS series is beautiful and overall a great laptop for any kind of use.

If you have been a gamer for a few years you probably have had a version of an Alienware before or at least know about them. There is a reason why, because they are definitely great for gaming, but that also comes at a high cost.

This probably is not going to be the best option for everyone unless you have a high budget but if you do and you want your computer to be almost exclusively for gaming, there isn’t many better options than an Alienware and right now, the Area 51M version might be the best one of them all.

Specs of this computer are amazing, it comes with either a DDR4 of 64GB or 32GB. An advanced keyboard developed thinking on gaming. 17 inches display and a 9th Generation Intel Core i7-i9. I wouldn’t recommend getting this laptop if you are only going to play Minecraft but let’s be honest, you won’t be only playing Minecraft.

It’s not coincidence we are mentioning Alienware computers twice, they are built for gaming. If you don’t want a laptop and you are thinking of playing only from your home then getting a gaming PC is better and the Alienware Aurora R11 is probably the best one out there.

This version of Alienware has just the best specs and can be upgraded on almost any side. The smallest default setup it’s already more than powerful to run Minecraft, the starting specs are a i5 10400F CPU with a paired Nvidia GPUs. RAM starts from 8GB and a 1TB SSD. So as said, all this is enough to play Minecraft but it can be upgraded if there is another game you like that also has higher minimal tech specs.

And there you have it! A beastly machine that will run Minecraft in beast mode. This may all sound like overkill – and to be fair it is – but trust us when we say that Minecraft has never looked better than with ray tracing enabled. Creative Mode, in particular, feels like a whole experience with all the new lighting effects and sun rays seeping through the blocky trees. Minecraft also works great in VR, especially in Survival mode. You’ll surely need a powerful setup to let you experience the most immersive form of Minecraft yet. 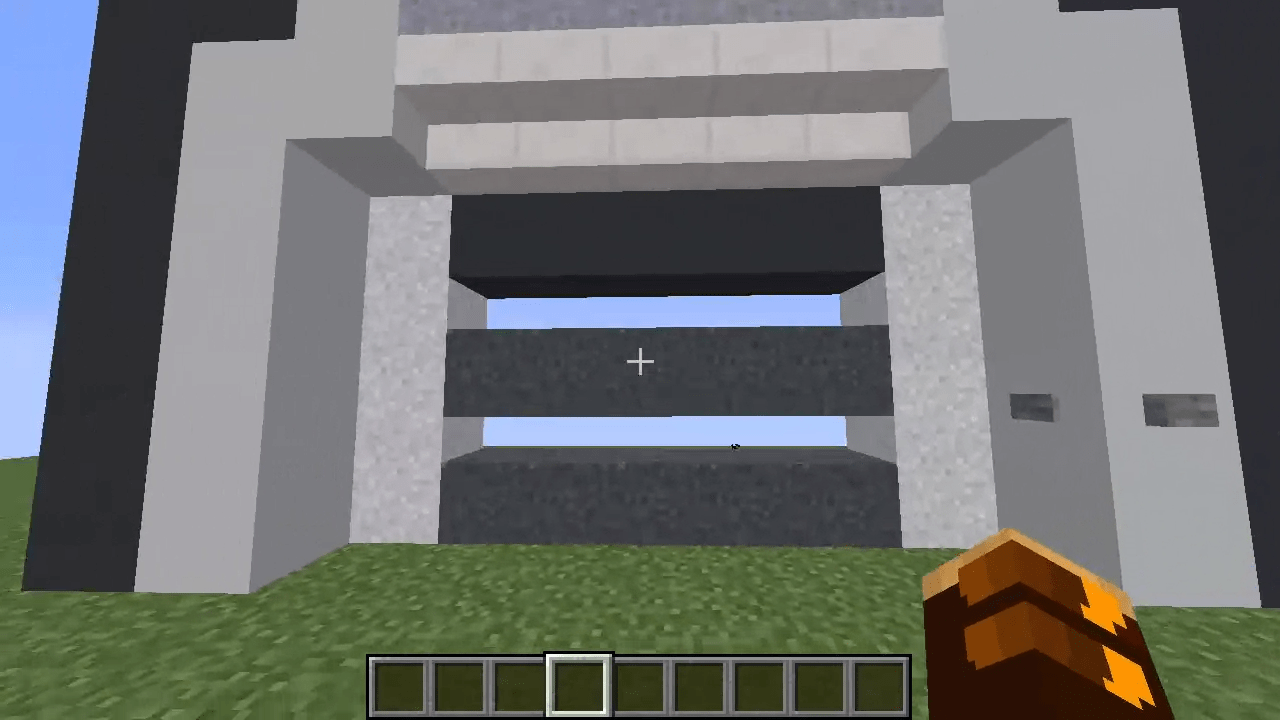 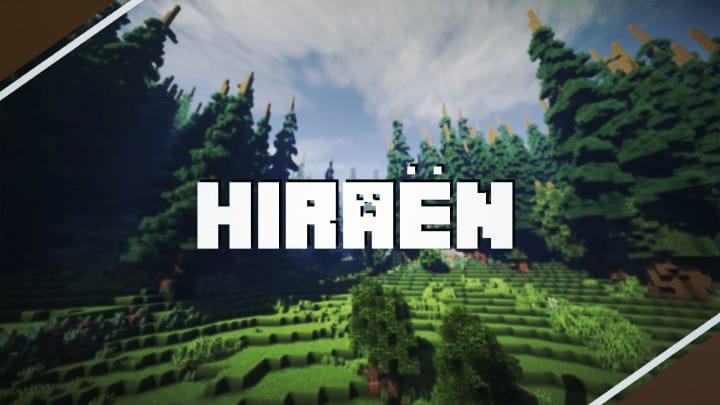