Code.org recently launched a Star Wars-themed “Hour of Code” tutorial, and today they’re geeking it up a notch: a brand-new program is based in the world of Minecraft.

The tutorial is the result of a partnership between Microsoft and Code.org, a site that seeks to make coding more accessible. Code.org wants to expand access to computer science for everyone, and has an emphasis on upping levels of participation for “women and underrepresented students of color.”

To this end, the non-profit has launched a variety of initiatives, from prepping new CS teachers for grade school to offering online classes. Their Hour of Code tutorials have been tried by 137,928,359 people, including President Obama. And their latest Hour of Code looks wonderfully familiar.

The new Minecraft tutorial hopes to build on the countless hours people pour into the game daily, which is already popular with kids. Code.org’s tutorial uses Minecraft scenes and challenges inspired from the game. It prompts the slow building-up of Javascript skills via its interactive interface.

Intended for children 6 and up, it’s fun for all ages. I just snapped some code-blocks together, watched the results play in real time via my chosen character Alex (Steve is also available) and learned a few lines of Javascript. I could do this all day—or at least the 14 lessons offered in the tutorial, which is interspersed with pop-up video from Minecraft developers.

Microsoft now owns Mojang, the Swedish studio that created Minecraft, and it has announced it will lead “thousands of Hour of Code” events in its stores and offices around the world. Computer Science Education week is December 7−13, and sure to be a bustle of Minecrafting activity at your local Microsoft store. It may be time to visit, if you can build a path there. 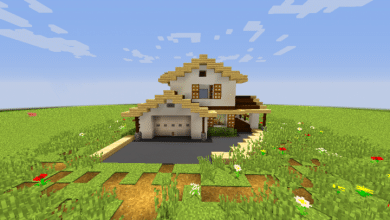 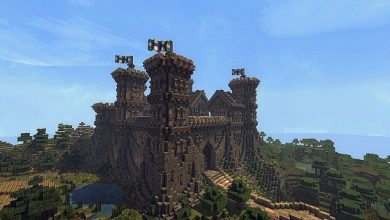 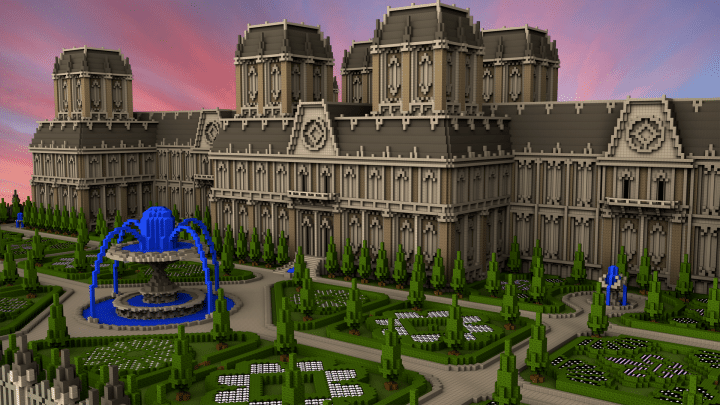 The Beautiful Palace of Relief 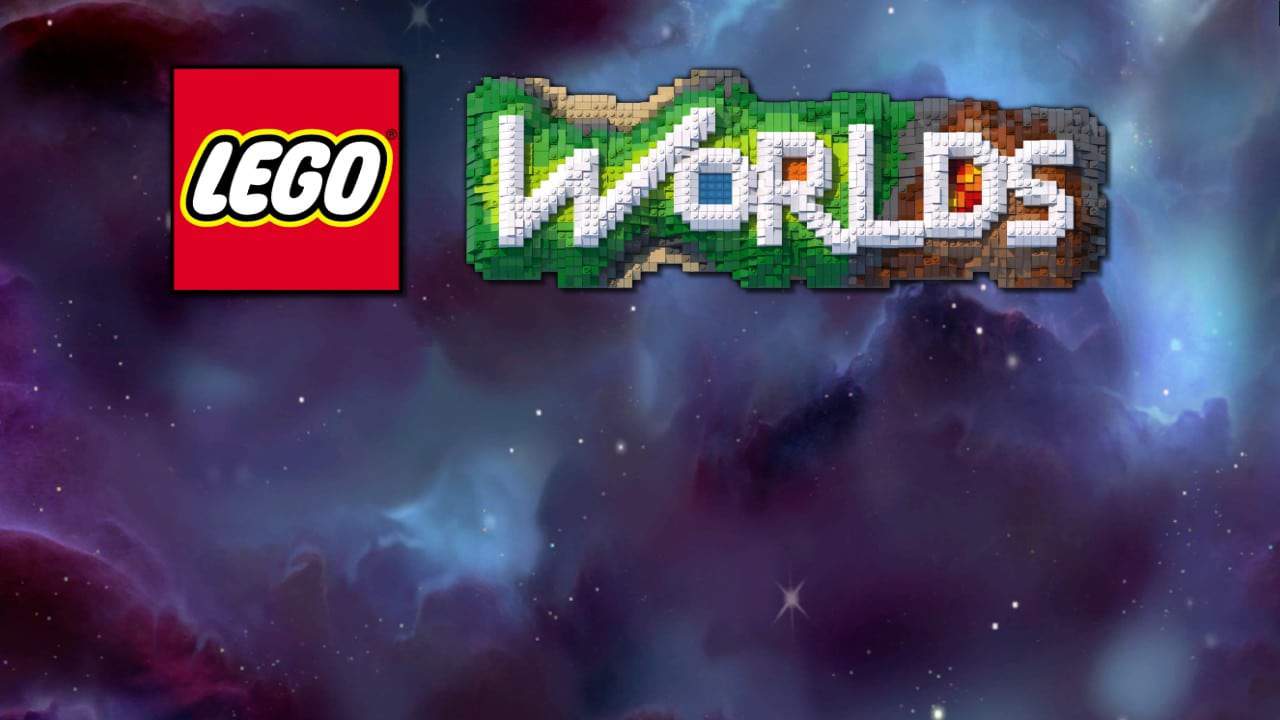 LEGO Now Has Their Own Minecraft