Sydney’s Second Best Kept Secret is a rare, unchanged example of a late 19th century major institutional complex, which was built in one major phase, and survives along the foreshores of Sydney Harbour and the Parramatta River. The only other surviving example is Callan Park.

This building, designed by John Sulman, was commissioned following the death of Thomas Walker in 1886 and built with the £100,000 bequest from his estate for this purpose.   A further £50,000 was provided by his daughter Eadith,  sister Joanna and Eadith’s companion, Anne Sulman (nee Masefield). 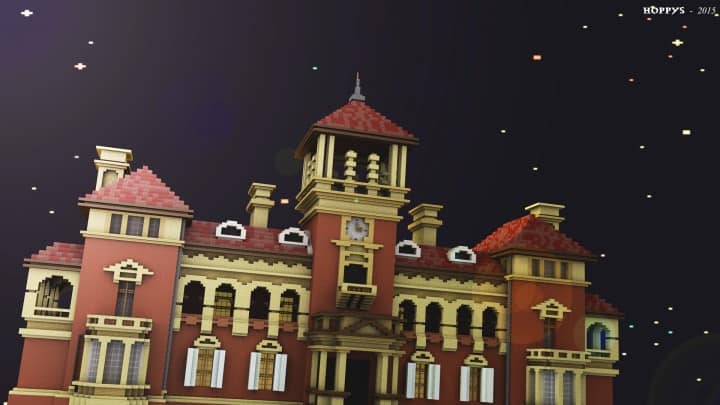 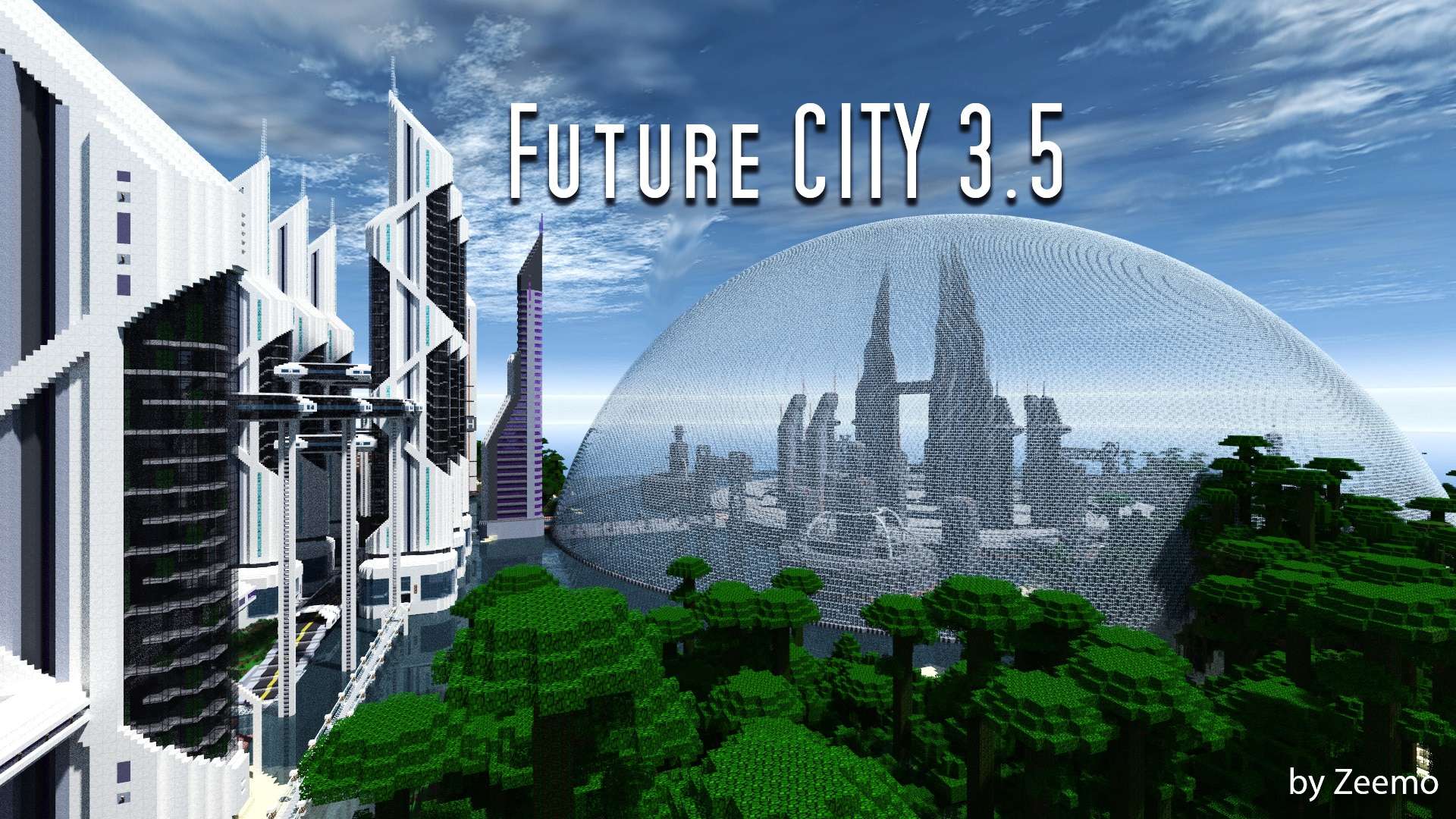 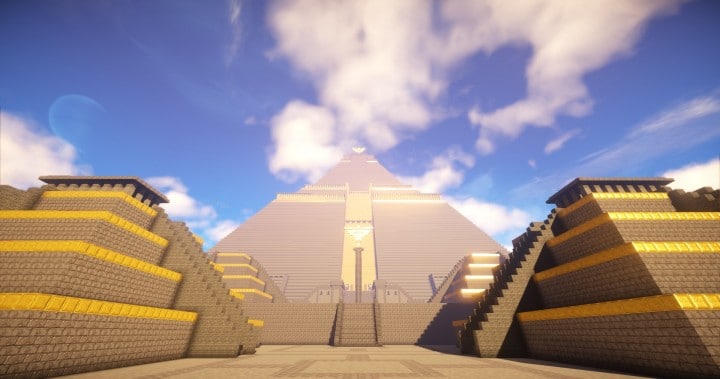 The Great Pyramid of Meereen | Game of Thrones 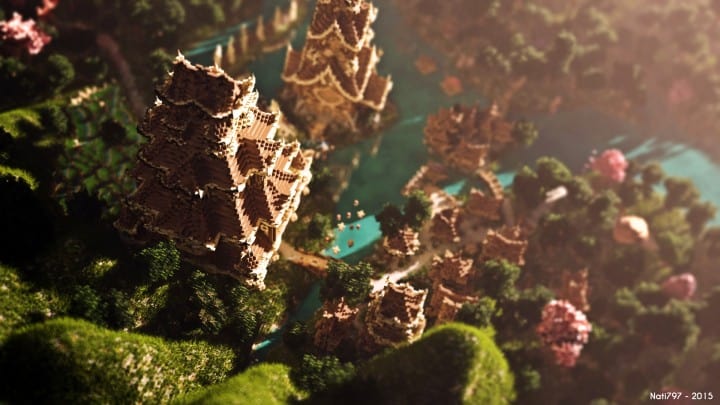 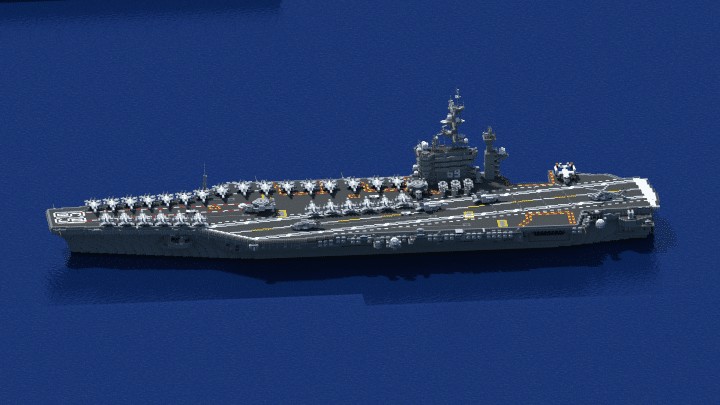