Skip to content
Built by KingQueen
The Wall and Castle Black from Game of Thrones Built by team of Cthuwork.

This project took  15 hours,  interior decoration and environment.
Thank you to support our team~~

The Wall is a colossal fortification which stretches for 300 miles along the northern border of the Seven Kingdoms, defending the realm from the wildlings who live beyond. The Wall is reported to be over 700 feet tall and is made of solid ice. It was supposedly constructed using both magic and mundane means some eight millennia ago, in the aftermath of the Long Night to defend the realm against the White Walkers who apparently dwell in the far north, though they are now considered myths by most.

Castle Black is the primary headquarters and redoubt of the Night’s Watch. It is located roughly halfway along the length of the Wall on its southern side, at the northern end of the Kingsroad. It is a dark and chilling home to its garrison 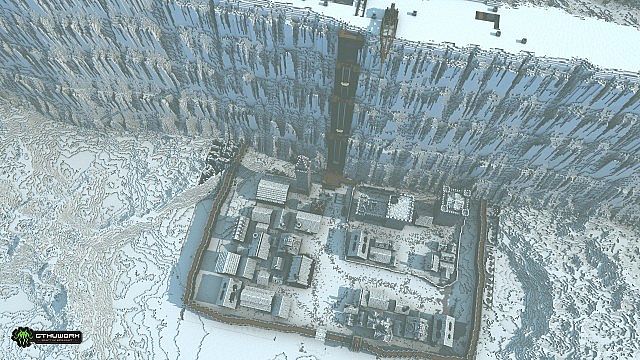 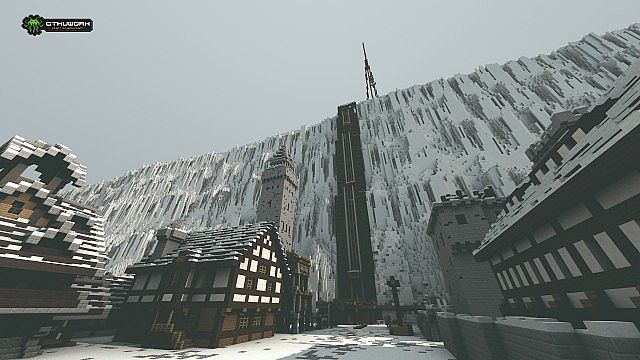 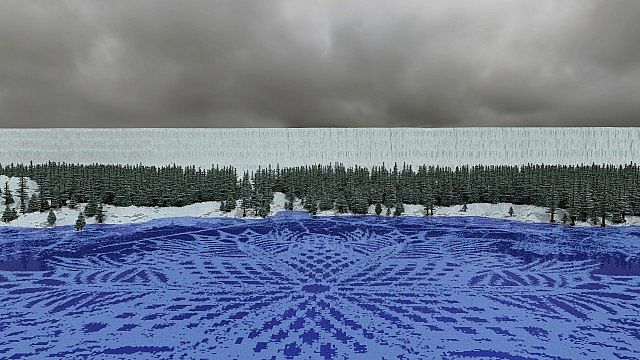 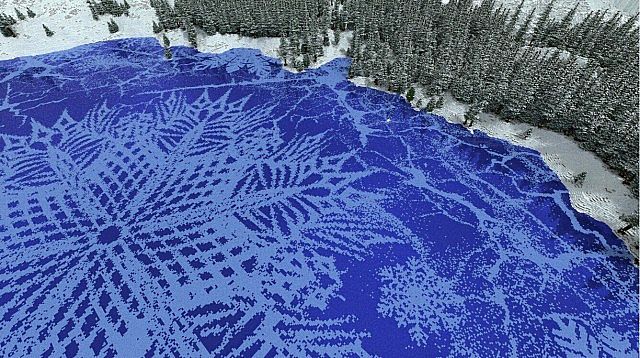 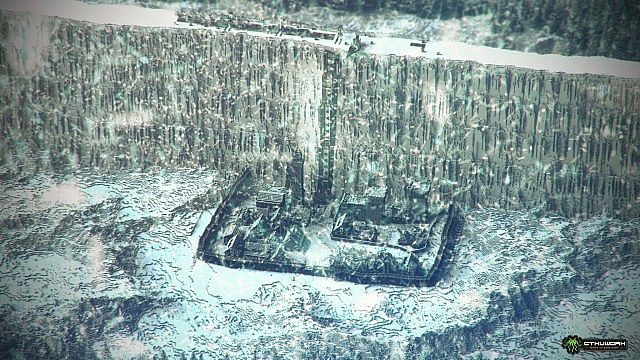 [ads2]
Download The Wall with Castle Black | Game of Thrones 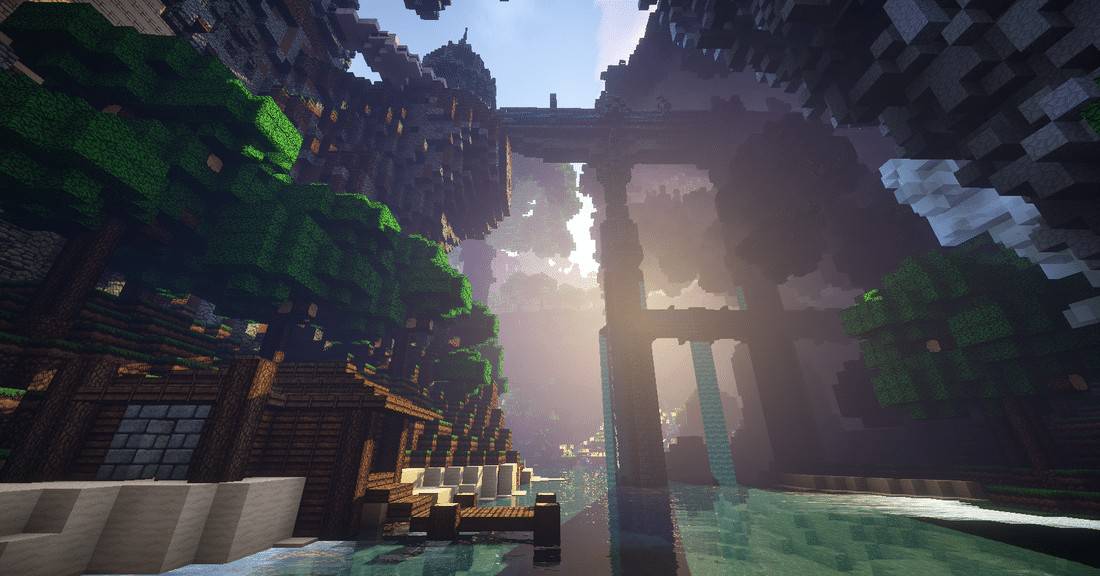 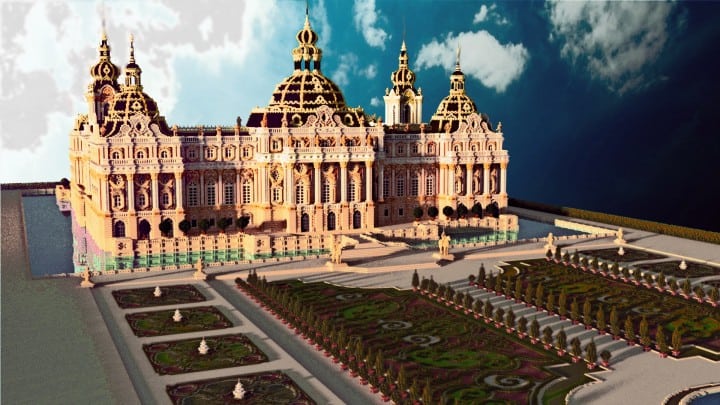