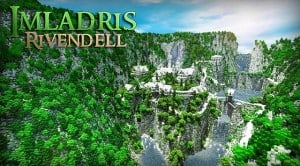 Rivendell the house of Elrond.

Elrond Half-elven is a fictional character in J. R. R. Tolkien’s Middle-earth legendarium. He is introduced in The Hobbit, and plays a supporting role in The Lord of the Rings and The Silmarillion.

Elrond was Lord of Rivendell, one of the mighty rulers of old that remained in Middle-earth in its Third Age. His name means “Vault of Stars”, “Star-dome”, or “Elf of the Cave” (the exact meaning is uncertain, as Tolkien gave different derivations in different places).

He was the son of Eärendil and Elwing, and a great-grandson of Lúthien, born in Beleriand in the First Age, making him well over 6,000 years old by the time of the events described in The Lord of the Rings. Elrond’s twin brother[1] was Elros Tar-Minyatur, the first High King of Númenor.

Although Elrond was considered half-elven, that was not meant to be an exact percentage value. Through Lúthien, daughter of Melian the Maia, he and his brother Elros were also descended from the Maiar, angelic beings who had come to Middle-earth thousands of years before. Elrond, along with his parents, his brother, and his children, were granted a choice between Elven or human fates by the Valar. Elrond chose to travel into the West and live as an immortal Elf, while his twin Elros chose mortality. 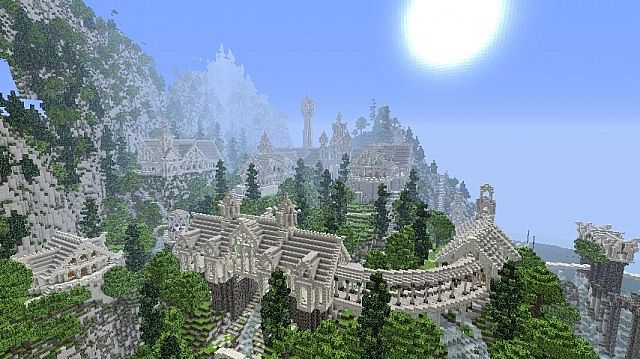 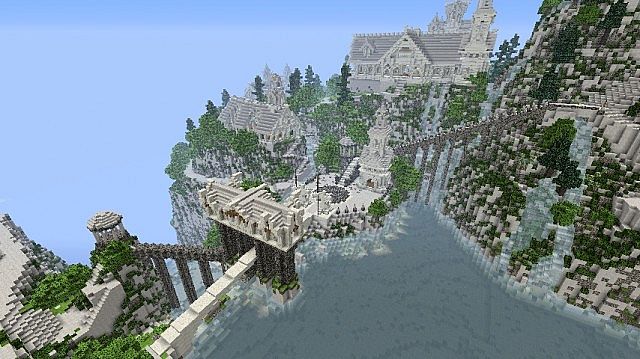 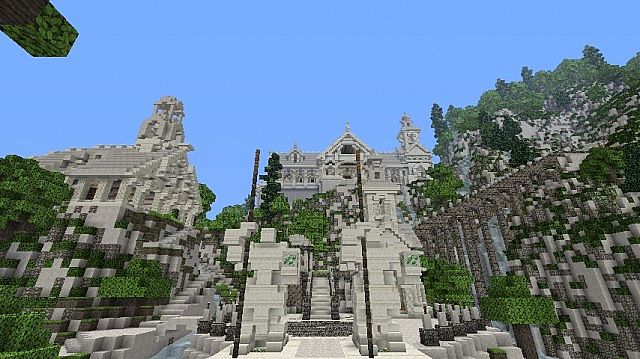 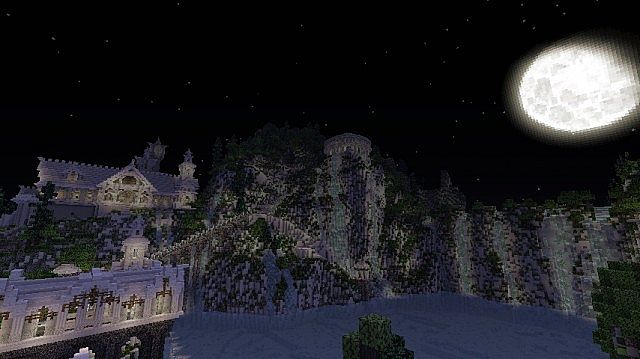 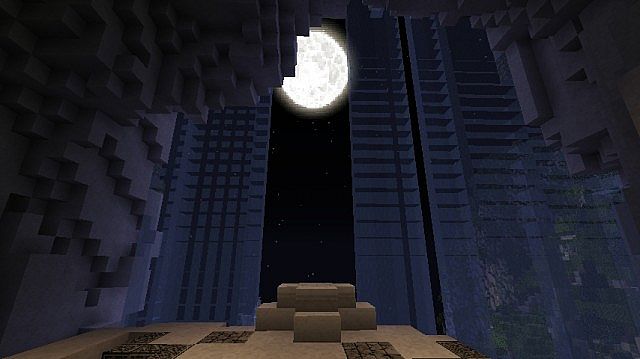 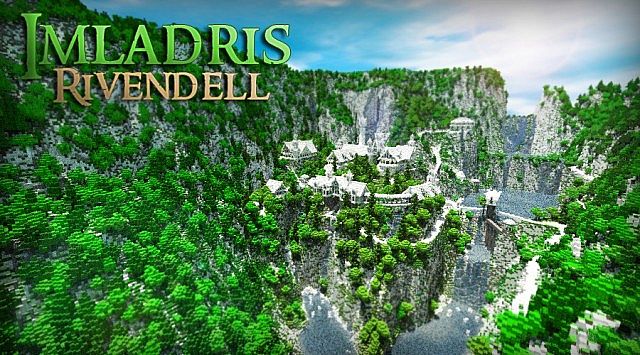 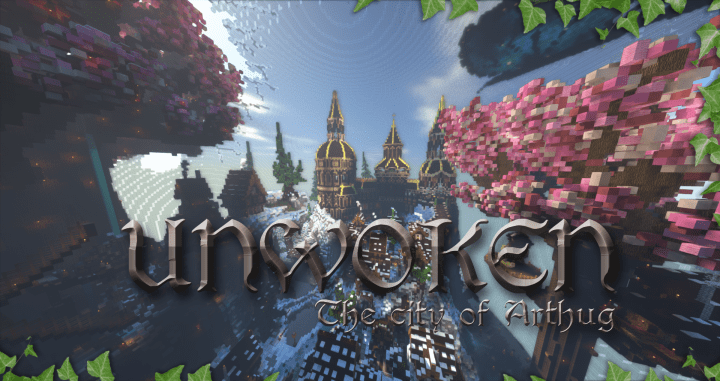 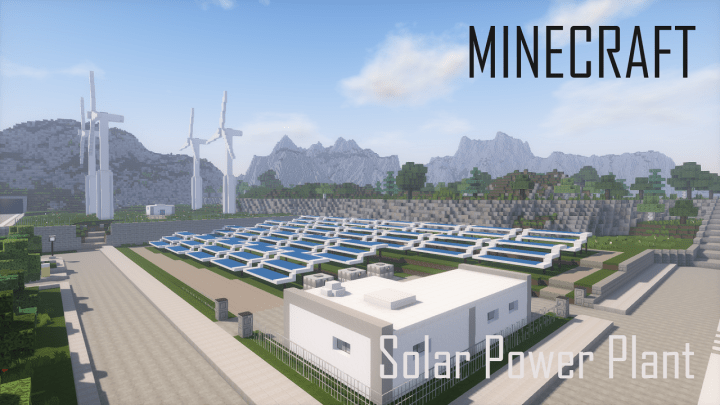 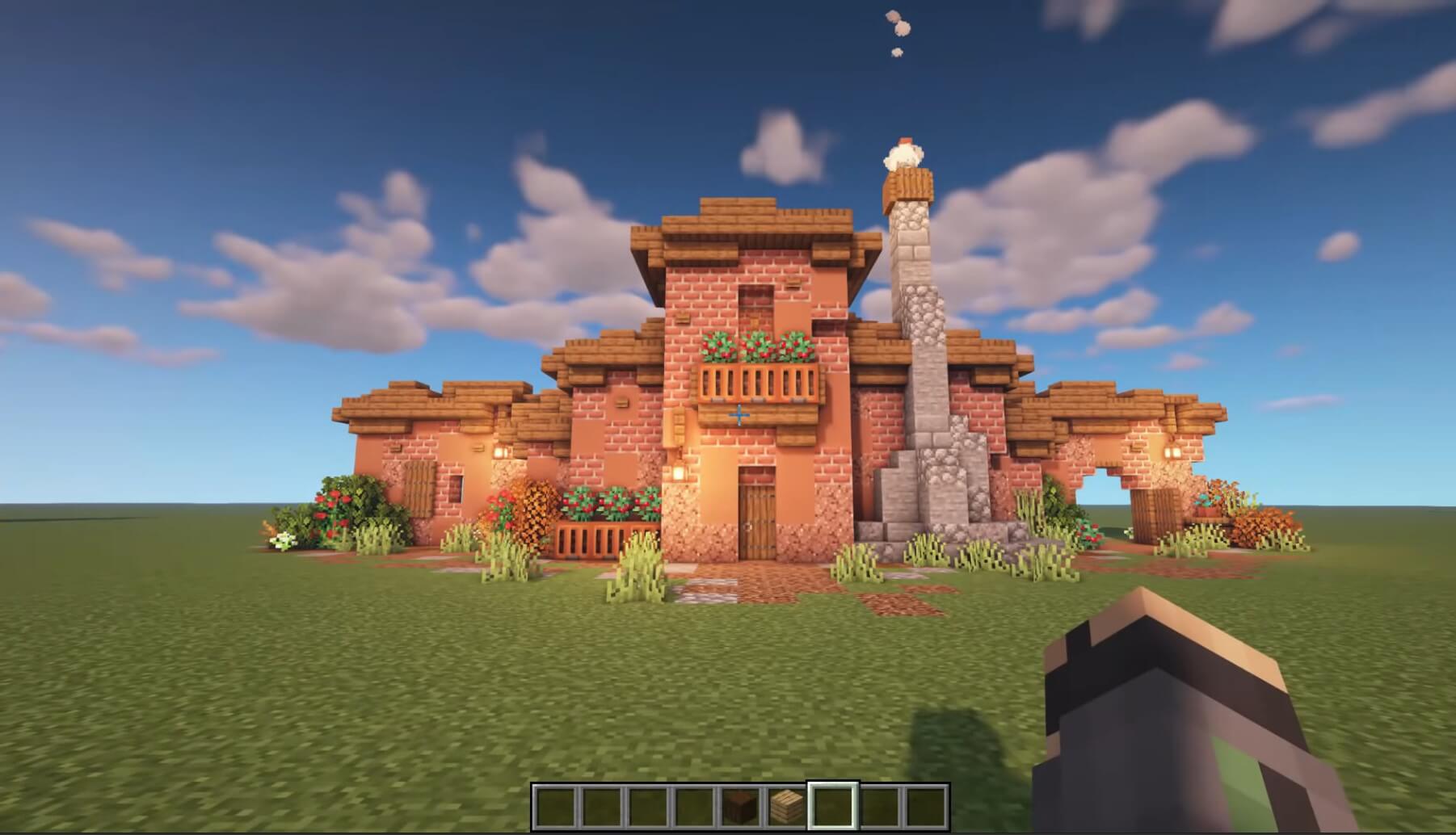