The city of Libidine was once a jovial and harmonious community. They prospered under the Atman, a love and peace that binds all living creatures together in unity. Seeking to further their knowledge of the Atman, they raised uo priests, of which, Petrus was the most admired. However, one day, Petrus was caught visiting dark temples and could no longer serve as priest. The young prince, instead, took his position.
Unfortunately, the prince was young and easily manipulated by his advisors to seek the pleasures of the world. In order to grow his empire, the prince misinterpreted the sacred texts bit by bit, until the magnificent city was build at the expense of the poor.
Seeking revenge, they formed a vigilante group seeking to bring down the nobles. One of these vigilantes was a sorcerer, who discovered a method to pronounce a powerful curse on the city. This caused behemoths to rise from the murky swamp to decimate the city. The only hope to restore balance is to declare a petition atop the Aywa…

This project, which was established in 2016, is heavily detailed and is mainly focused on atmosphere and explorability. We have worked tirelessly to provide and environment that people are able to explore and discover secrets hidden within the massive map, from furnished interiors to hidden underground caverns. In addition, we have also include animated flags, smoke from chimneys and fountains to further immerse your experience. We hope you enjoy our creation. We have created  a challenge fro everyone to complete, located on a board at the spawn, with a list of all the hidden rooms. Good luck! 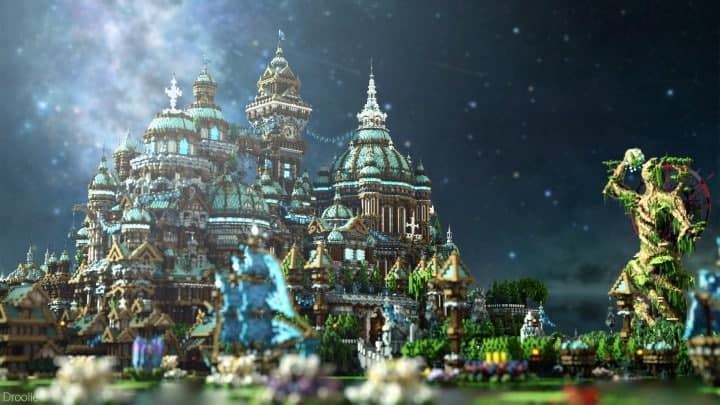 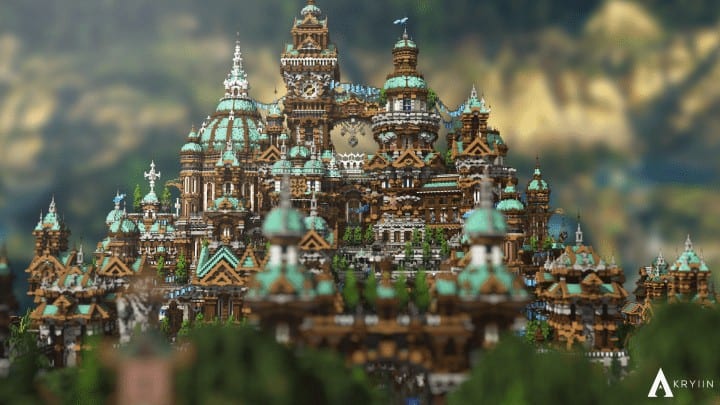 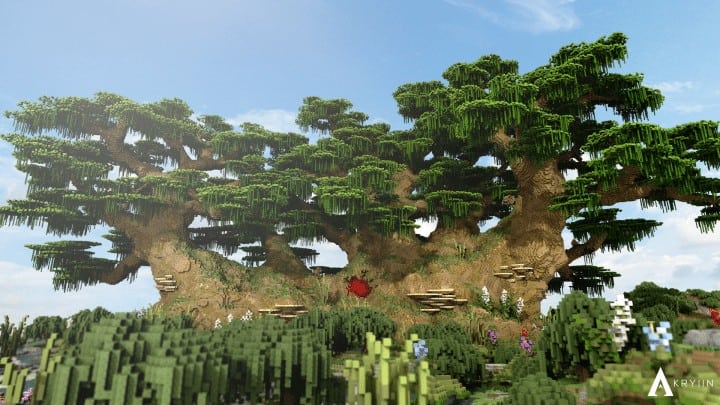 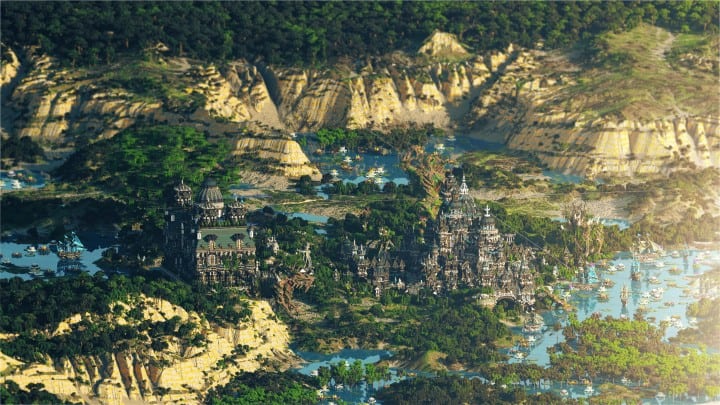 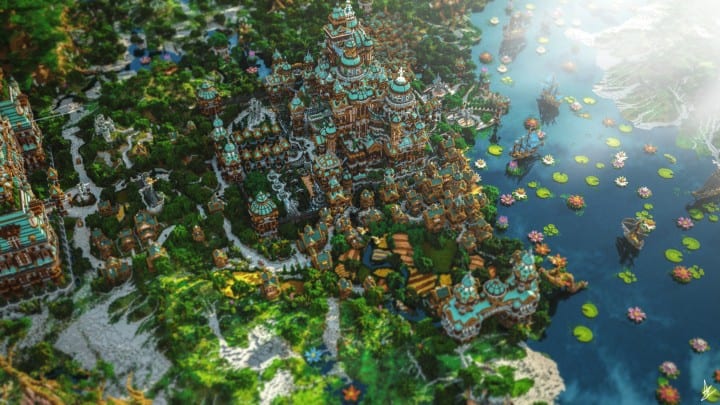 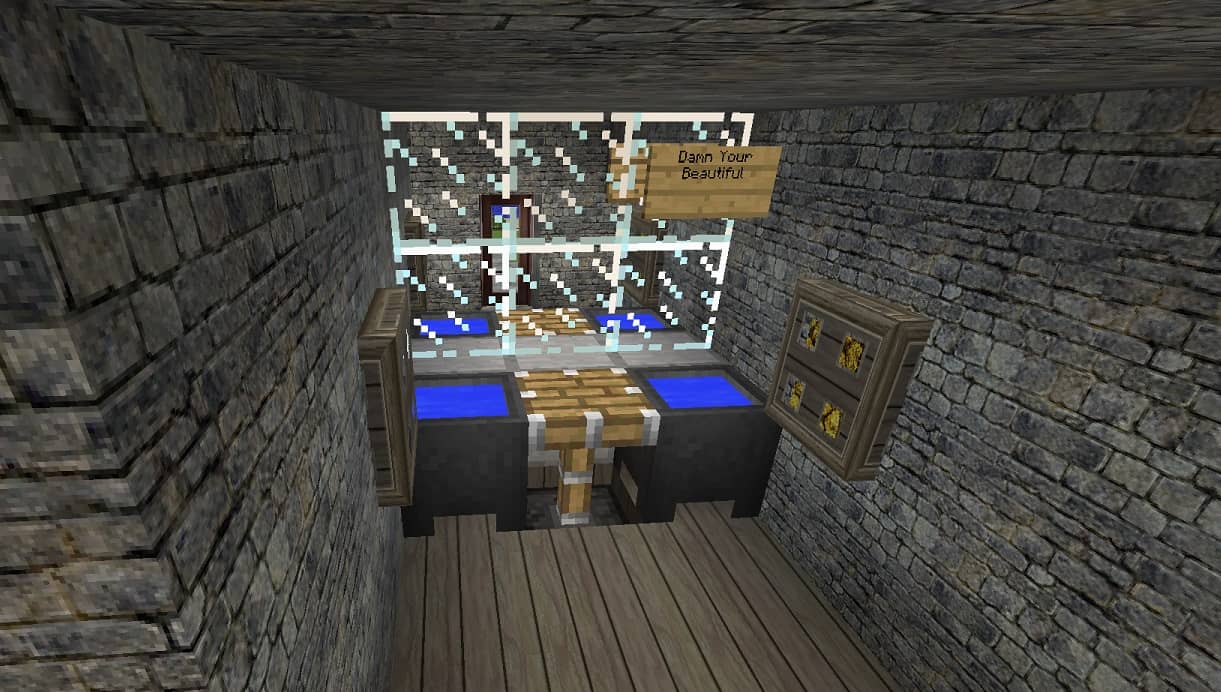 1 thought on “The Insurrection”