The Story
The time keeper stepped back, and began to marvel the transitions, the mechanics, the universal design of the masterpiece. The positioning of each component; calculated to perfection. The flow of the rushing rivers flowing through each valley, the rugged peaks hiding mysterious and unseen treasures, each zone more developed than the previous. The creation, era’s in the making, finally completed based on assumptions shown by the actions of humanity. The creation is in working order, set to current day ccivilization ‘The Eighth Hour’. The time keeper examined the creation, the birth, the growth, the destruction and chaos, then the cycle restarts. The time keeper stumbles back in awe, the human race is trapped in a inescapable cycle, continuously transforming repetitively, prophesied to perish then regrow. The time keeper turns the lights off and heads on home…

This build explores the transition through time from the prehistoric era to the ultimate end of humanity as we know it. It was built by 10 members of goCreative over only 24 hours and brings together a mixture of styles and eras.

Thanks to
BlockWorks and Athion for hosting the contest against Team Vaeron that this was for (that we won). We congratulate them for their great entry. 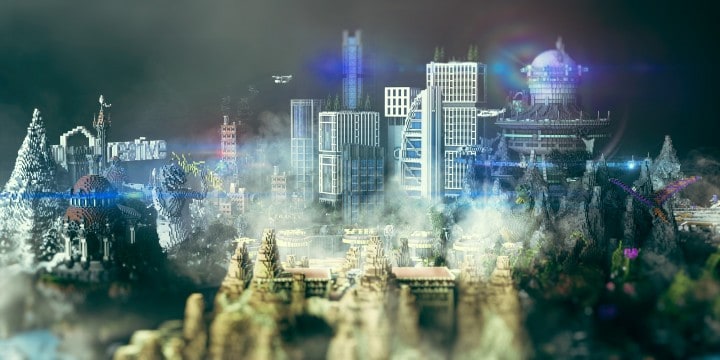 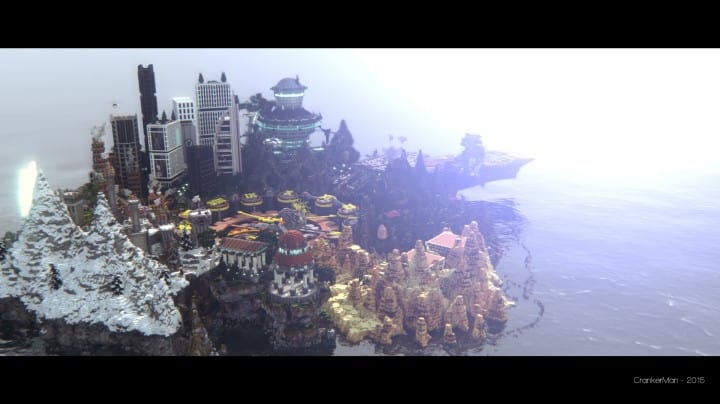 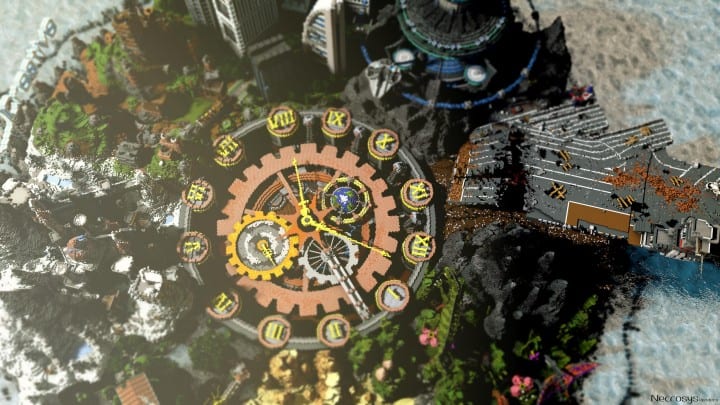 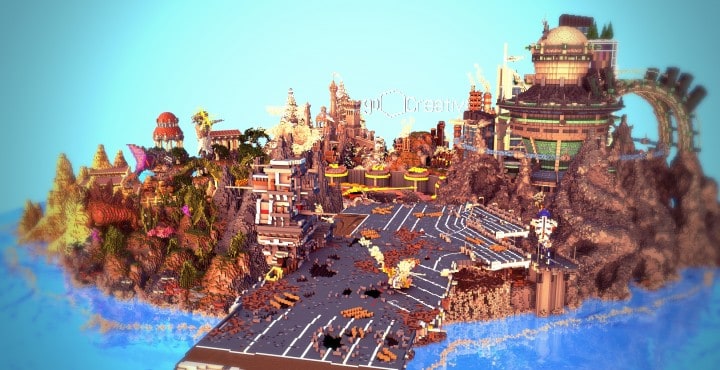 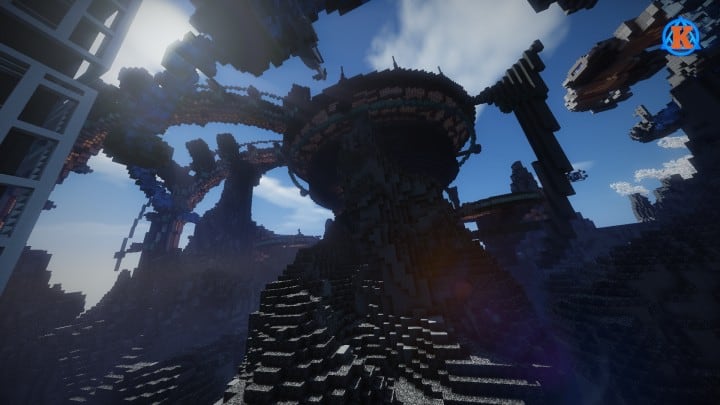 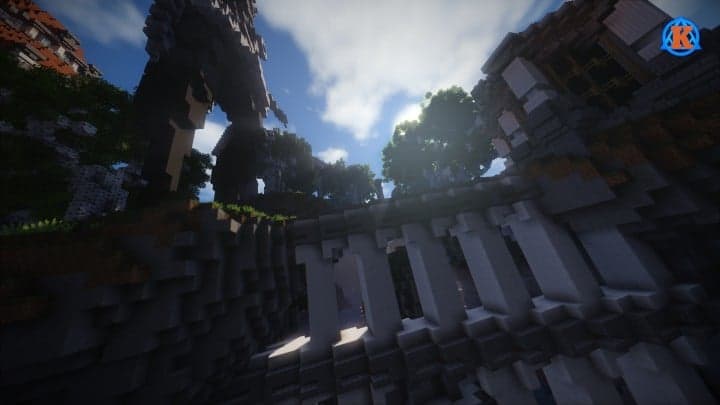 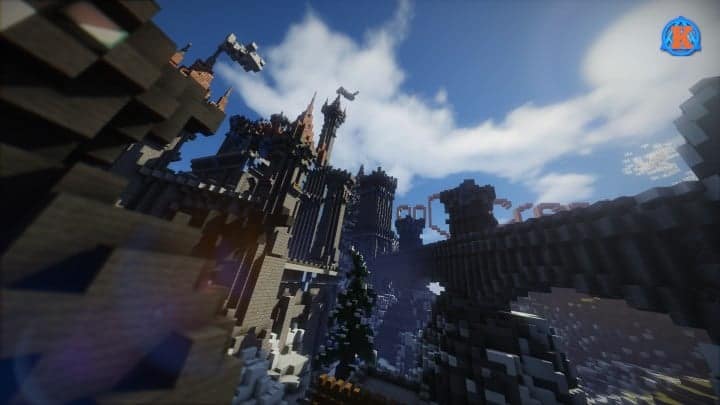 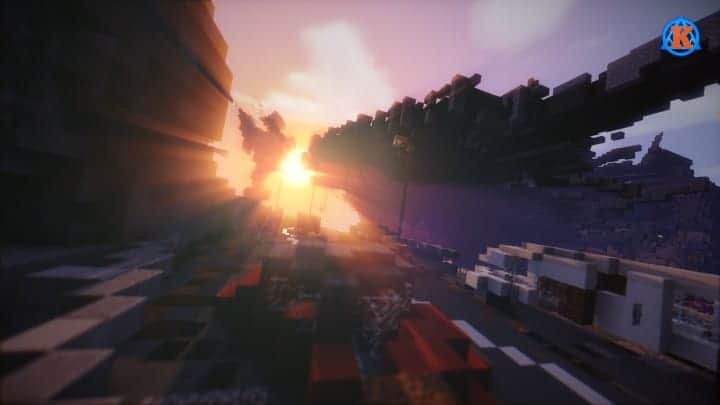 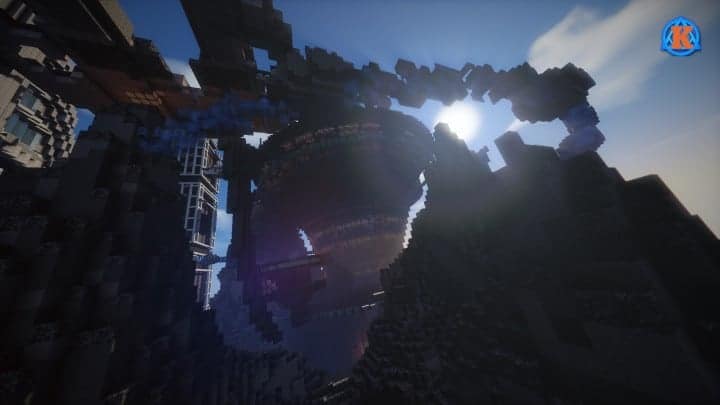 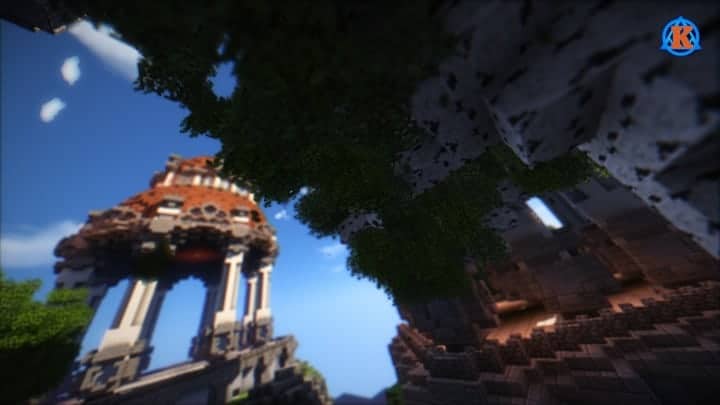 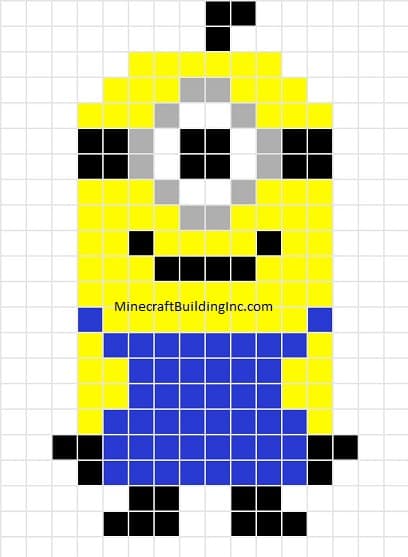 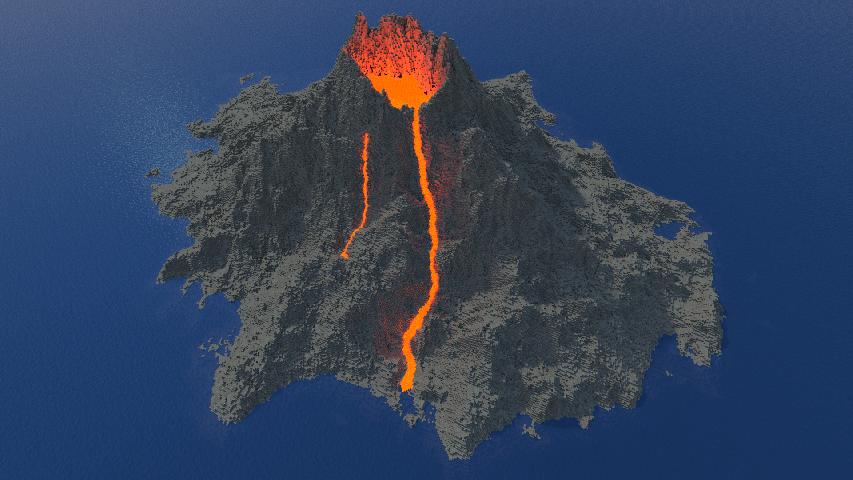 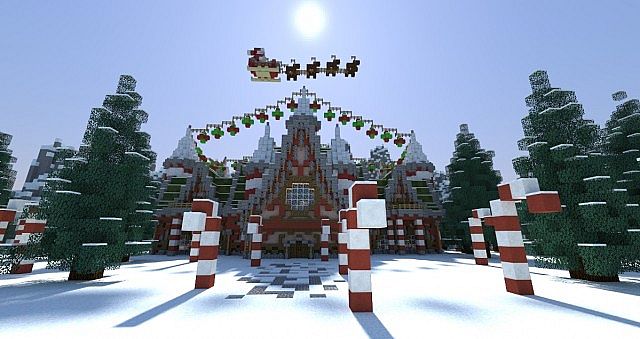 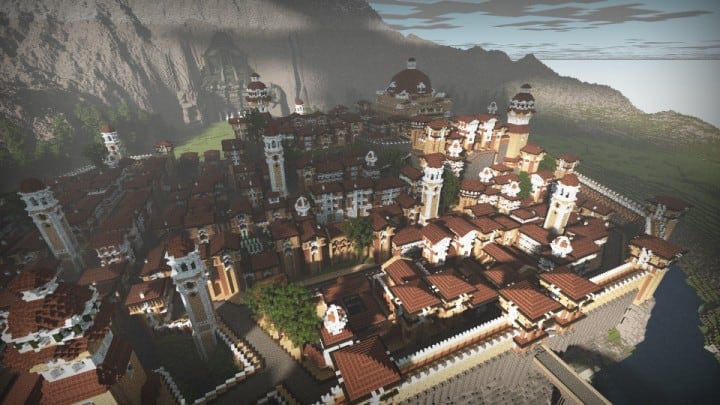