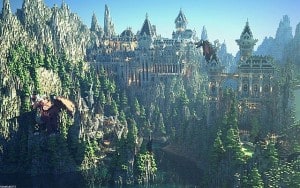 Some words from the builder The Meridian Academy

Hello everyone, I present to you our latest project.
Thalvon – Land of Kings

It has been quite some time since we last posted due to a number of things, but here it is.

Angered; the Gods retaliated and sent the kings and their nobles to a savage land of steep cliffs, stone and dragon. For a while the men did not know if they would make it out alive, hiding from the beasts that flew above them. However at great expense they began to rebuild a small settlement on the slope of a mountain. They built out of stone so that the buildings would stand up the the wrath of dragonfire. They learned from their mistakes and throughout many generations sent down the wisdom of equality and teamwork in a community.

The people of the dark realm began to conquer their dragon overlords and succeed in rebuilding a great civilisation. Their first castle was a large but humble place, used to defend the inhabitants of the town that they had begun to call Thalvon. The Fith King of this castle managed to hunt, take down, and eventually even tame a dragon with his bare hands, which to this day remains as a guardion of this castle, known by the locals as Dragon’s Keep.

It now holds the evil-doers of the lands, and acts as a dungeon. There can be no peace of course, without a strong rule. The Thalvonian people after all the hardship they endured over those hundreds of dark years eventually began to flourish, but still built in stone as was needed to protect from the dragons that still roam the lands.

The crown jewel of the people is the Palace that stands galantly above the city, a home for those who need it, and the place for the knights and dragonslayers to meet in council.

The Gods however do not believe the People should have got off so lightly; to them 100s of years is the blink of an eye. They created Scarr. He sleeps in a tomb all his own close to the town, ready to bring waste if the Gods deem the time right. It is because of this that the Thalvonian people are all trained in archery, as some day their life may depend on it. 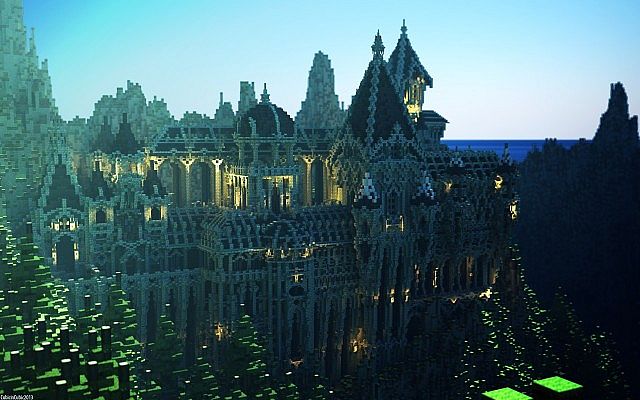 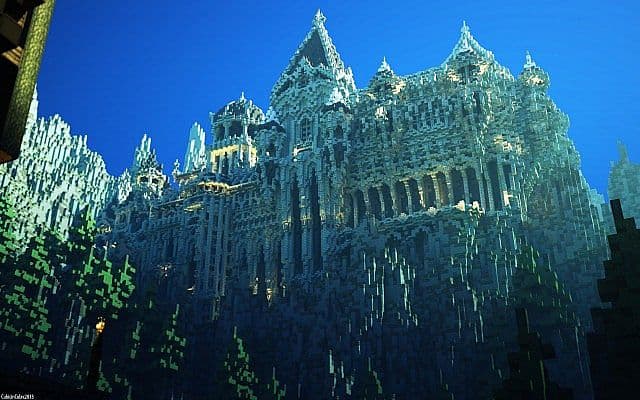 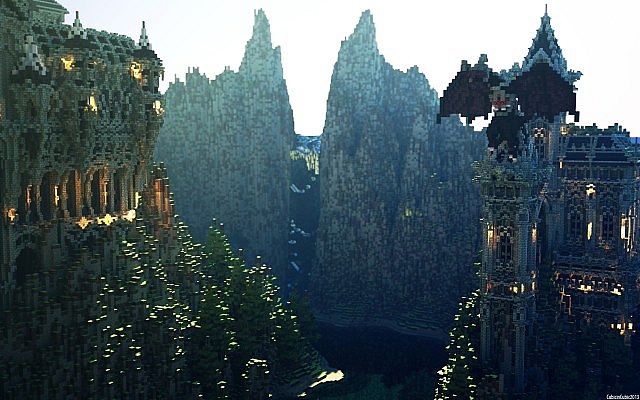 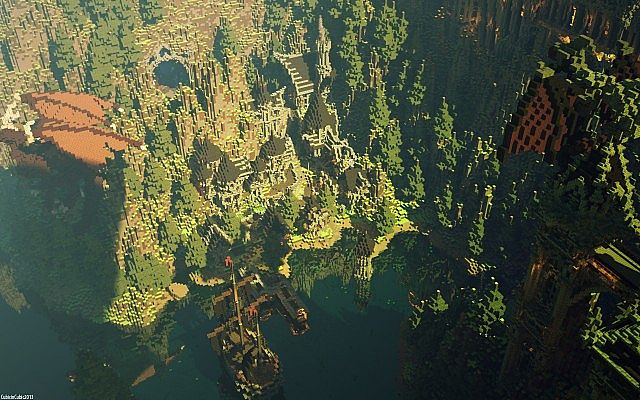 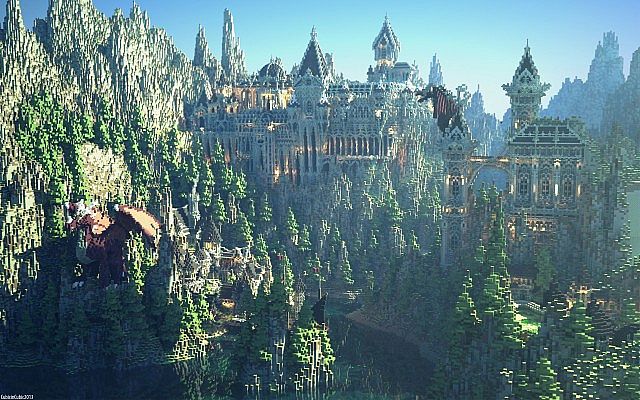 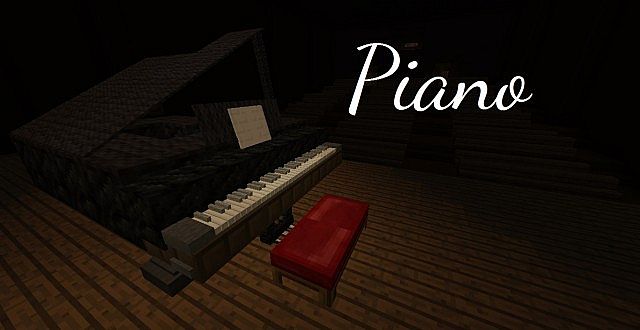 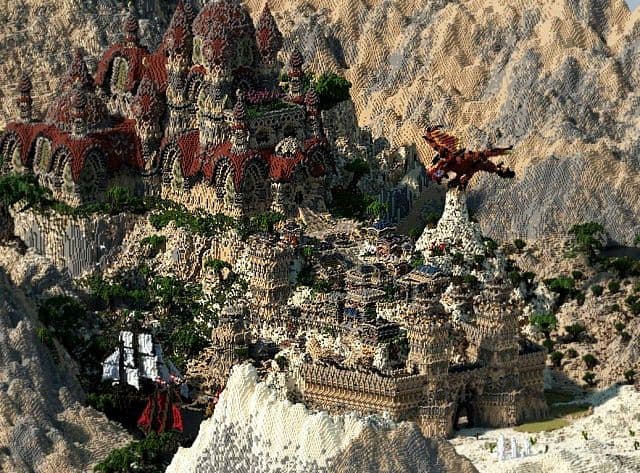 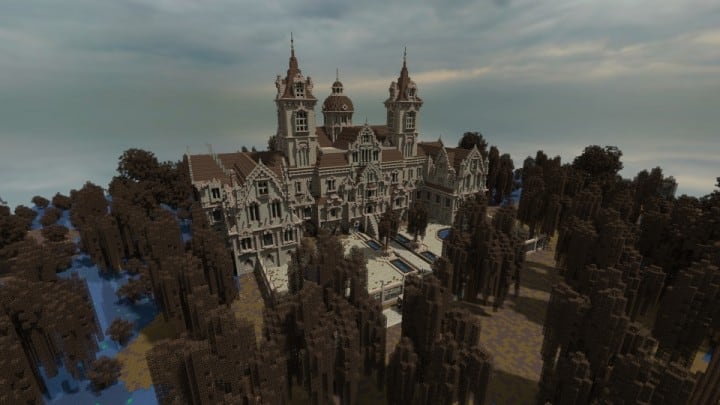