Skip to content
Building team: Aurae
-View on 1.7 to avoid glitches and problems-View with  Conquest and Connected Textures on
Sad to see this team go, but they did a pretty damn good job!
Well guys, I guess this is it. The end of the journey. After about a year, Aurae has officially come to an end. Due to members being pre-occupied with life, or others losing interest in minecraft, we’re sad to announce that we won’t be posting anymore content, but not before one last build!

Soveriin was the first build that we started together, but due to the fact that our crew was pretty small most of the time, and our desire to detail every last alley corner, it took a bit longer than initially intended ;p
It was meant to be one of the main cities on our RPG server, but since that is no longer happening, we’ve decided to release the entire RPG map, which includes numerous maps including Soveriin, Falcrest, Oecaryn, any more builds. Feel free to download it and check it out.

The city includes:
207 buildings (every one of them being fully furnished and interiorized), Several large structural pieces, 6 different districts, statues large and small, and secrets hidden throughout. 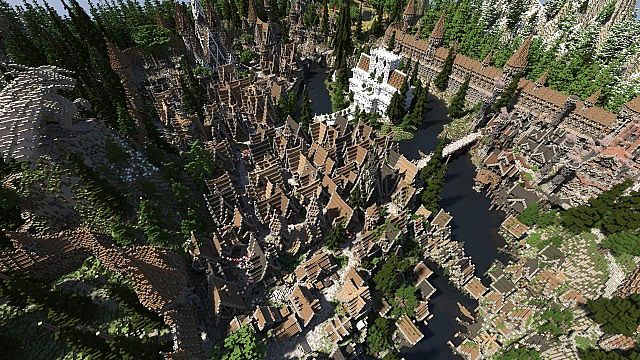 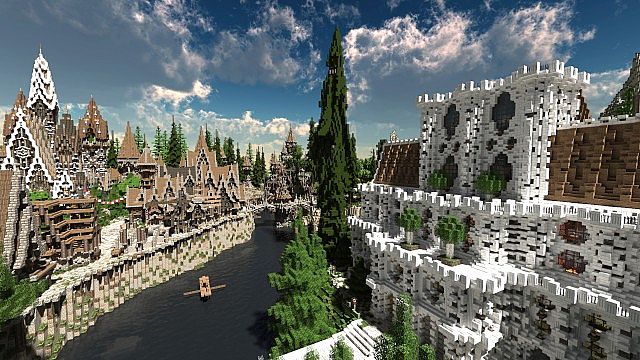 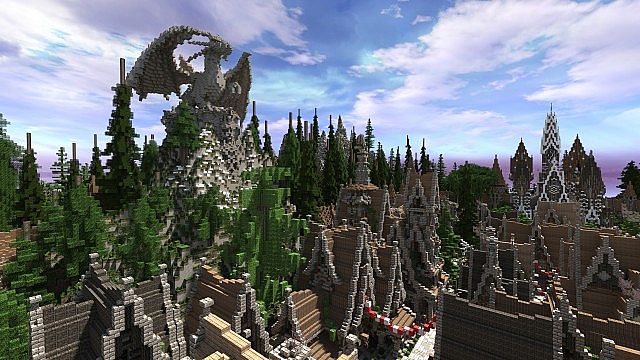 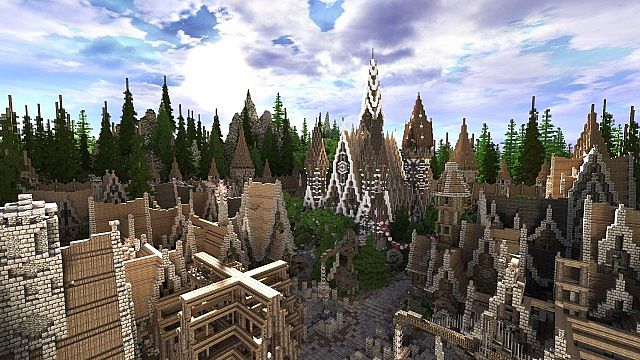 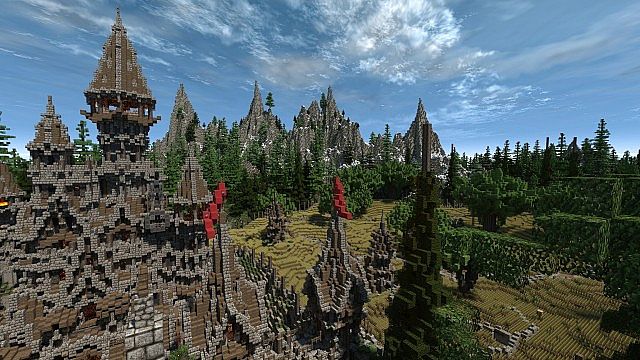 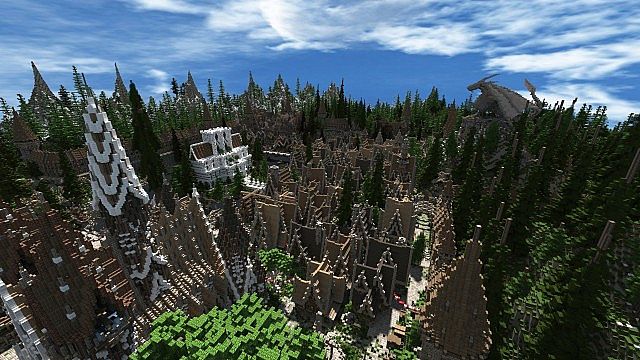 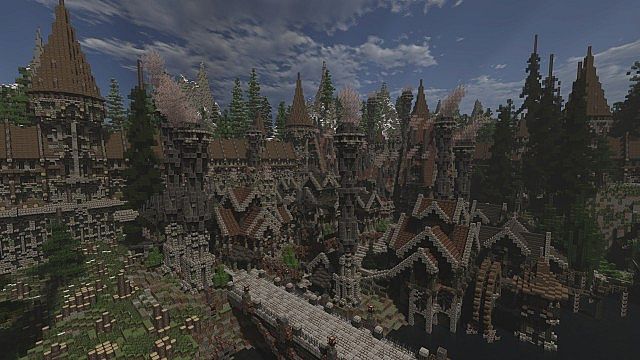 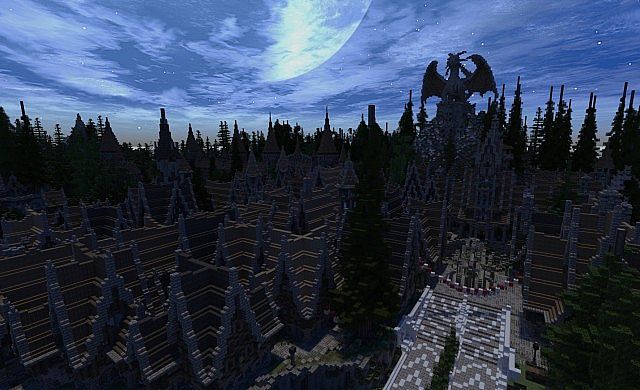 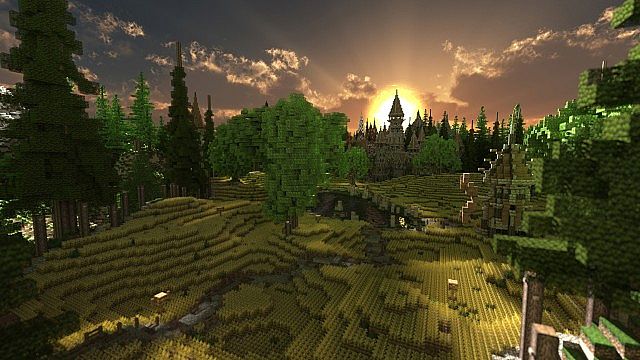 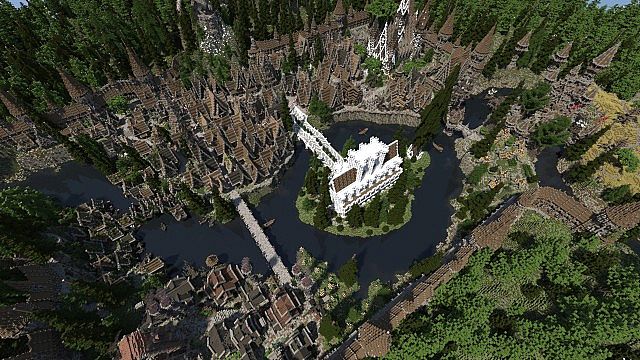 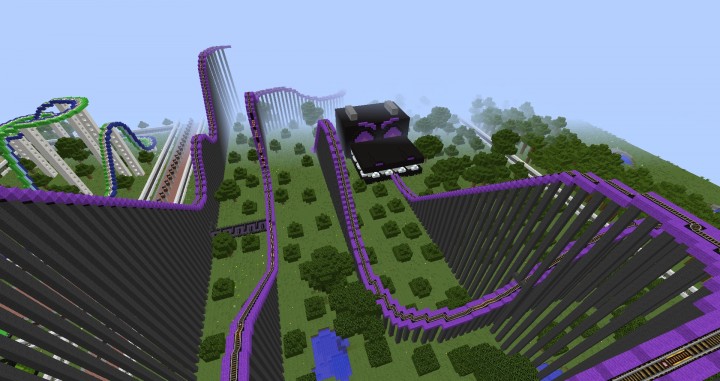 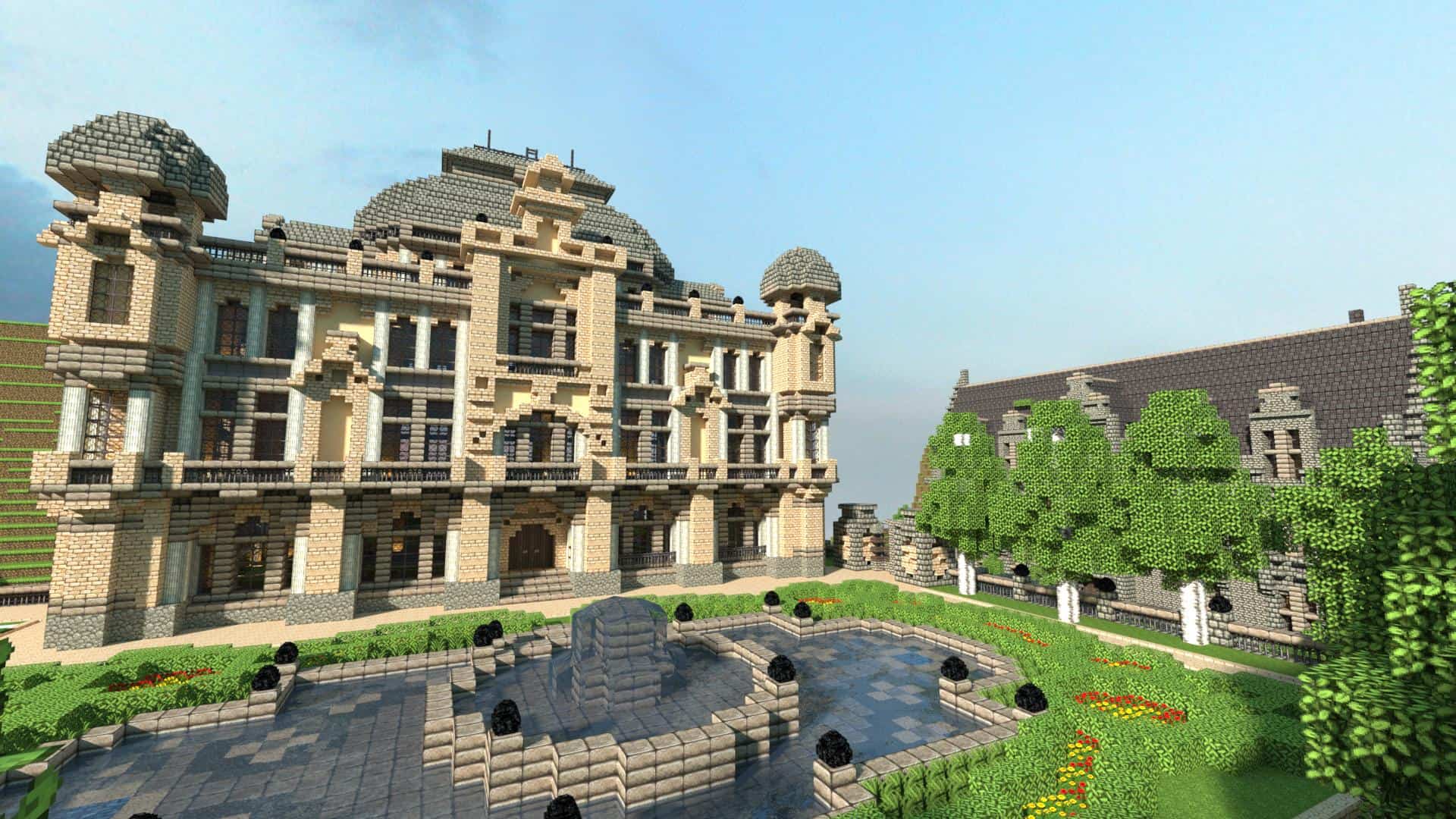 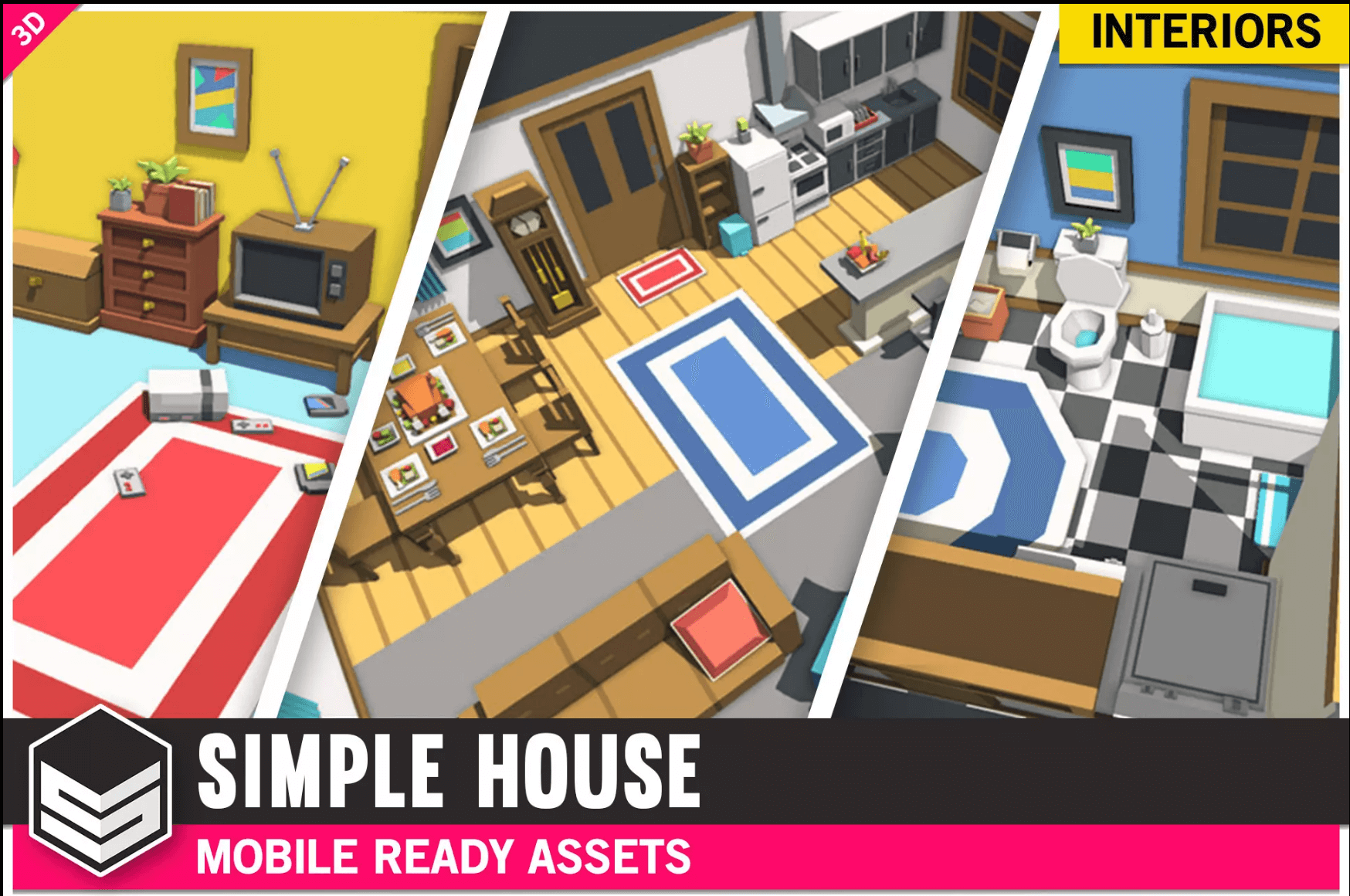