Ahoy!  Today I’m super excited to release a project that has been in the works for a very, very long time: Quantum of the Seas! this is a 1:1 scale replica that includes a full interior including all entertainment areas, crew areas, and all staterooms aboard the real Quantum of the Seas.

How about a bit of history? Quantum of the Seas was announced in February of 2011, as the next generation of Royal Caribbean cruise ships. She was completed in 2014, and she spent her inaugural cruising season sailing out of New Jersey. She features never before done at sea features including an observation tower, a bionic bar, a skydiving simulator, and even bumper cars.

I hope you guys enjoy, this project has taken a lot of time to complete 🙂

Also, huge thanks to everyone who helped me complete the build, including CharlesGoldburn, jga620, Thor_IAD, Vohon and more that I’m likely forgetting :s 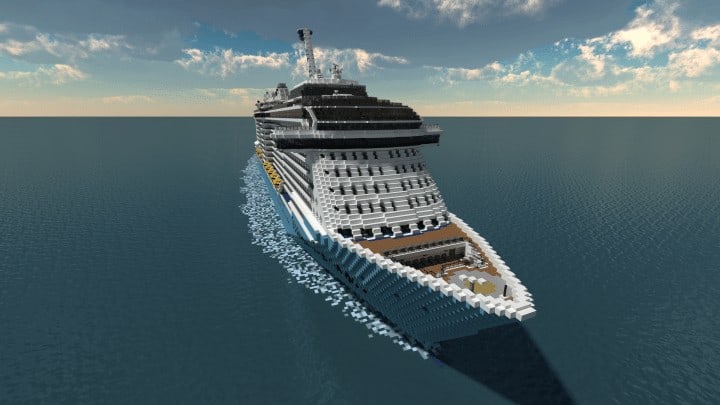 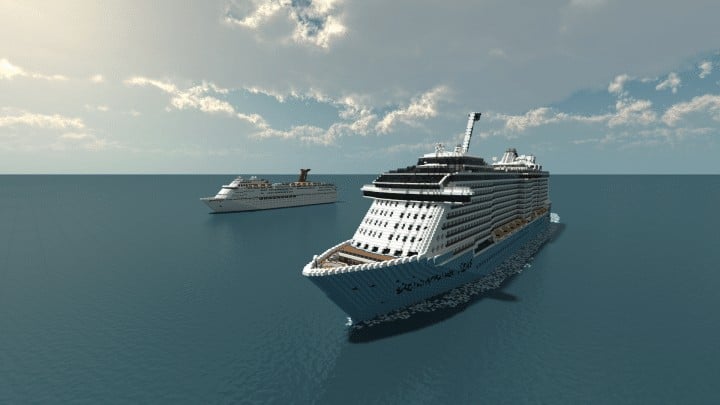 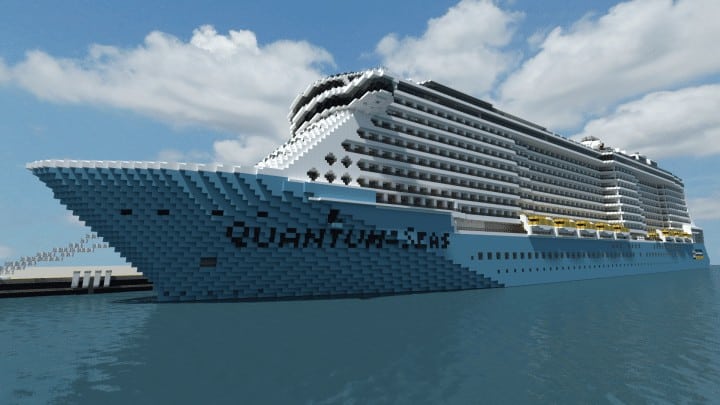 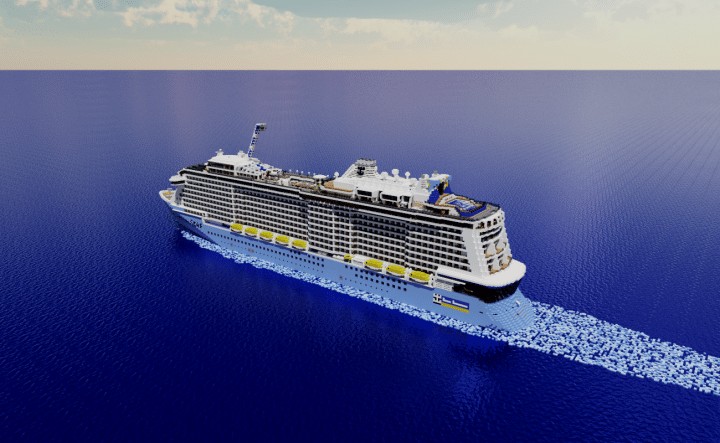 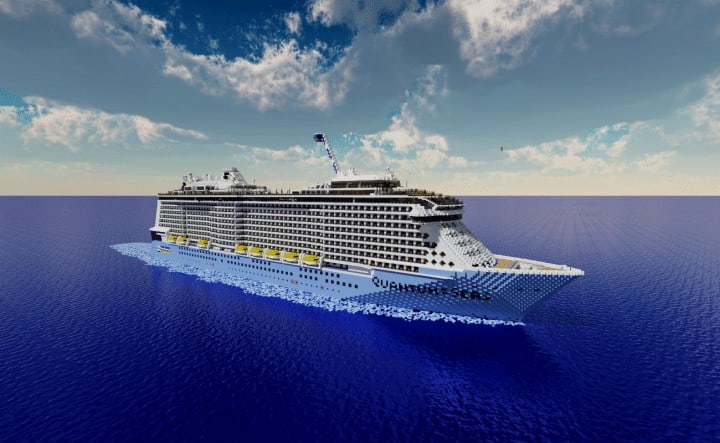 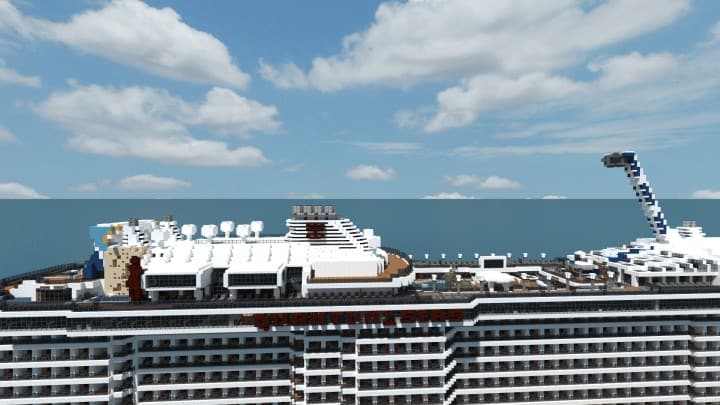 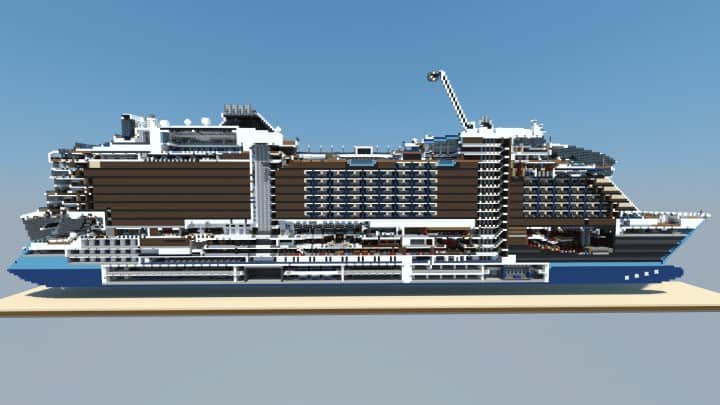 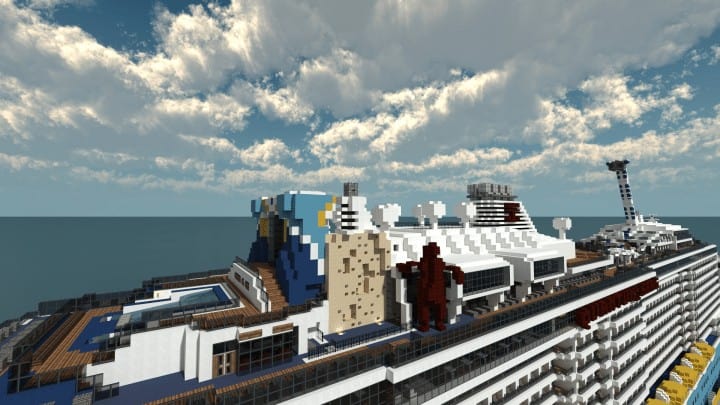 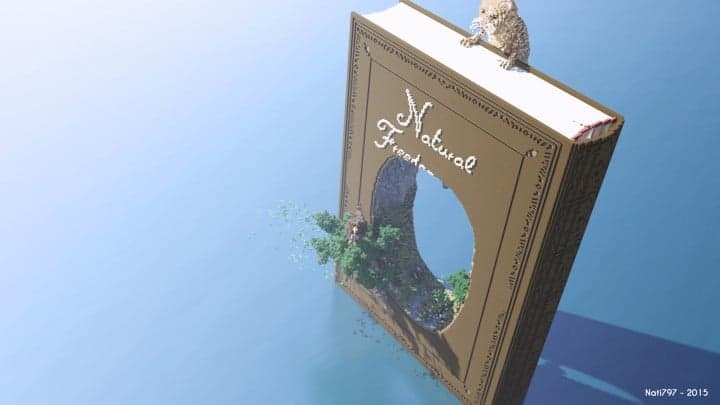 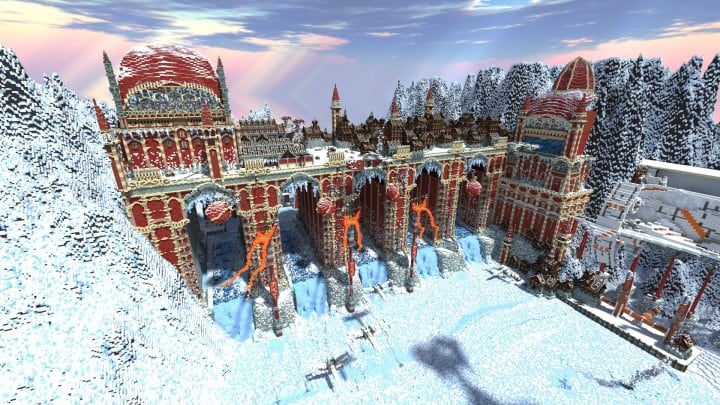 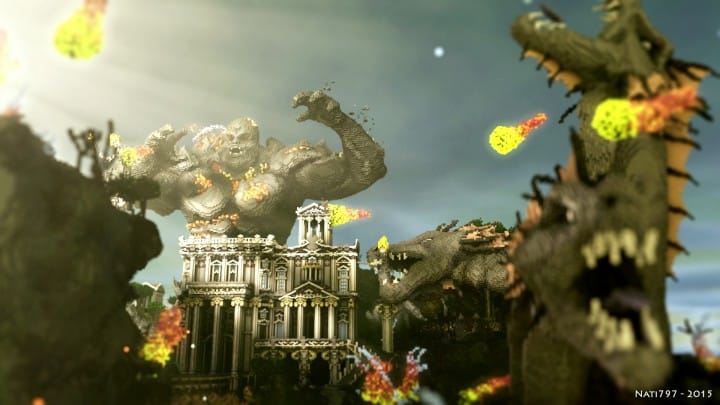 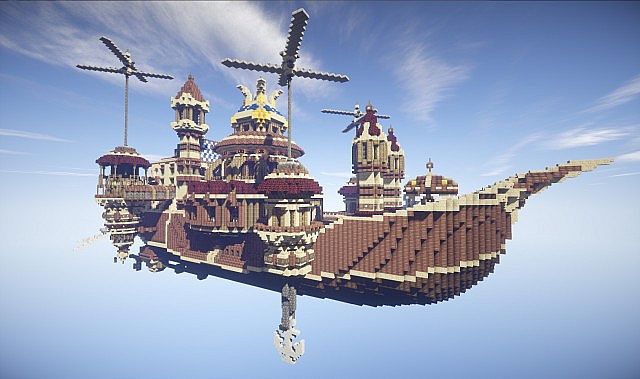