Have you ever imagine a world made of Mushrooms? Well, the builder LordGuntaz has made that happen for you.

The project took a few months to complete, it wasn’t a constant work so it took some time but the author has decided to share it now that he is updating his older server.

In this Mushroom world, you will find many smaller houses either on the ground or hanging from bigger mushrooms. There is also a palace on it making it a huge kingdom, all built in an island.

One of the reasons why this project needed a few months to see the light was because all of the mushrooms stalks were built by the author’s hands. Some of the caps were shaped with VS initially, but carved by hand afterwards.

Builder has also shared some maps that are recommended to use with the Mushroom world but they can also be used on their own. Make sure to get your preferred version, Island with just mushrooms (No Buildings) or Island only (No mushrooms) 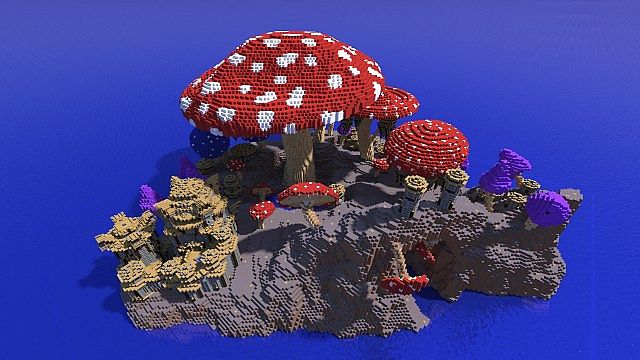 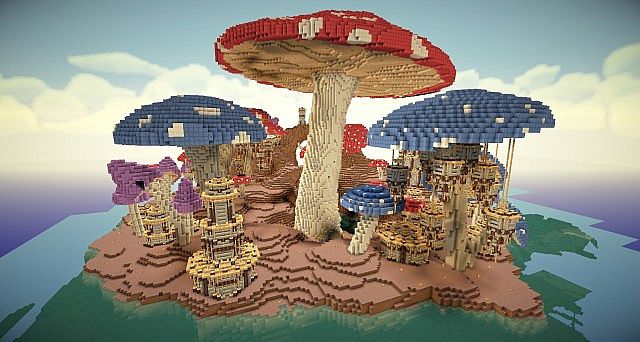 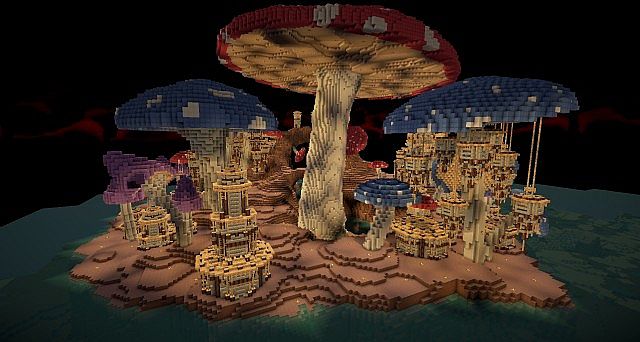 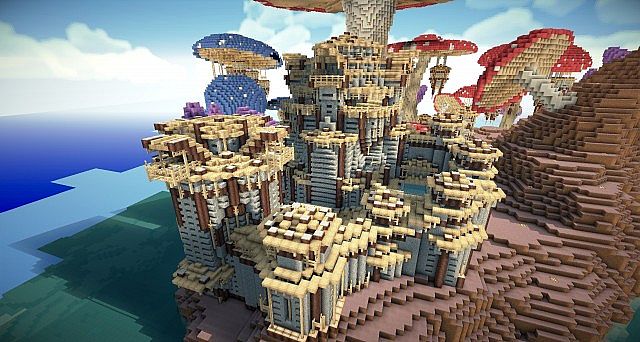 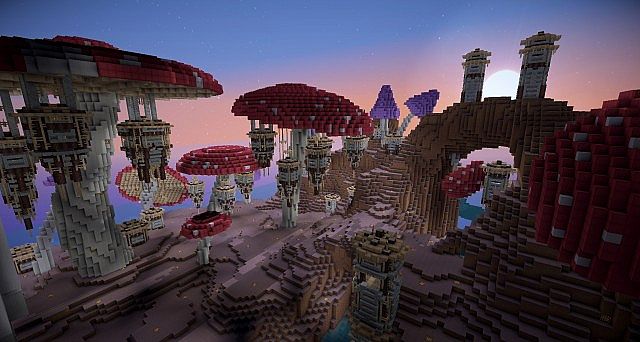 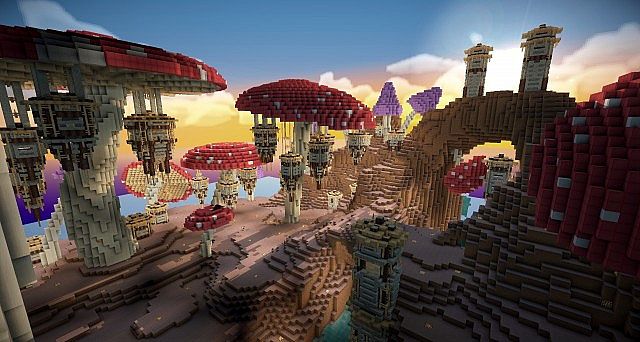 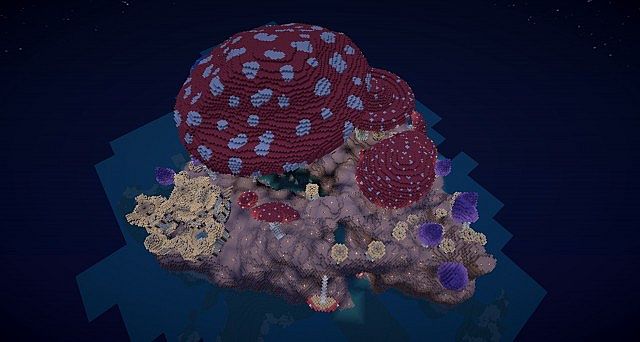 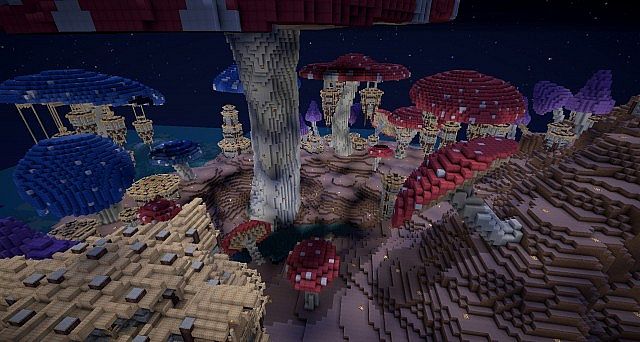 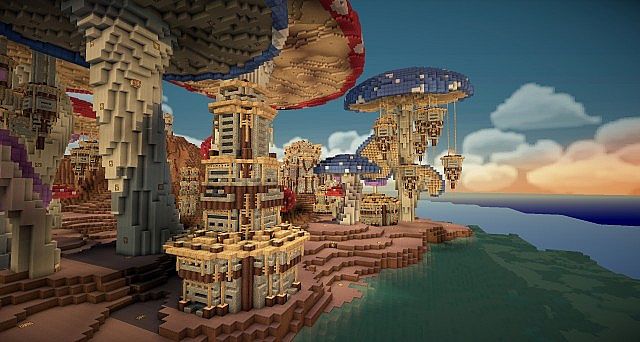 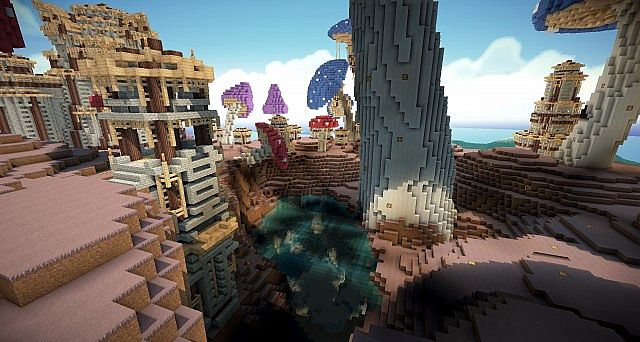 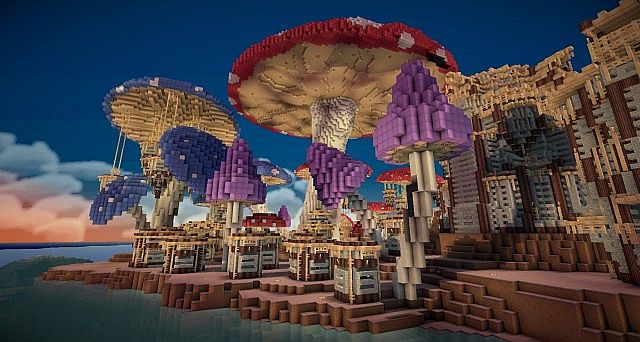 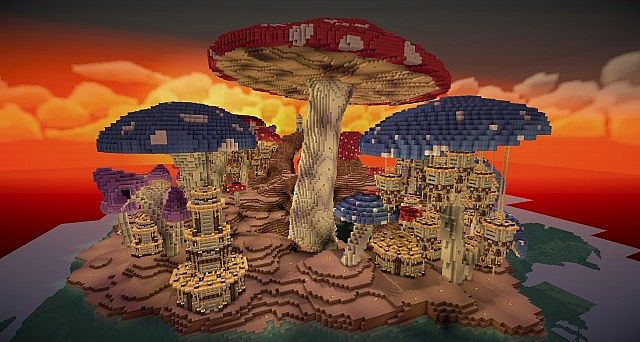 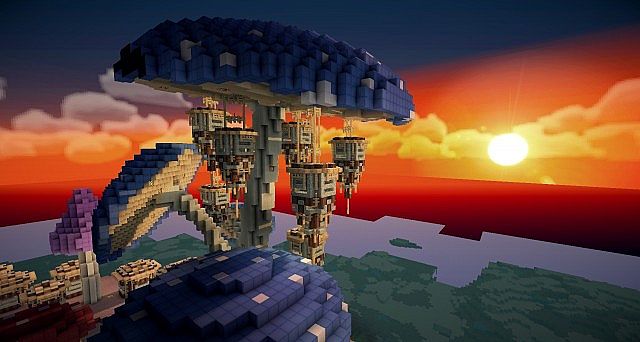 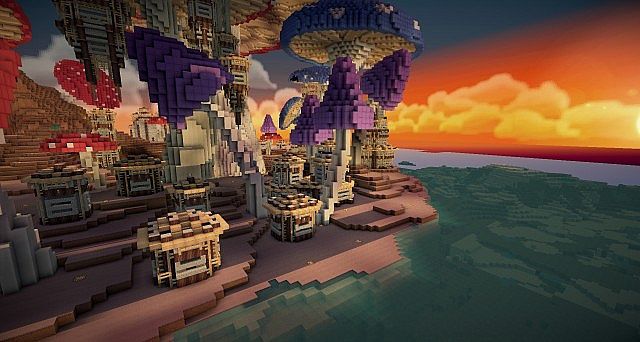 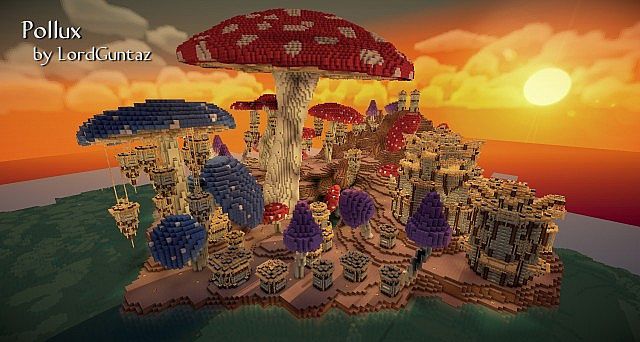 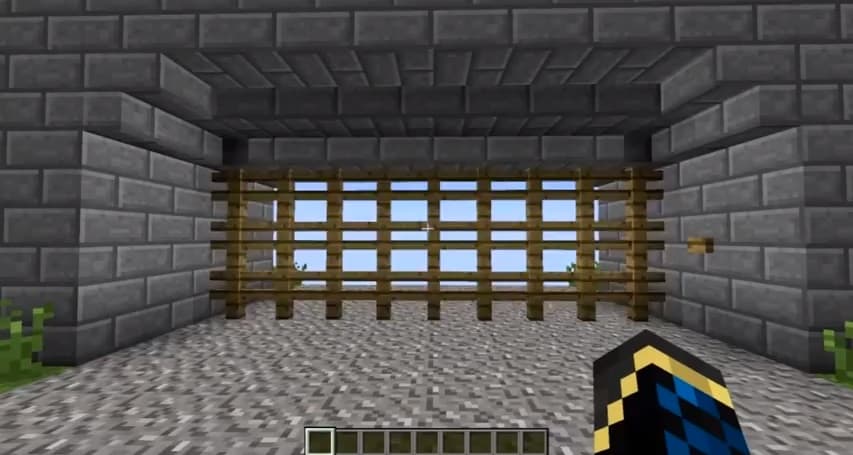 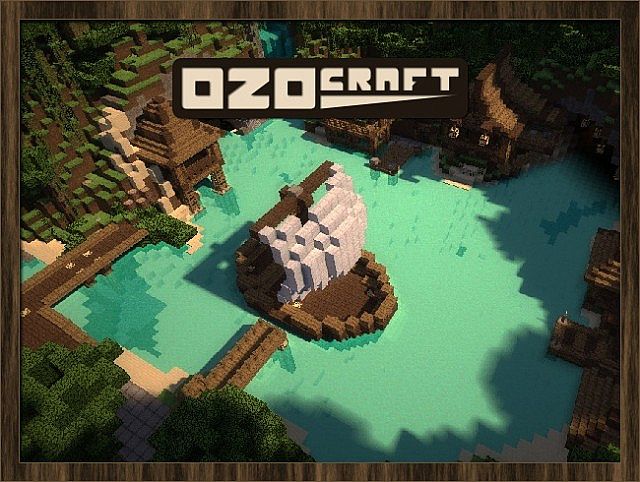 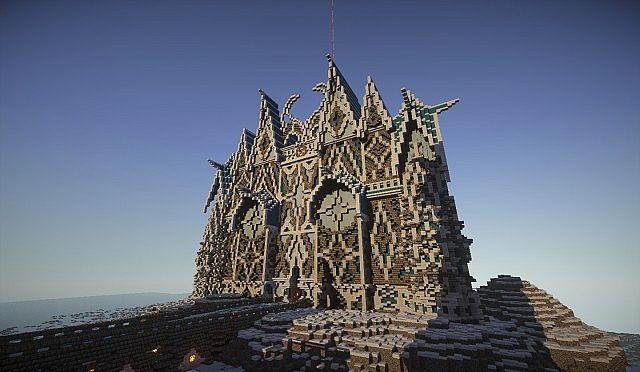 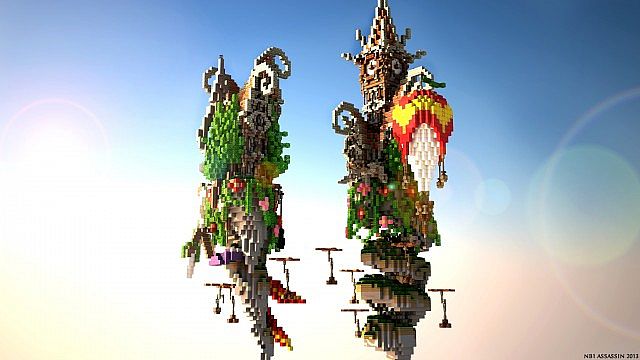