So, this one took me way more than I thought it would.

About me
My name is Liav, I’m 20, and I’m currently doing my mandatory service at the IDF, Israel. I started playing Minecraft when I was about 13, and it kinda turned into a hobby of mine, I’m also a musician and I have a band called Another Dead End (you can search on youtube and facebook).
I build mostly stadiums because I’m a huge football fan, my favorite team is Maccabi Haifa (Israel) And I also have MASSIVE respect for BVB Dortmund (Germany). I had a little side project a while ago that I would like to continue, and it is to build all of the Israeli Premier League stadiums, you can check some of them here:

So, we are here for my latest project, Nike Arena.
Inspects:

s/o to PrefxDesigns for the faces @ the facade! 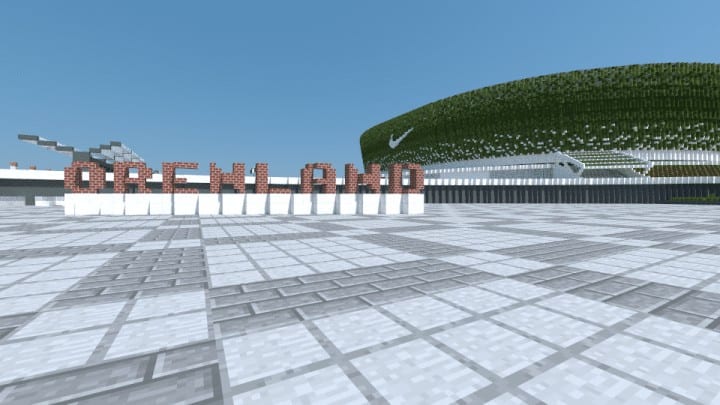 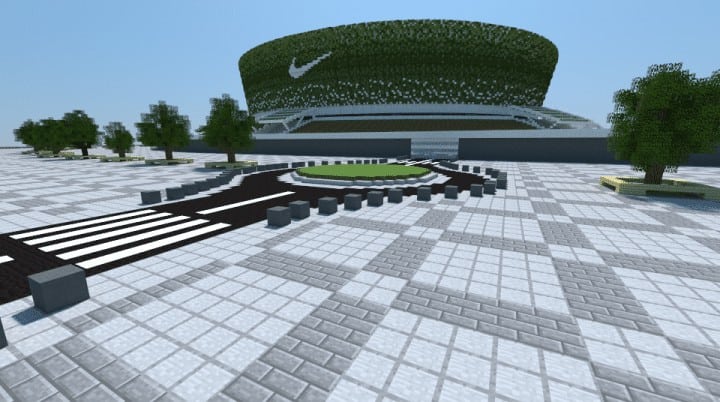 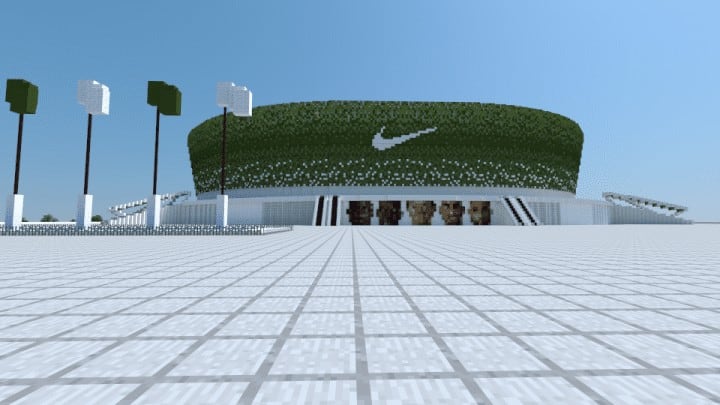 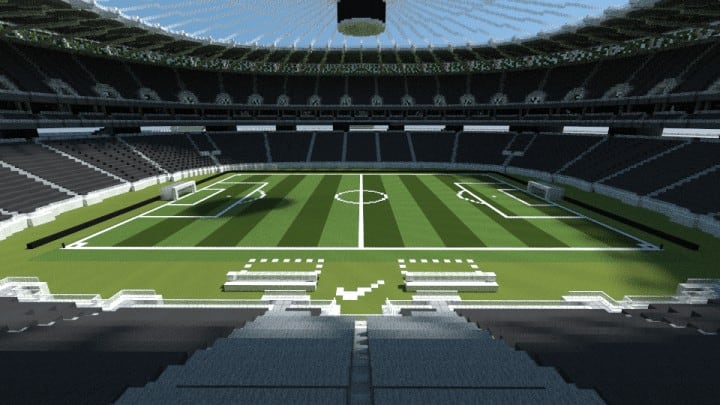 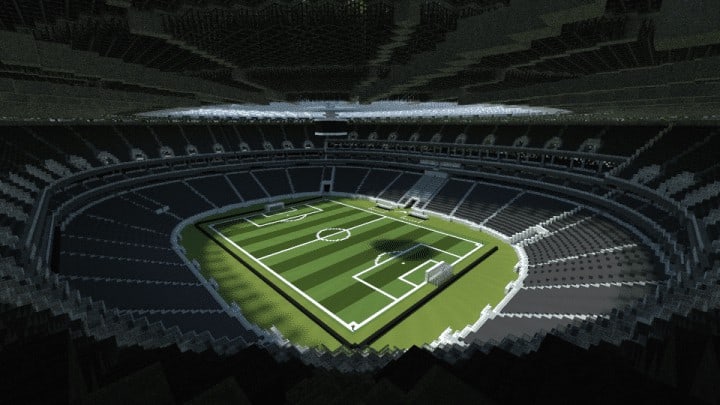 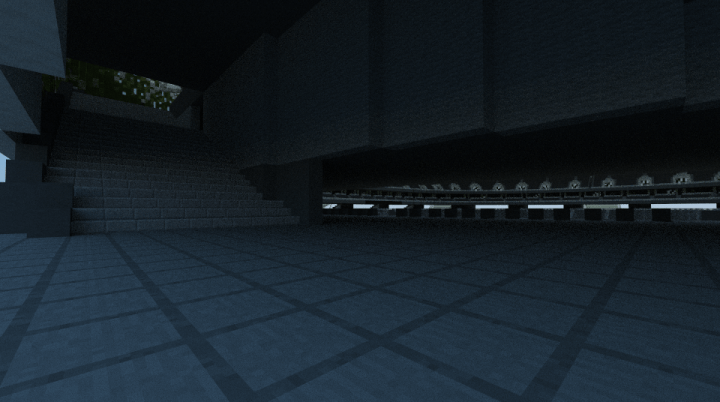 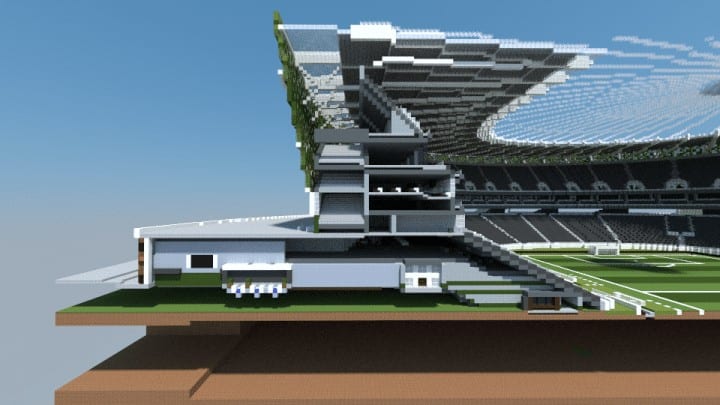 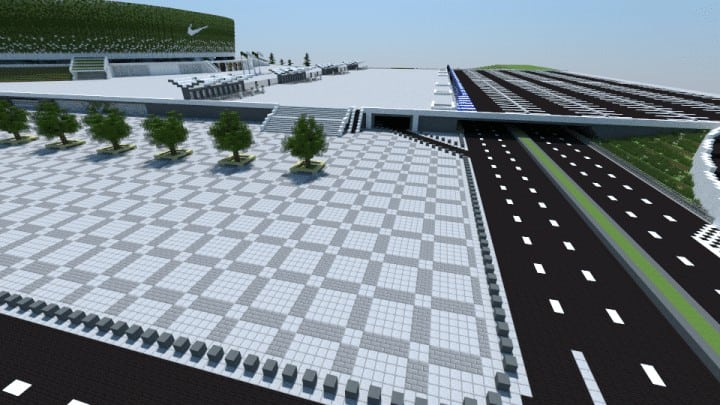 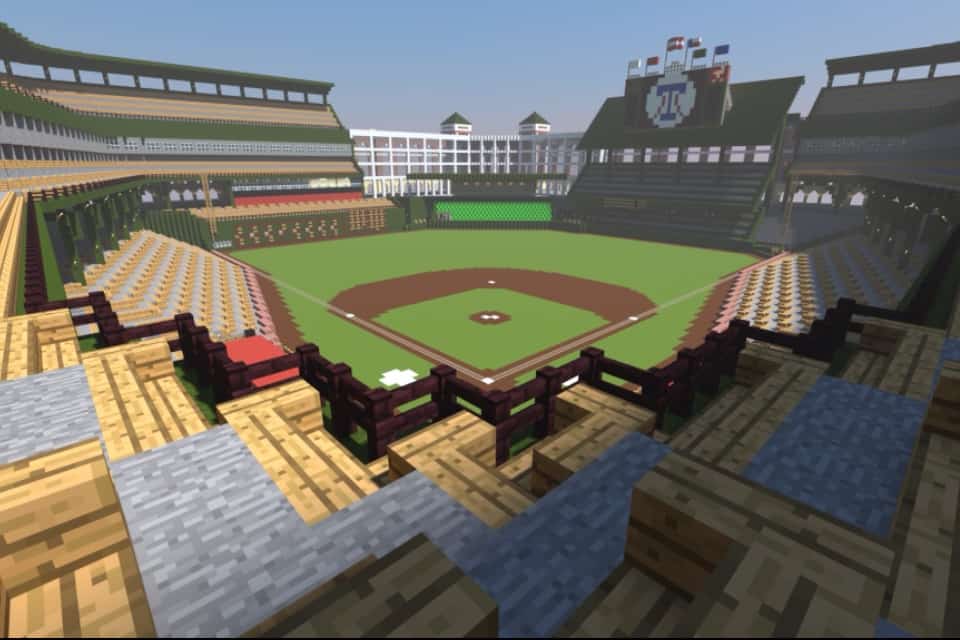 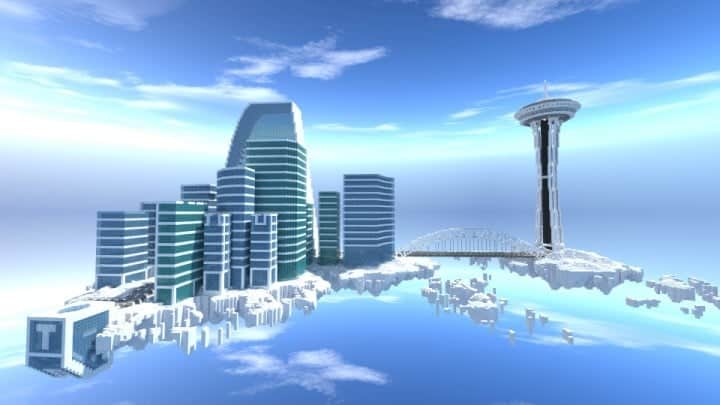 City On A Cloud 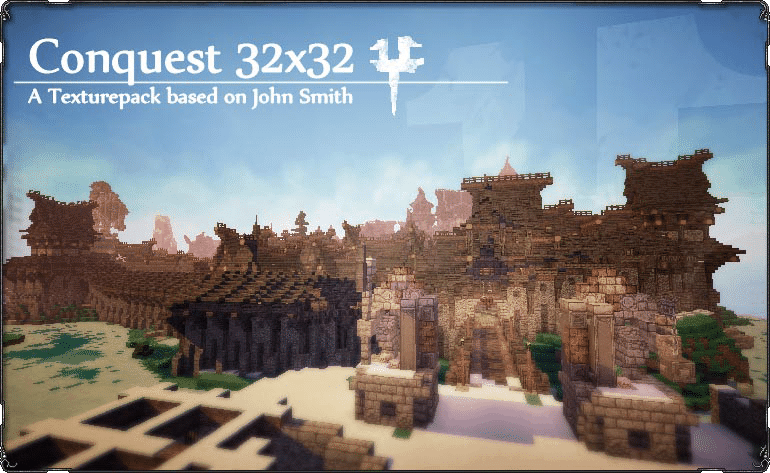 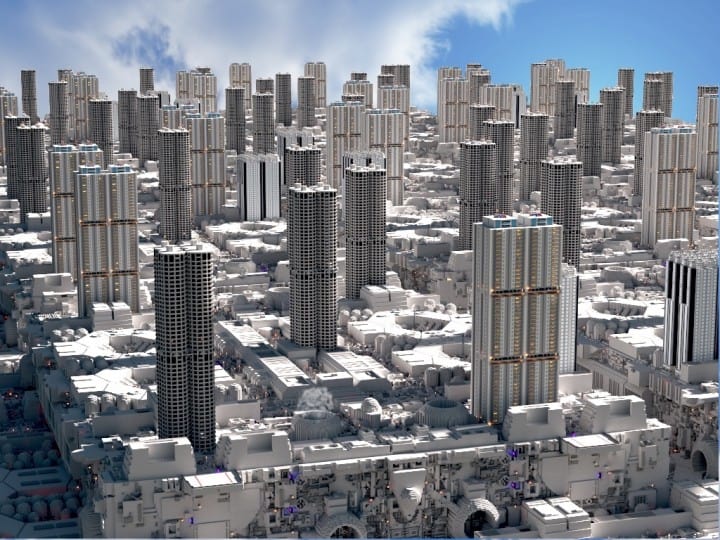