The console experience has come a long way since its humble beginnings. Particularly since acquiring online capabilities, console gamers have been able to enjoy much of the same perks their PC counterparts have had for a while now, including gaming purchasing storefronts. While online game platforms like Steam are quite robust, the PS Store and Xbox Store haven’t exactly been good experiences. They’re clunky, slow and make use of awkward navigation methods.

Microsoft aims to change all of that by designing a whole new Xbox Store design that’s more than just a simple facelift. With the tagline “faster, safer and easier to use”, the team behind the redesign is making sweeping improvements across the board and under the hood. Let’s have a look at what we can expect.

The New Xbox Store is Faster

Right off the bat, Microsoft has revealed that the new Xbox store will be a lot faster than its predecessor. How fast you wonder? Lightning fast, apparently. MS claims that it will take a mere 2 seconds for the new store to load, regardless of which Xbox system you’re using. They also stated during the reveal presentation, that once the Xbox store has been loaded onto memory, opening it will be near-instant. This is all thanks to a complete overhaul of the backend workings of the Xbox store app. This also means that its browsing performance will be just as fast.

The New Xbox Store is Safer

Safety is a big topic that doesn’t get touched on enough during presentations like this one. Microsoft clearly thinks it’s important, however, so the new Xbox store has a few new tricks up its sleeve to make your game buying more secure in several respects. For one, opening up the new store now requires signing into your Xbox account. This means all of your settings, parental locks and age restrictions will be in full effect from the moment you boot up the Xbox store app. This is huge for parents who are concerned about their children making accidental purchases that break the bank. According to MS, this change helps parents ensure their children are also engaging with appropriate content. This means that children won’t be seeing content that goes above a certain age rating.

The New Xbox Store is Easier to Use

The “easier” part of the tagline refers to navigating the new Xbox store and getting to the content you want. The enhanced search will allow you to filter by a variety of categories. Both during searching and browsing, you’ll also be seeing inline videos that will give you immediate feedback on what you’re looking for so you know you’re on the right track. The new Xbox store will also make Wish Lists easier to access as well as easier to populate with games you care about. Backwards compatible games will have pricing visible and can be added to Wish Lists in the new store app.

Microsoft is making all the right moves with the new Xbox store. Hopefully, this will mean that Sony and Nintendo will follow suit with their own console stores down the line. The overhauled Xbox store is being made available and rolling out to Xbox Insiders over the coming months. A mass release is expected when the Xbox Series S and Series X launch in November. 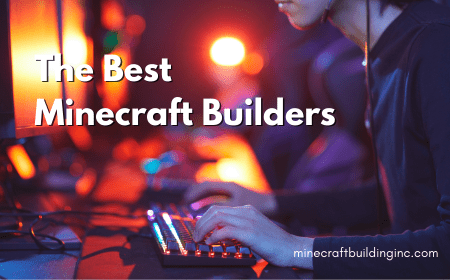 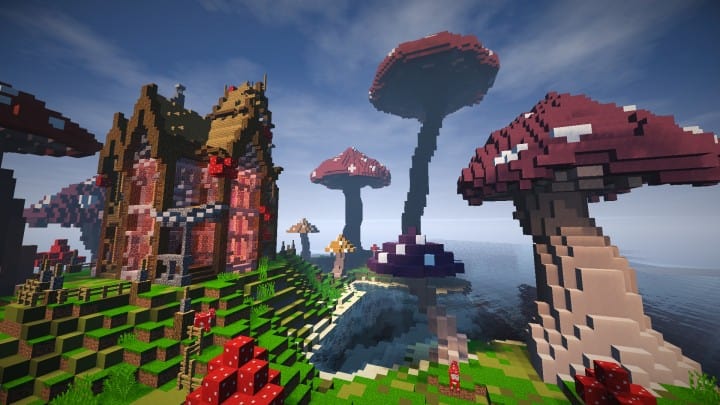 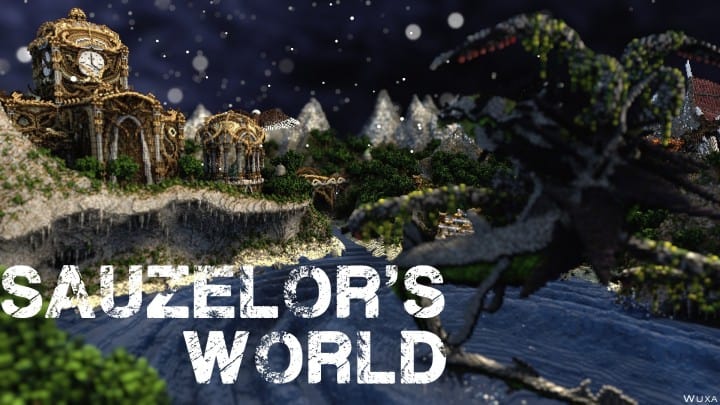