In 1.13 we are completely redesigning the command system to be easier to use, faster to run, and allow for much cooler things than were possible before. Todays snapshot introduces the first kinda-workable build of that command system!

If a command isn’t listed, it’s probably because nothing exciting happened to it and it works as it did before. These are only notable changes.

Please report any and all bugs you find in Minecraft to bugs.mojang.com. If nobody reports a bug, we can’t fix it!

To get snapshots, open your launcher and go to the “launch options” tab. Check the box saying “Enable snapshots” and save. To switch between the snapshot and normal version, you can find a new dropdow menu next to the “Play” button. Back up your world first or run the game on in a different folder (In the “launch options” page).

Snapshots can corrupt your world, please backup and/or run them in a different folder from your main worlds. 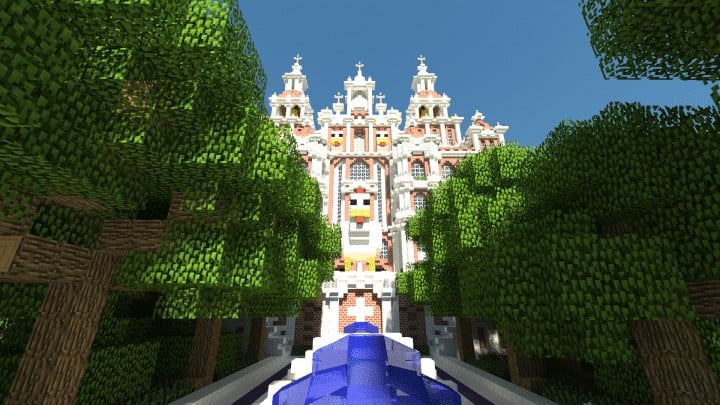 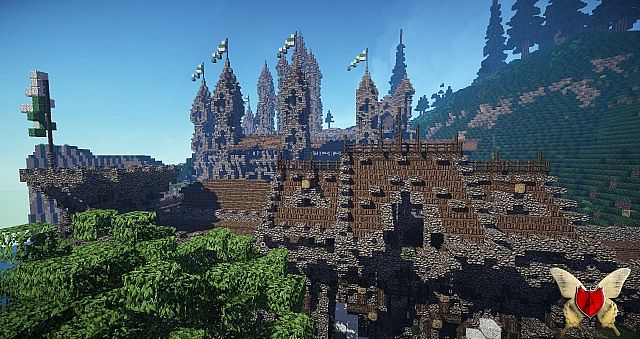