In the winter of 2015, Minecraft partnered with Code.org, a nonprofit organization dedicated to promoting computer science and programming in schools across the nation. Together, the Microsoft-owned game and Code.org created a tutorial that teaches children of all ages the basics of coding.

Minecraft is a world-building game for players to express their own creativity. The limits are only what the mind can imagine, making it a unique experience. It can be played in two different modes: single player or multiplayer on specific servers, like Mineplex. In 2014, players spent 199,722 years playing this game on the Xbox 360 alone. With a large portion of those players being children, the idea is to put their time toward something a little more useful than fun.

In today’s technology-driven society, computer science drives innovation throughout the US economy. From farming to factories to marketing, computers are an integral part of successfully operating a company. Unfortunately, computer science isn’t a mandatory course in most public education systems. Currently, only 30 states allow students to count computer science classes towards their high school graduation.

To combat this startling statistic, Code.org and Minecraft joined forces to teach kids across America coding fundamentals. The Hour of Code tutorial includes 14 different lessons. One specific lesson even features with characters from Disney’s Frozen as a way to encourage more girls to become interested in computer science and programming, due to the drastic difference in interest between boys and girls. In these lessons, players use different blocks (lines of code) to make the characters perform the specific actions required. Once they write the code correctly, they can move on to the next step.

But don’t think this coding tutorial is just for boys and girls. Adults can also participate in this learning opportunity. To find out more about this partnership, visit Code.org. You could even try writing a few lines of code while you are there.

Change Your Name in Minecraft 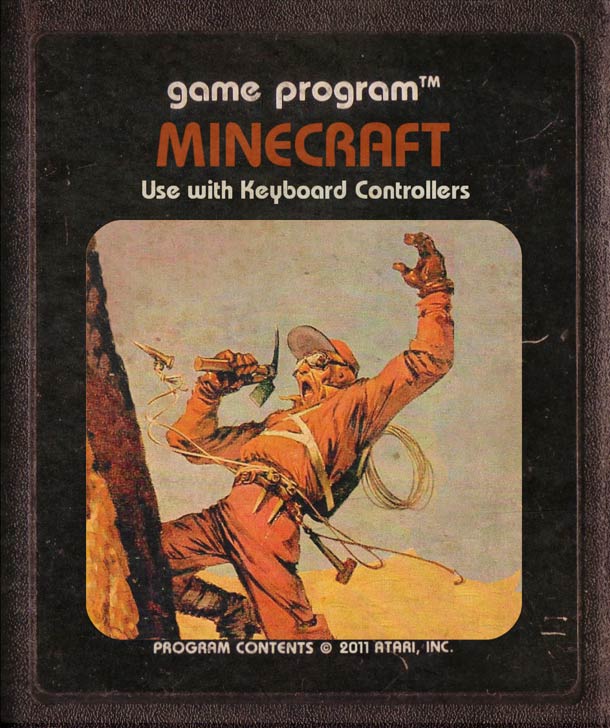 If Minecraft was on Atari 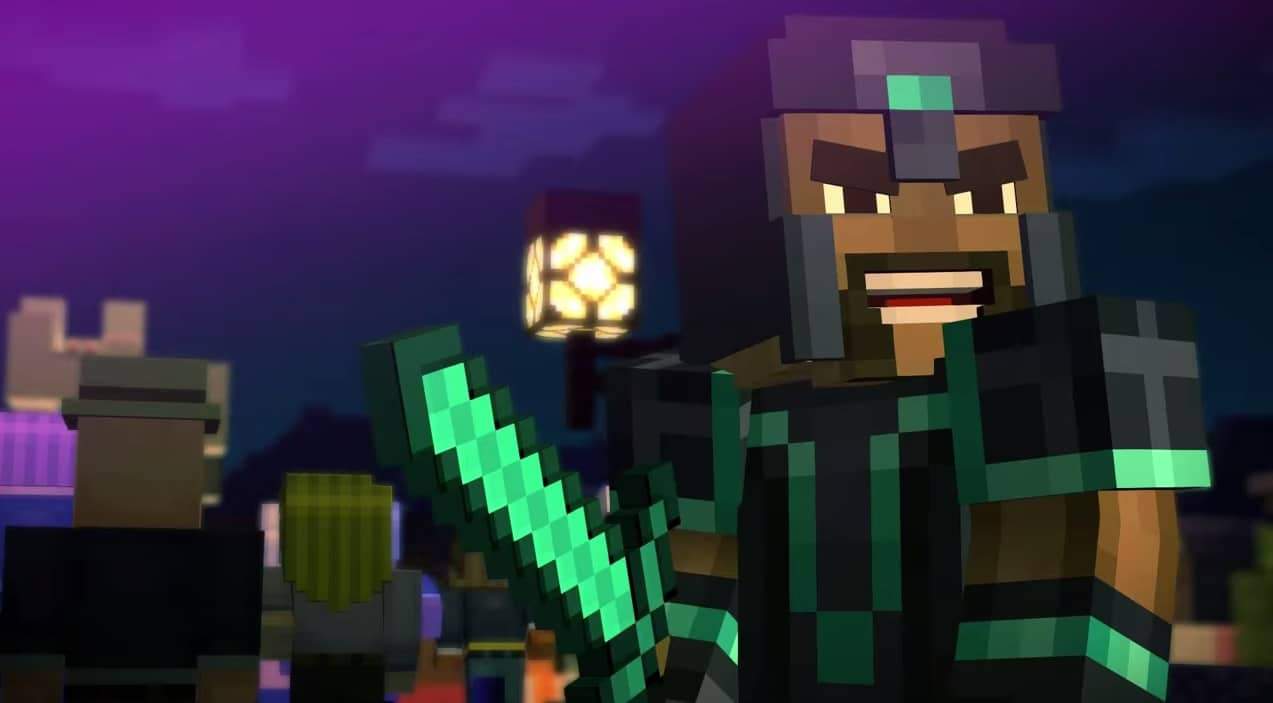 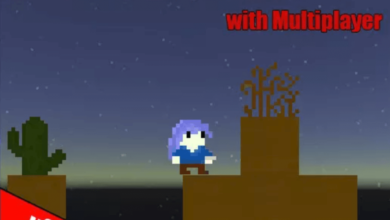