Hello everybody !
I’m Remrem9962,
I present you today the rest of Raven’s Wood Manoir …
Last Project

Time passes and with him the Secret..Some place falls into oblivion ..
Do you remember this building?
It is said that in the years prior to the death of the Raven’s family,
The town of Hemwick Charnel and the castle of Cainhurst were abandoned …
A strange epidemic had surfaced the same one that had made mad Henry Raven’s in 1946 ..
She is nicknamed the Black Plague. This scourge will affect much of western Virginia in the 70s
The state closed the borders leaving evil in its home …
Will this sickness come from the manor? What is the origin of this scourge?

What about a second visit? 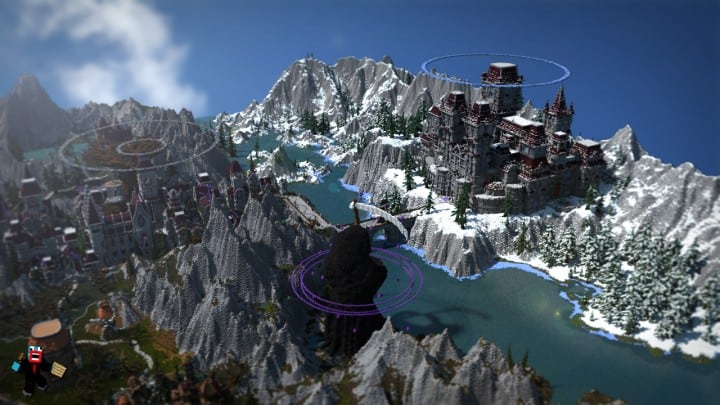 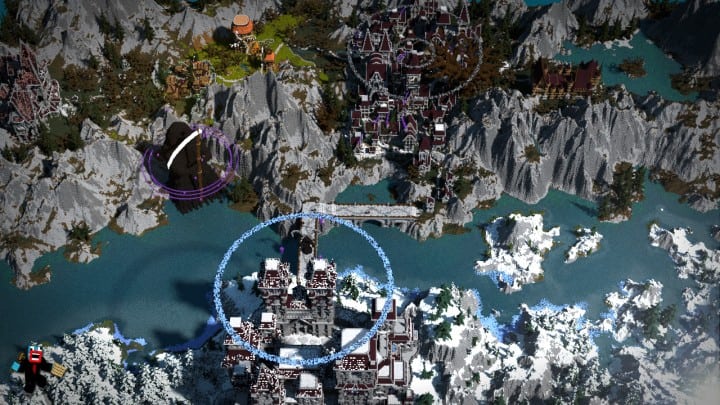 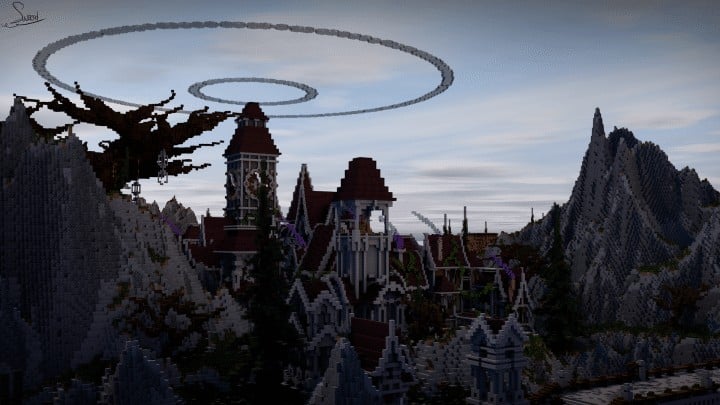 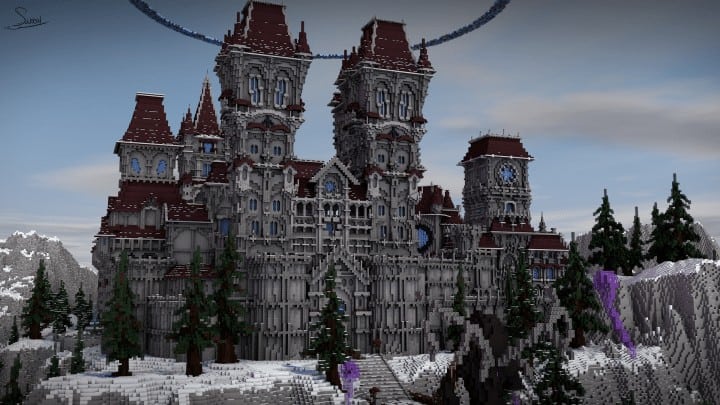 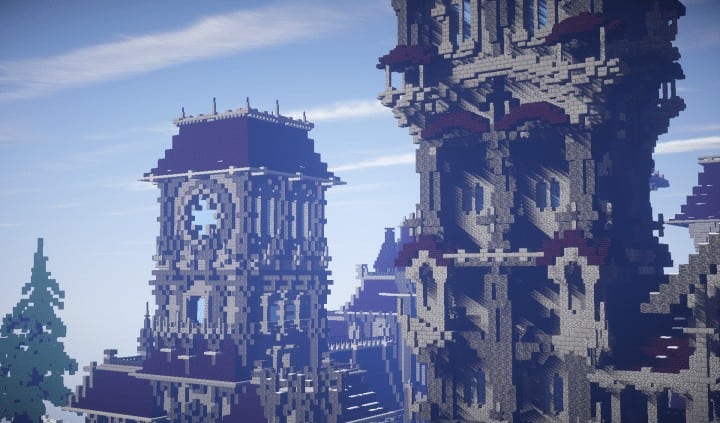 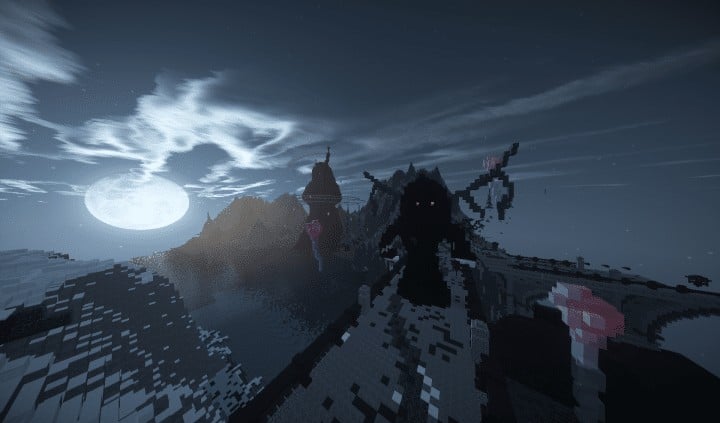 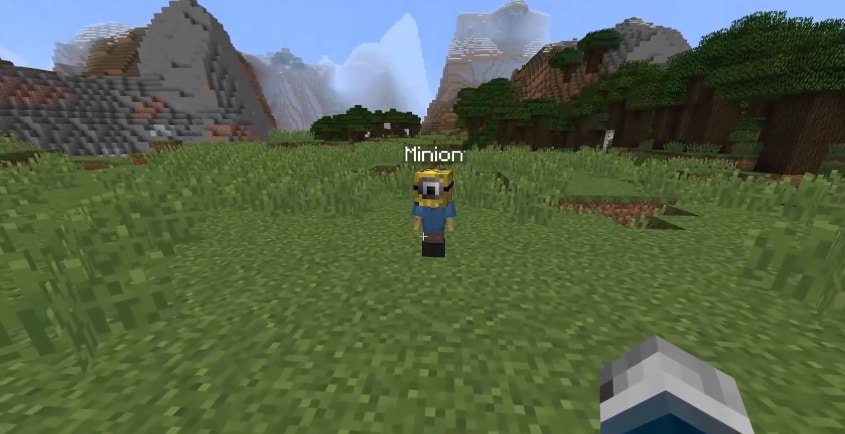 Hard Working Minions In One Command 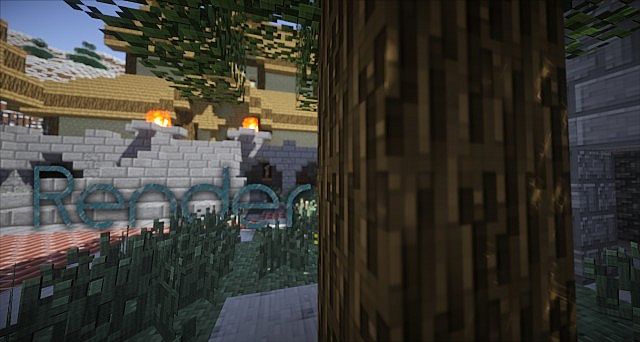 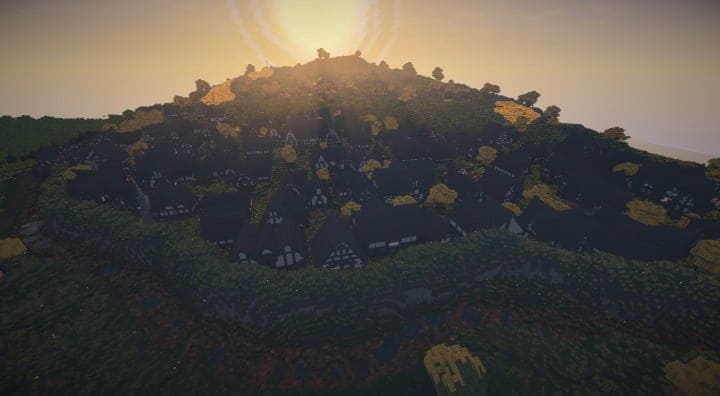 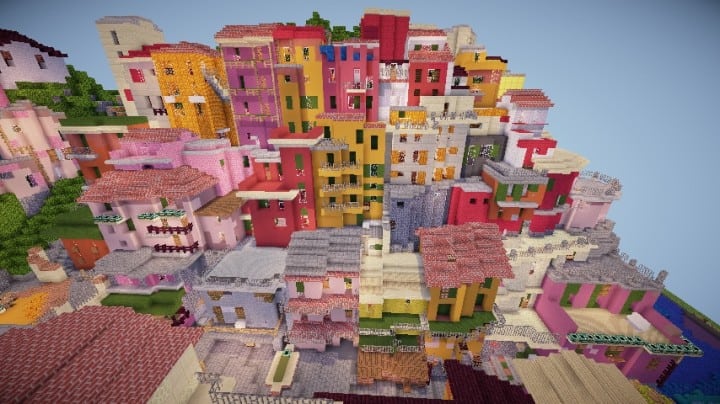 A cinque terre “Manarola” in Italy

Buy builds done for you!

Looking for more unique quality builds? check out The BuildStore builds on sale. Use our coupon for a 5% discount. Code: Promotion5 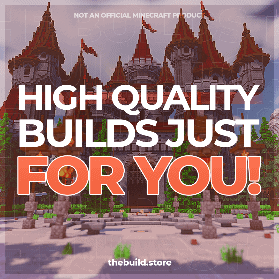