Today MrGarretto will walk us though command on useful minions! Yes bring them to life Gru!

Minions have a few abilities which can be activated by right clicking them with the minion staff.

Their first ability is to follow you. Minions can climb up blocks and walls. They can also follow a player while picking up items on the ground. All items they pick up will be added to their inventory. You can access a minion’s inventory by standing inside him. His inventory will then appear.

The next ability is to dig. They will dig a staircase downwards until they reach bedrocks! When the minion’s inventory becomes full, the items will still fall on the ground. The block / items that he dig while mining will be in his inventory.

The next ability is to pick up items without following you.

The final ability is to place torches as it walks. The minion will not place torches until you give him fuel. 1 coal will give him 4 torches. He can hold as many as you want. They wont appear in his inventory. He will only place a torch if there are no other torches within 6 blocks of him. This is very useful while mining, for lighting up caves.

If you want to disable all of the minion’s abilities, you can set his mode to stand still.

To add any one-command creation to your world, first give yourself a command block with /give @p command_block. Next place it, and paste the following command inside!

Code can be found here: http://mrgarretto.com/cmd/minions 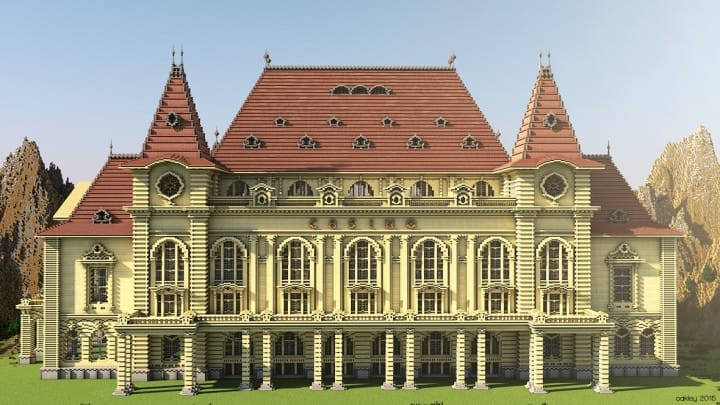 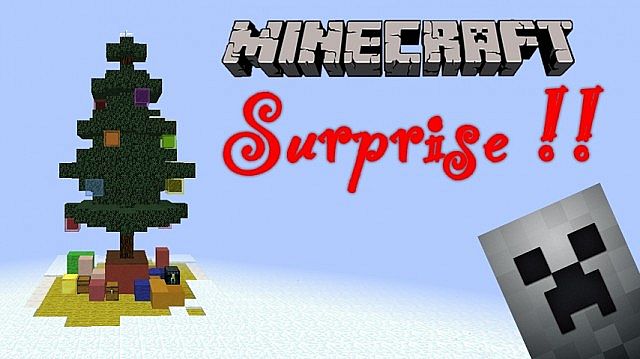 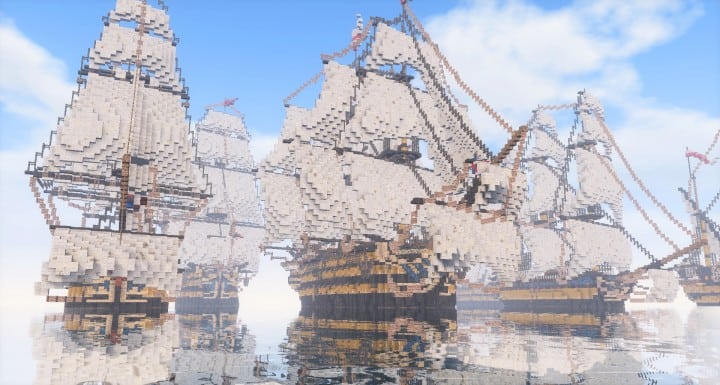 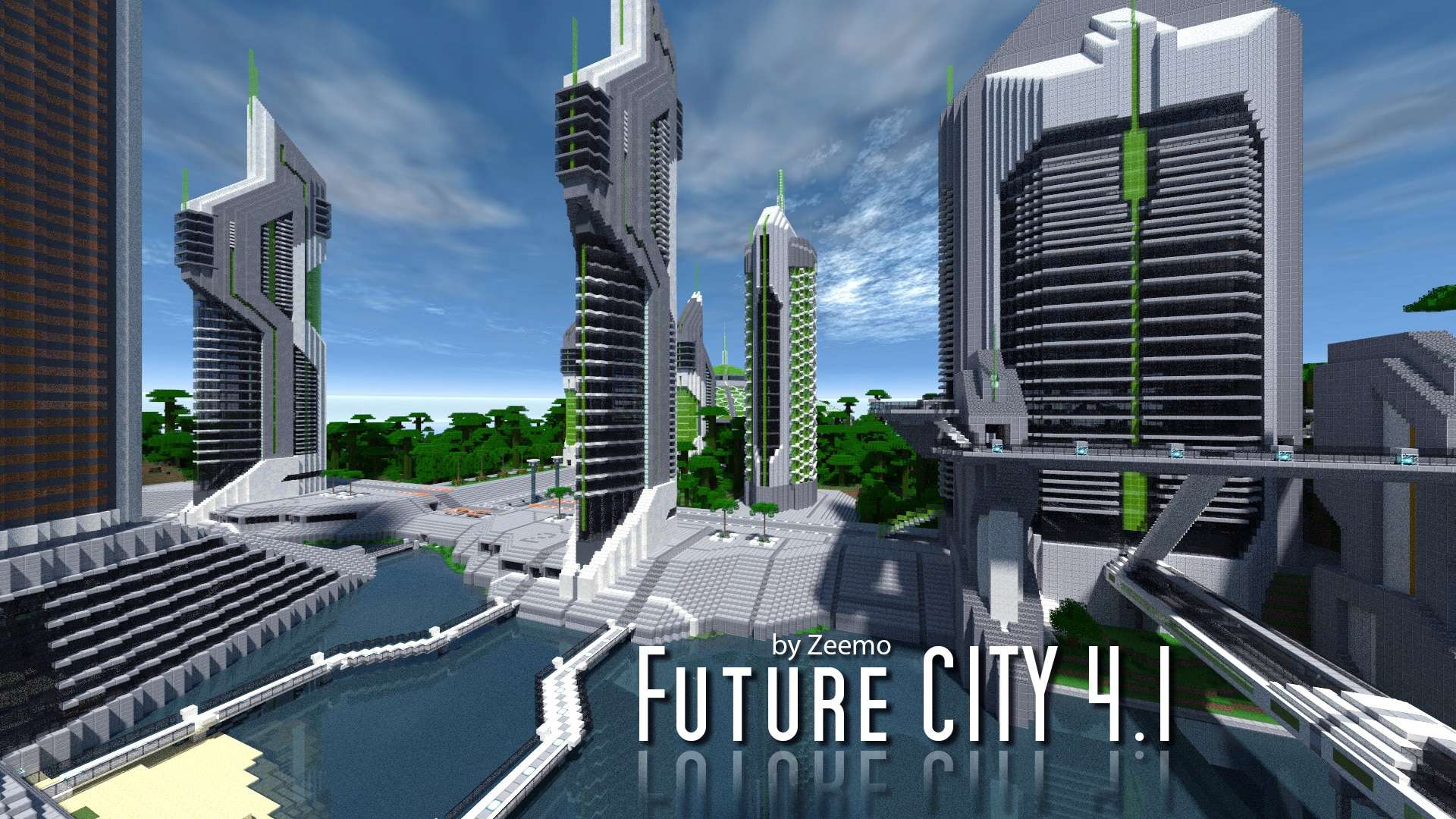