Google’s attempt at entering the gaming space and disrupting it has been a bumpy ride with a hefty amount of jagged rocks ready to break its presumed fall. The promises made about Stadia were grandiose but unfortunately, the search giant just hasn’t been able to completely deliver on those quite yet. The service works well enough when you’ve got a good internet connection. In fact, it’s downright impressive what they’ve accomplished. But the pricing model along with a questionable library of games have made Stadia a tough sell.

But Google doesn’t seem to be giving up quite yet. In recent times, they’ve finally introduced the promised free tier of Stadia, enabled access to pretty much all Android devices as well as allowed for their proprietary gaming controller to connect to them wirelessly. Mobile is clearly an important piece of the streaming puzzle, as Microsoft has demonstrated by launching its Xbox cloud gaming service on smartphones first.

Stadia is also entering this arena by allowing its users to finally stream games over 4G and 5G connections. The access has been enabled since July of this year. In order to get in on the action, you’ll need to opt-in as Google is considering this a test run. They want to gauge the performance they can get out of the two connection types.

This experiment is currently only available to Android users. In order to opt-in, you’ll need to open up your Stadia app, tap onto your account avatar, then select the Experiments sections and enable the “Use Mobile Data” option.

Stadia users who’ve tried the service out have had mixed things to say about the performance, especially on 4G. For a lot, the experience has either been smooth and playable or laggy and unplayable. There doesn’t seem to be much middle ground in the reports. For 5G, things are looking a bit better though the key issue is that in a lot of regions the service isn’t as widespread.

Game streaming is still at its infancy, to be sure. The tech is incredibly impressive when given the right conditions. And therein lies the problem. Gamers are an incredibly demanding lot who are used to playing their games in beyond “smooth as butter” mode. Accepting a stuttery experience is quite the compromise, especially when considering the next generation of consoles is promising higher resolutions and consistent 60 fps gaming.

There is an allure to being able to play any game at any time, however. If Google can nail the 4G and 5G experience then the game might change in an interesting way. 5G technology does promise speeds that we’ve never experienced before so it’s not beyond the realm of possibility that we will be enjoying some Destiny 2 while we are out in about. Just get those mobile controller prices down and we’ll be almost golden. 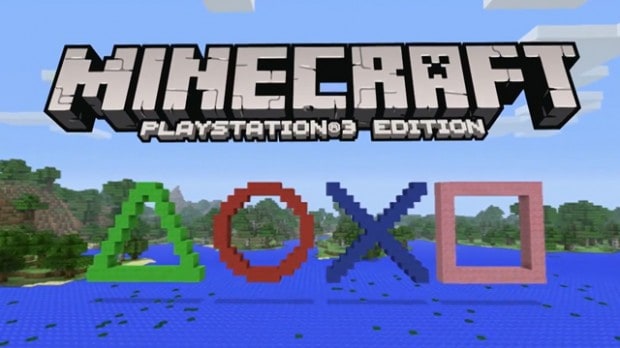 How To Backup Worlds on PS3 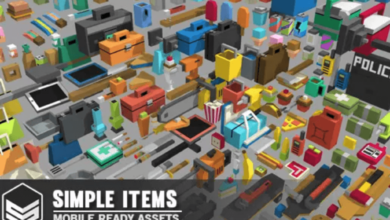 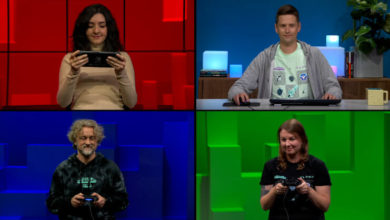 Minecraft Live 2020: All the announcements! 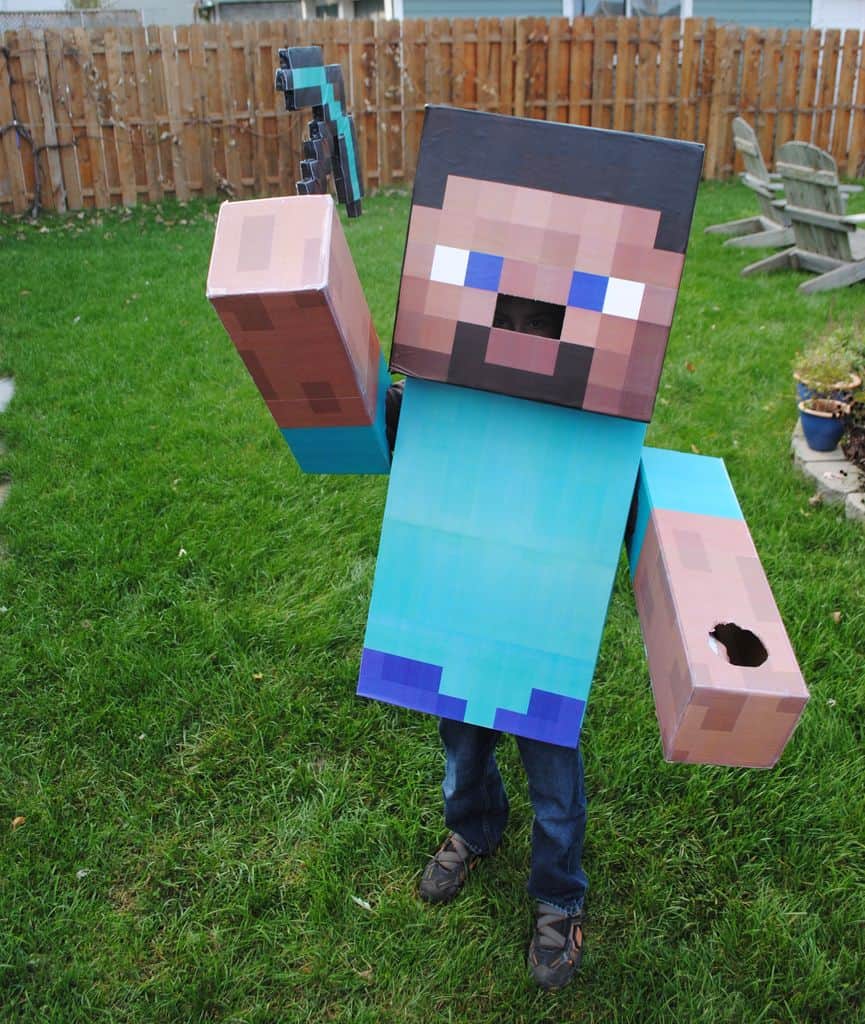