Echoes from The Deep…
A once prosperous civilization now fears for their lives, the Martens have heard rumors of tumult on the seabed, cyber pirates invading. An infamous threat that has been terrorizing the seas with a sweep of domination has finally come to its core.
As the Martens are preparing for war and the ships of the Cyber Pirates are growing upon the horizon they are not left alone, The Company of Robotic Evolution has joined forces.
Drawing energy from the rich coral reefs nearby their source of power is inexhaustible.

Desperate times call for desperate needs, a new ship of the Cyber Pirates has arrived, their latest model, ever more devastating. In fear of complete destruction they call upon the Sea goddess Mermalia. Their desperate prayers are answered and an army of fish has now joined the Martens in war. But do not underestimate these creatures…Some flee in fear of the advanced technology of the Cyber Pirates, others stay and fight bravely, the peace of the ocean lies in their hands. Guarding a sacred place that has brought peace for centuries, they are fighting an all-deciding battle to the death

Construction details
In the first week of the contest we were struggling to give our build some meaning and have more depth to it. But after lots of heated discussions and tackling our problems through the visualisation of Hyther’s drawings we got to a concept that we were all proud of and convinced would put up a fight against our amazing competition. By trying a lot of new techniques and styles we think we have stepped up our game from previous builds and we hope that you think so too!
Blueprints
Credits to: Hytherdel & Tober 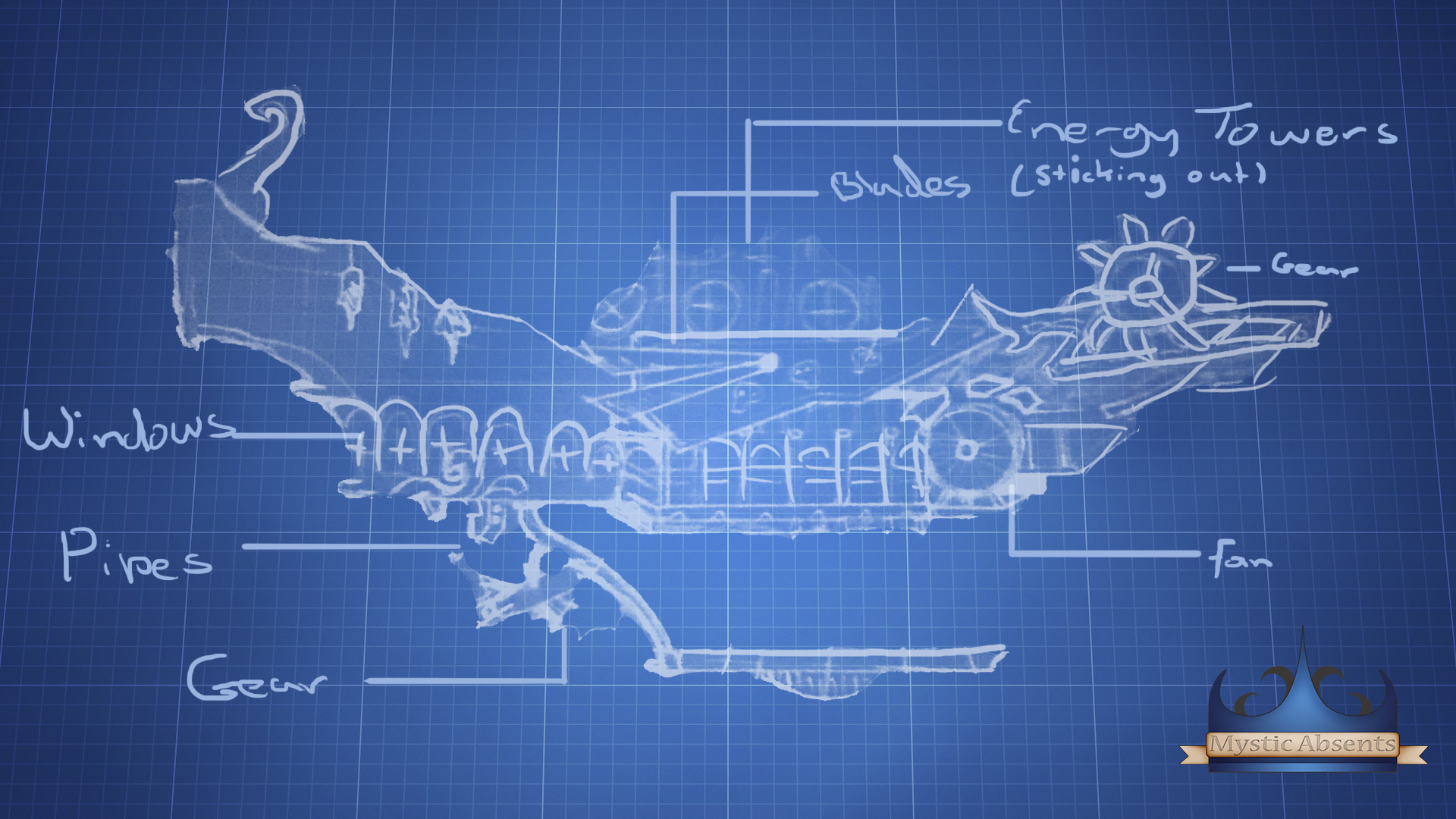 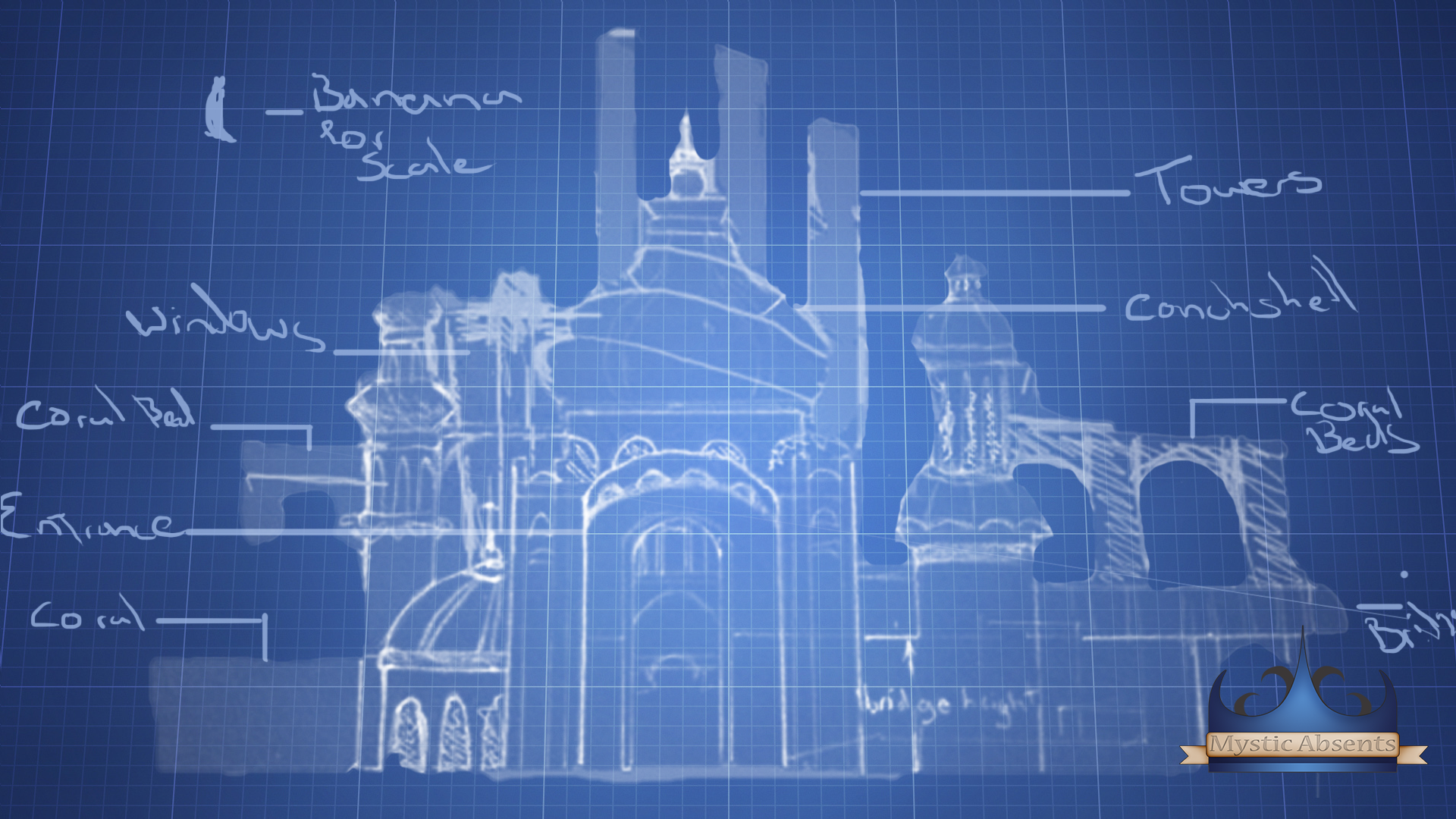 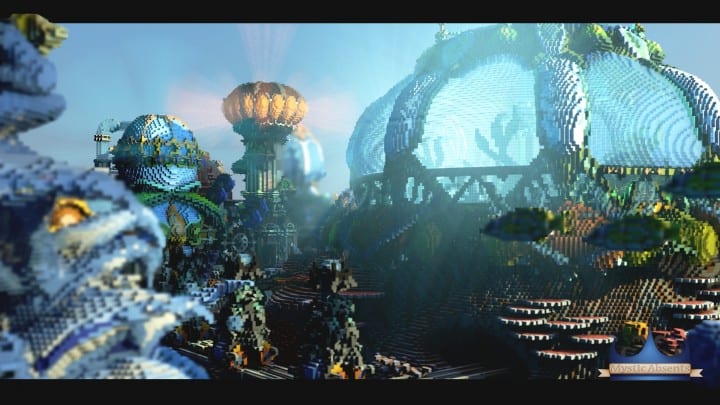 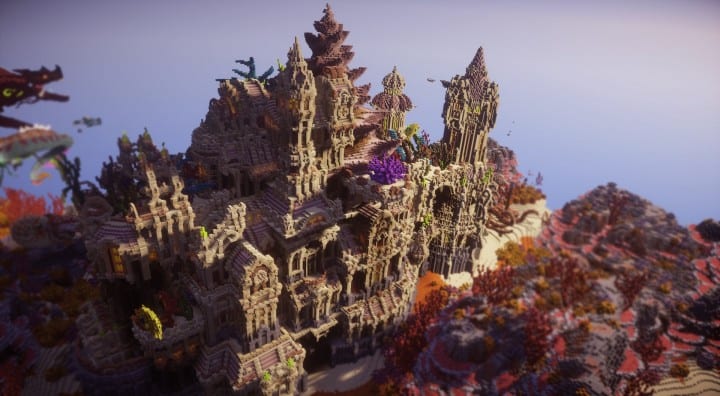 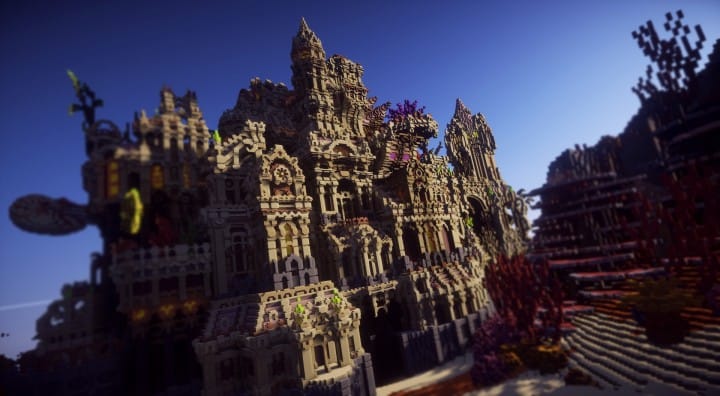 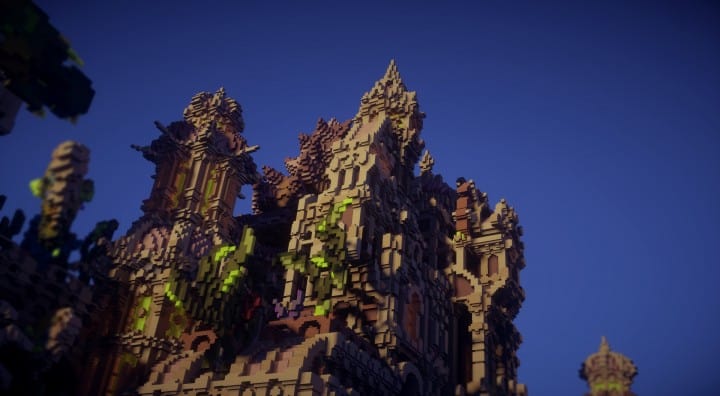 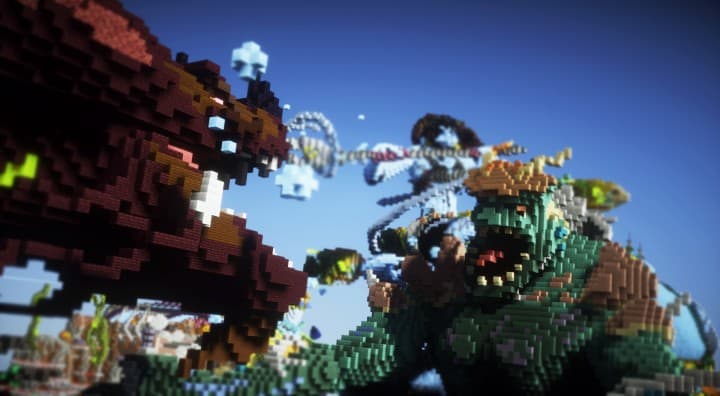 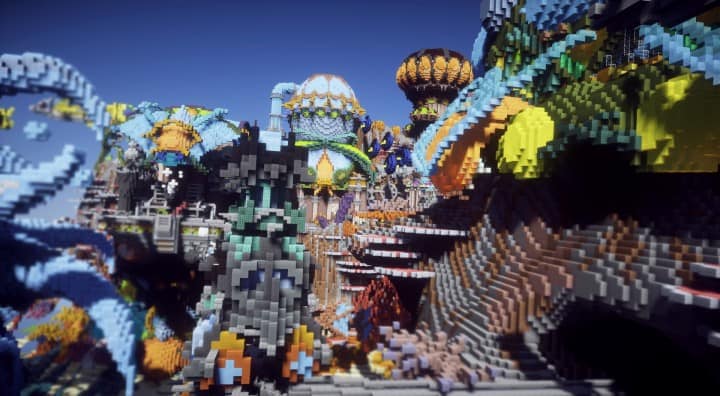 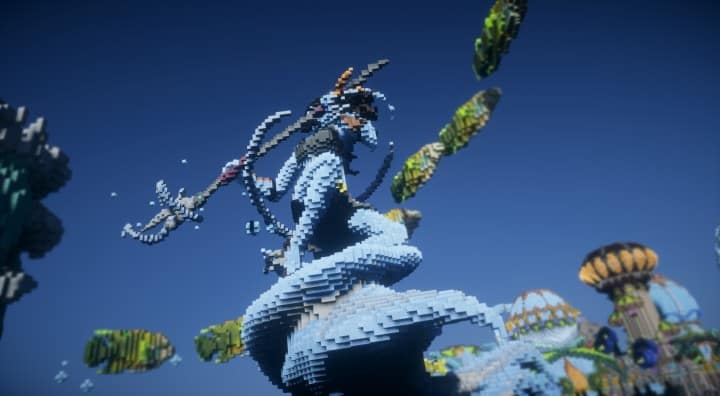 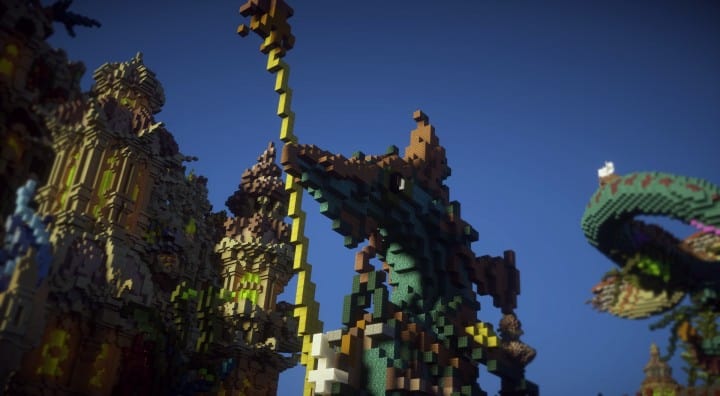 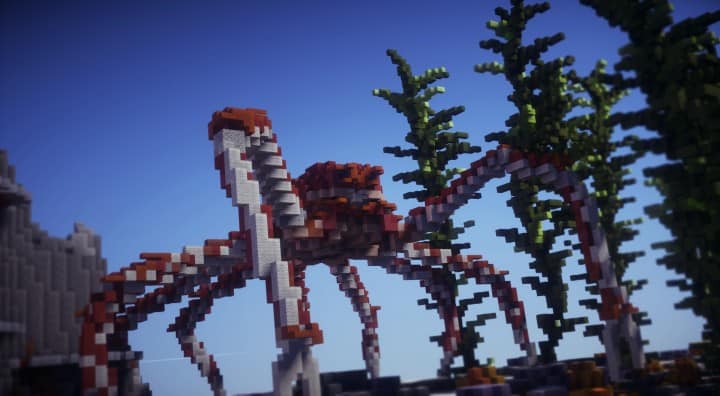 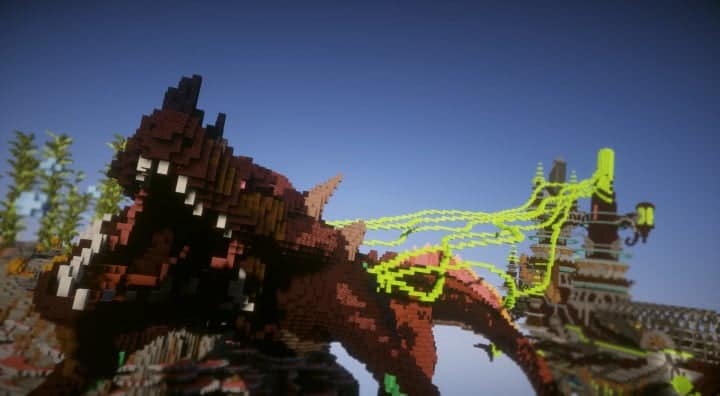 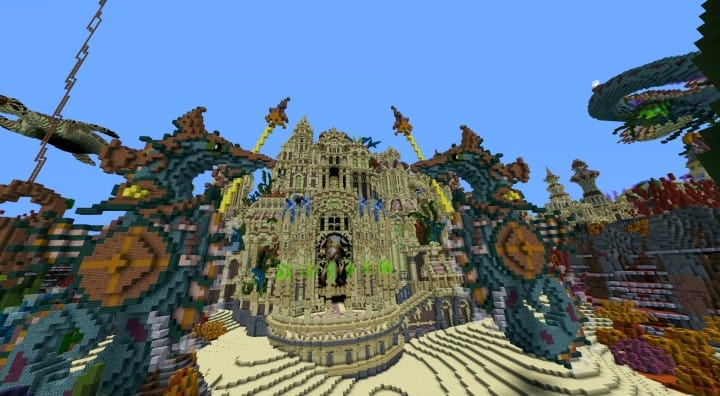 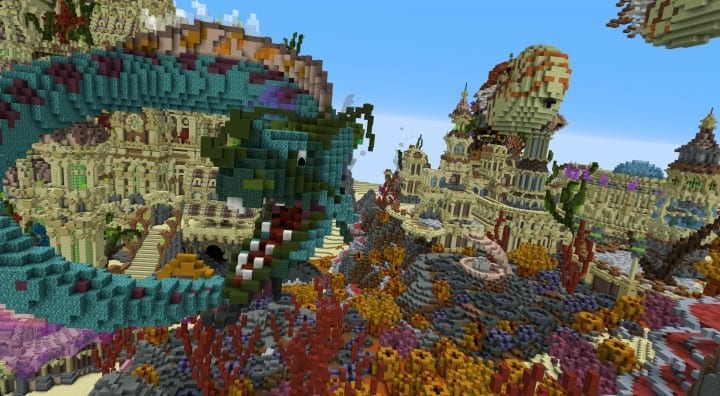 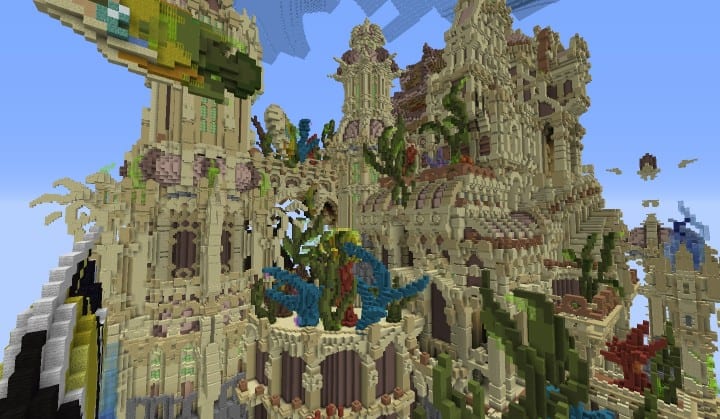 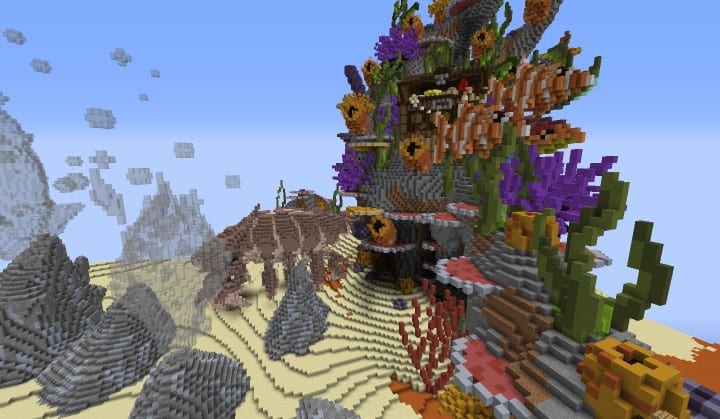 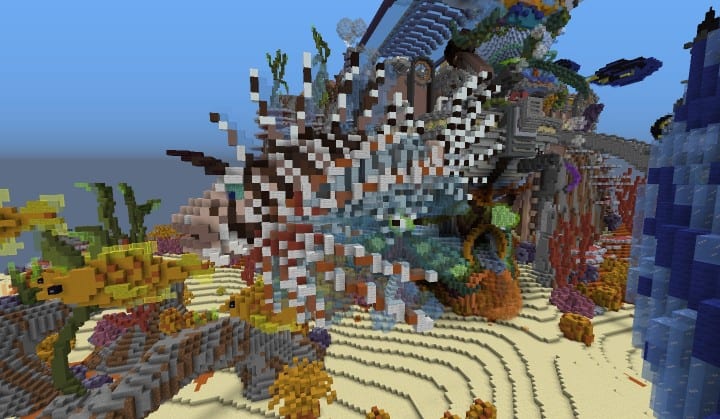 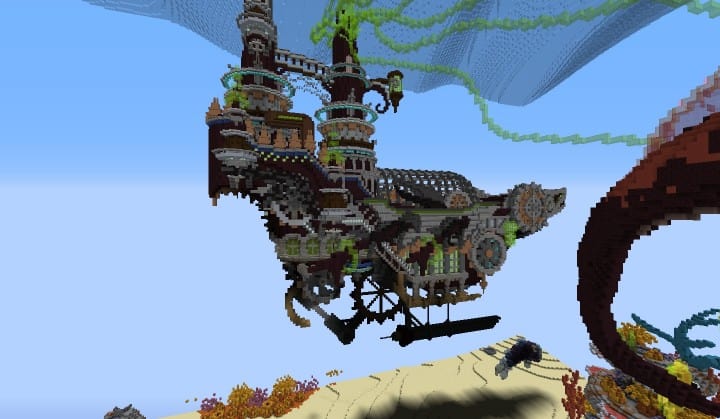 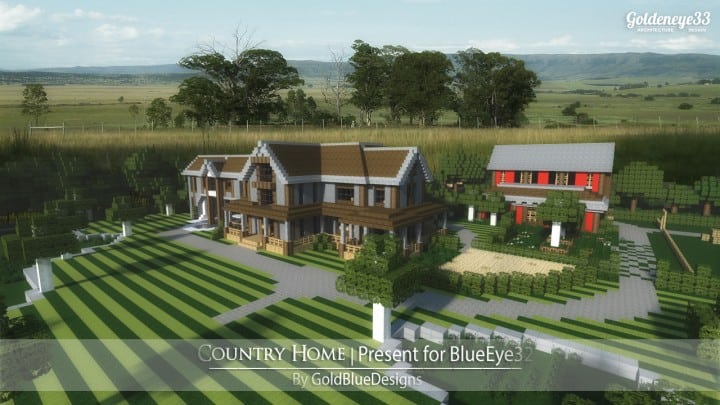 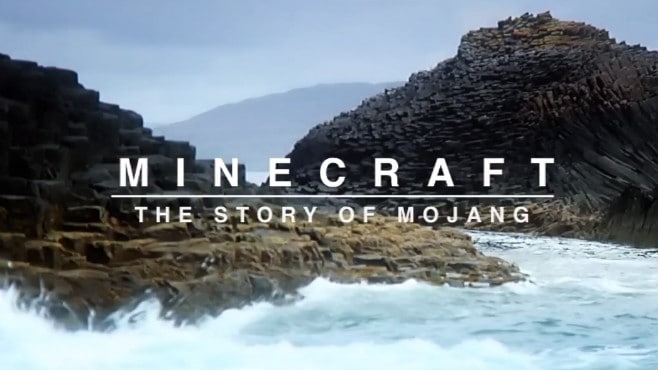 The Full ‘Minecraft: The Story of Mojang’ Documentary Is Now Available to Watch Online 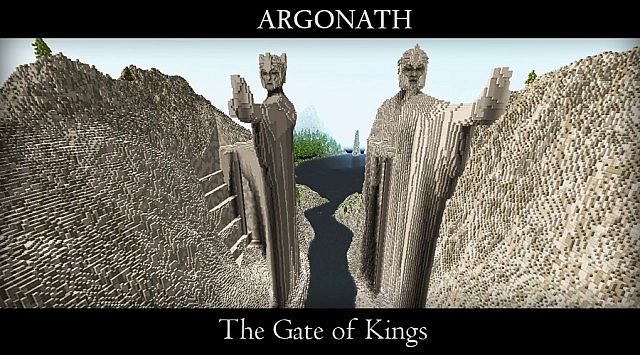 Argonath – The Gate of Kings | LOTR 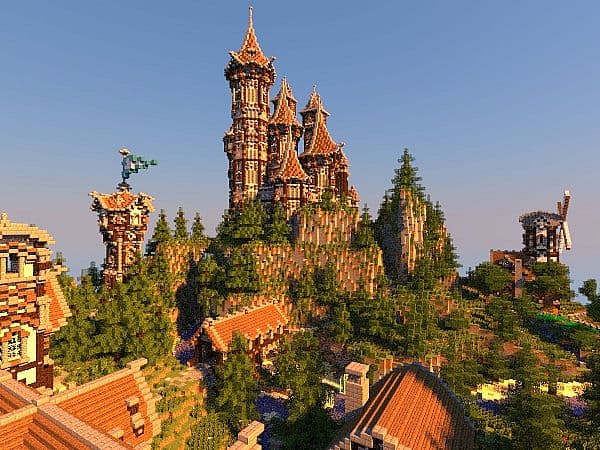