Description
This is it lads, change of plans led me to release this armada directly instead of the ships one by one at first.
This armada, or fleet, however you want to put it, includes seven ships built from the keel up, wherein 4 of them are complete replicas built very accurately based on real ships blueprints, models, and records. Lead by the HMS Victory it is no small amount of time that have been put into this project, between the research, studying of blueprints, reading and the actual building I estimate around 350 hours. I should mention here that this is not only my work, 1 of the ships is entirely built by another member of Lyrah, Oskyi, (Helios), and 2 of the ships are built by us both, Endurance and Challenger. This armada is built on a map which I’ve mentioned in earlier projects, which is nearing it’s completion and will be released in a couple of months, hopefully 🙂 I’ve simply extracted this armada from the map and made it as a separate world, that you’ll be downloading here. Regardless, let me present the ships..

Terms of use
Understand the time and energy that has been dedicated to this project, and use accordingly, credit where it’s due.
If you want to use the ships for your own project, map, or a video production, please contact me. Pm on the site works best.

WORDS OF CAUTION
Because all of these ships are built with the Conquest resource pack, and with plugins, it is possible that certain blocks in certain places will be missing, most likely trapdoors and a few others. To prevent this from escalating, a plugin that allows blocks to be placed anywhere anyhow is required.

Furthermore, for best viewing and compatibility, use Conquest Resource pack, ( NOT the mod! ) as well as Optifine, all for Minecraft build 1.7.10 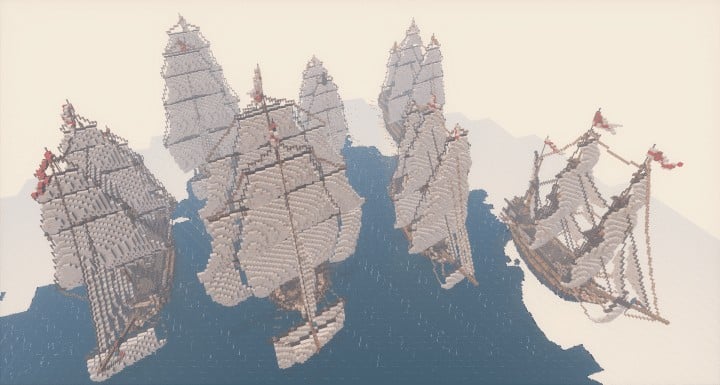 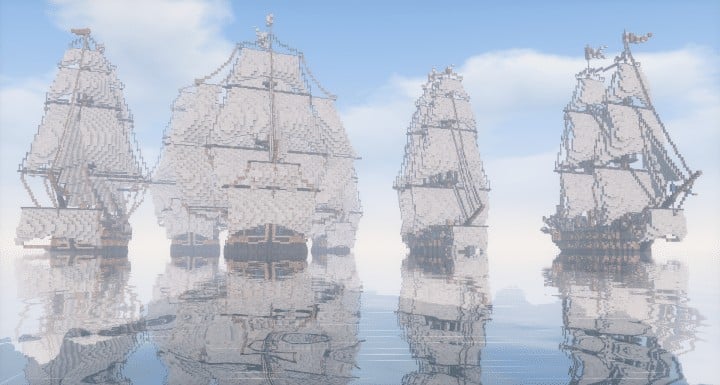 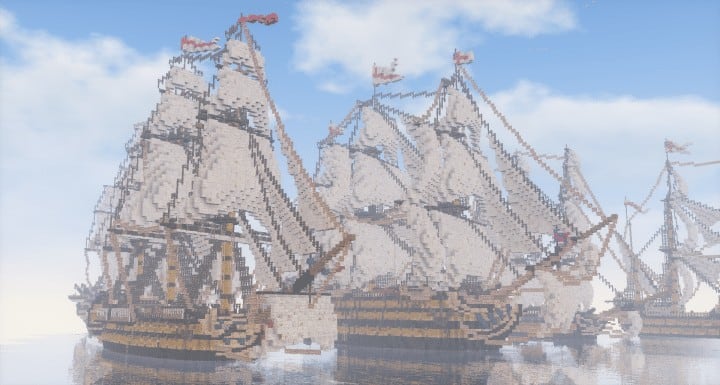 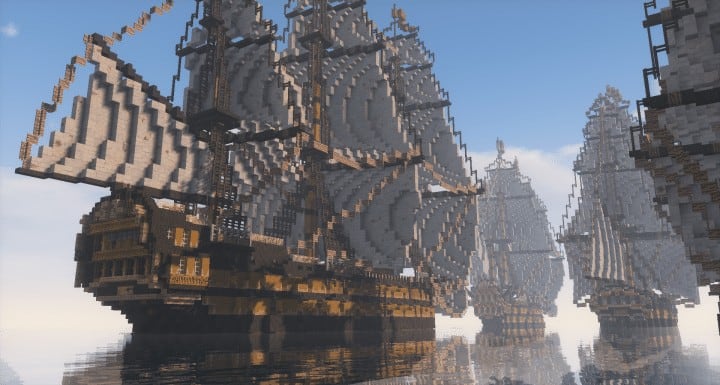 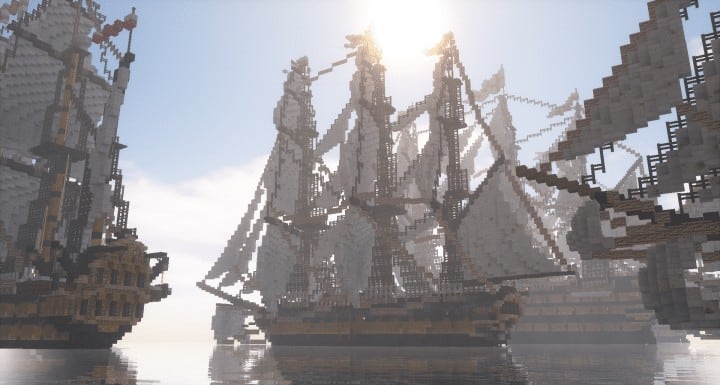 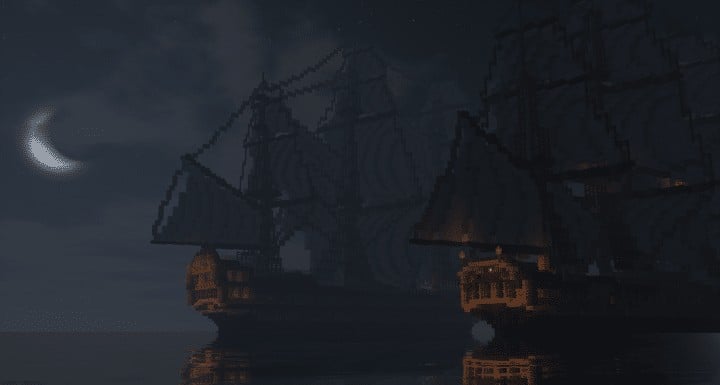 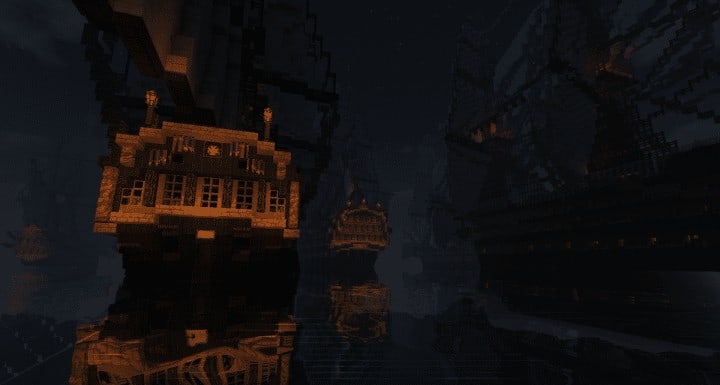 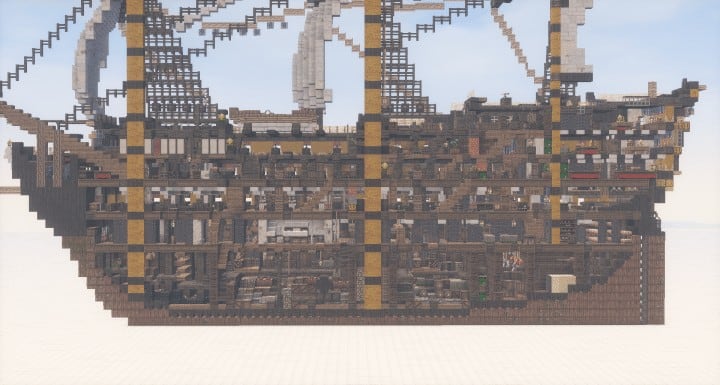 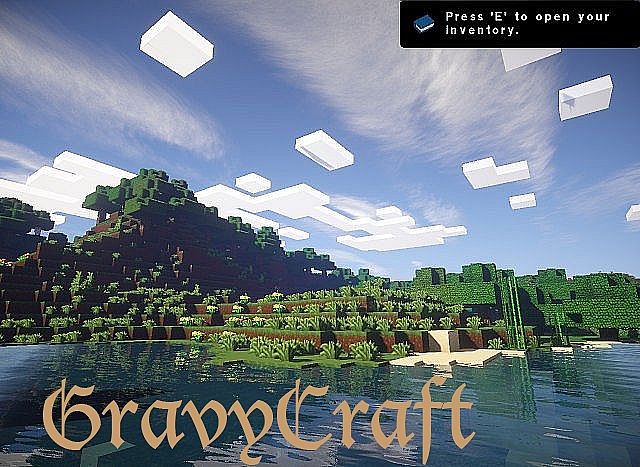 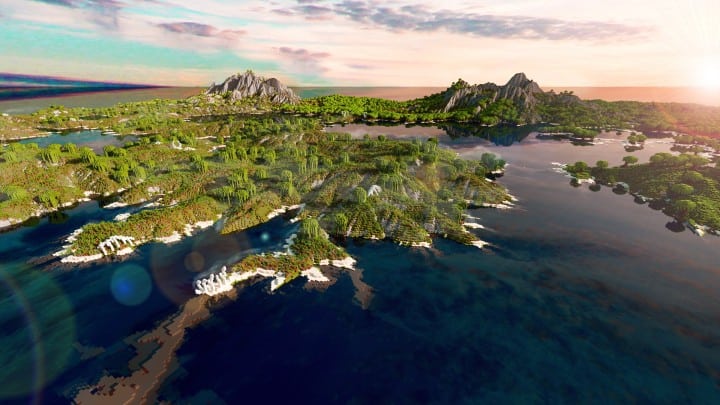 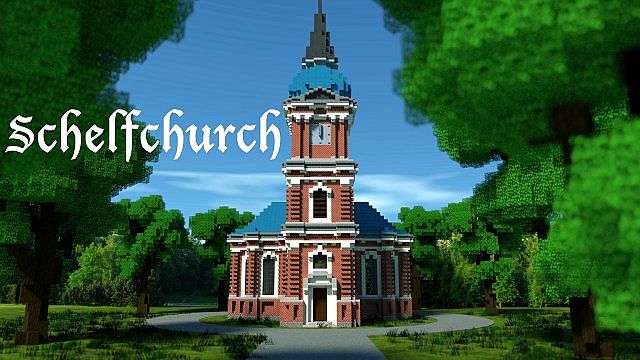