is a city floating in the sky, and the primary setting of BioShock Infinite. The city was commissioned by the United States government and founded by Zachary Hale Comstock as a symbol of American political and religious ideals. Columbia, capable of flight due to the scientific discoveries of physicist Rosalind Lutece, was completed in 1893 and seceded from the United States in 1902.

Columbia floats above the North American continent and is comprised of neoclassical buildings similar to those present within the “White City” of the 1893 Chicago World’s Fair. The design relies heavily upon Romanesque appearances and colonial American influences. While reactors, propellers and balloons are present throughout the city, its ability to float is due to quantum levitation which allows objects to be suspended indefinitely. The city is also designed with “rain-catchers” that collect water from precipitation in the clouds to keep the vegetation and populace supplied with water.

Columbia was designed with docking stations and propulsion devices to allow sections of it to move about independently. Columbia was constructed for long distance travel, allowing for national and international tours, with a regular route across the United States. These routes featured periodic stops near major cities, connecting to relay stations which contain transport rockets which grant passage to Columbia via coded signal.

Columbia’s internal means of transportation include zeppelins, cargo barges, hovercrafts, gondolas, and Sky-Lines. Bridges are also automated to connect with different moving portions of the city at various stations, scheduled like any other transportation system

Full list of places that will appear in Columbia:

This is a project that I started on March 20th, 2017, the idea is to recreate the whole city used in the game, It`s a REALLY big project so I think it is going to take me a lot of time building everything. 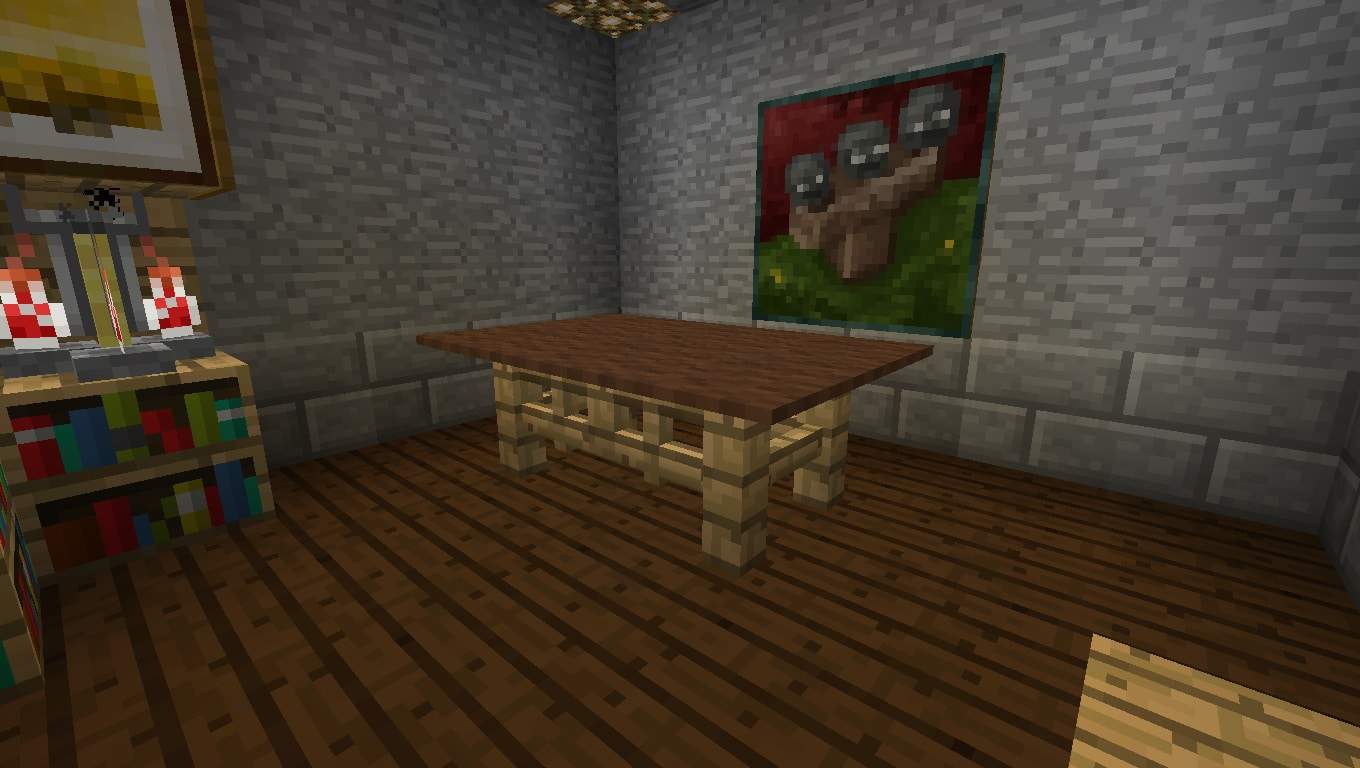 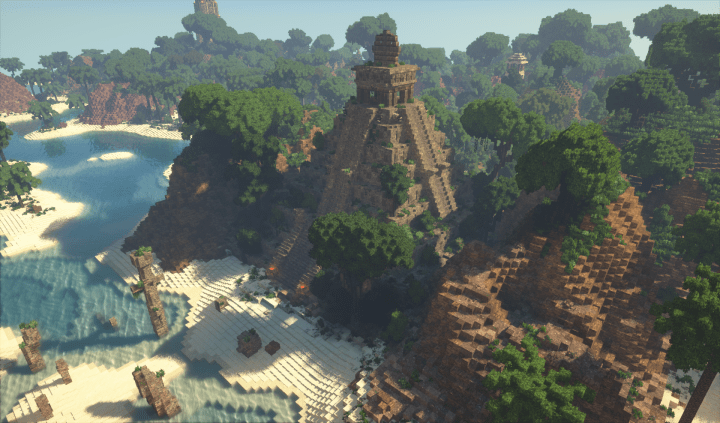 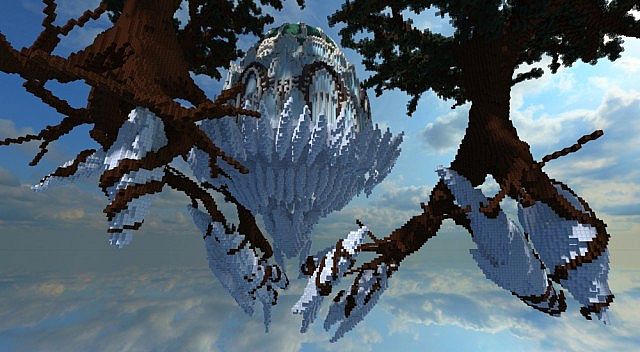