This is a 1:1 scale rendition of Chicago’s City Hall, designed originally by Holabird & Roche in a neoclassical style to replicate the buildings of the 1893 World’s Columbian Exposition, and dedicated in 1911.The building was fully occupied in 1912, and has stood ever since as Chicago’s City Hall. It’s address is 121 N. LaSalle Street, beside the Thompson Center and Daley Plaza, and located in the Chicago Loop neighborhood, which is the city’s primary financial hub.

Chicago’s City Hall and County buildings have lived a nomadic existence through the years. Due to various architectural, planning, and physical failures, Chicago’s current City Hall is in its seventh life. Two bronze plaques in the lobby show the numerous past buildings. Among other things, some of Chicago’s past City Halls were in saloons, a two story frame house, a police station, and even a French Renaissance style building.

This website gives all of the history on all 8 of the old city halls of Chicago. I’d highly recommend to read, just so you get to know a bit more about Chicago as a whole. The numerous styles of architecture that have been used to build other city halls is mesmerizing. City Hall from the Burnham Center.

The Loop – Chicago Project’s texture pack download link is here. There will be a Planet Minecraft post of this texture pack within a few weeks. 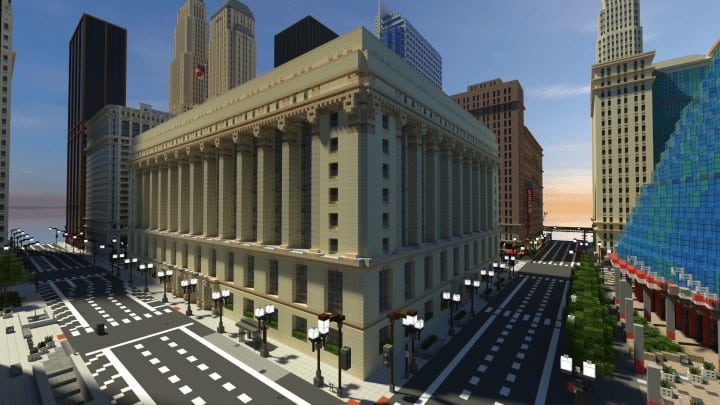 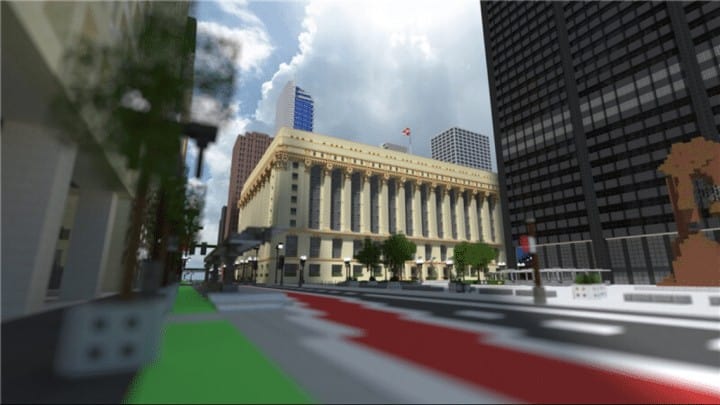 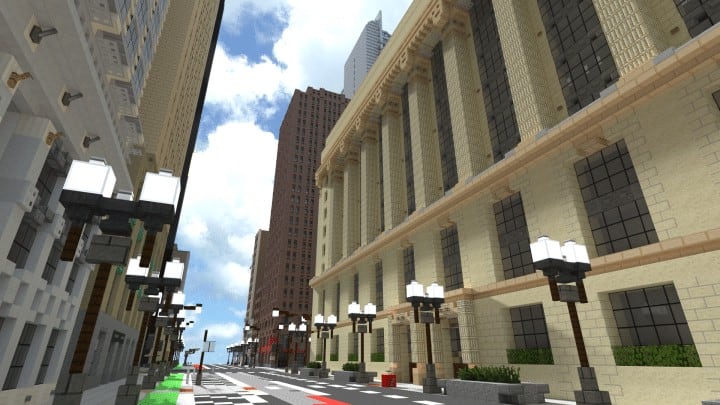 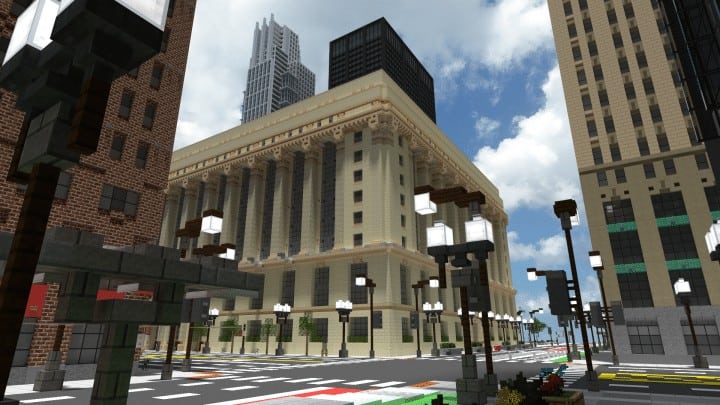 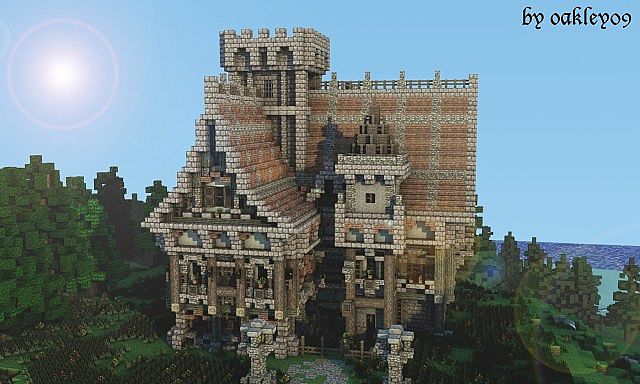 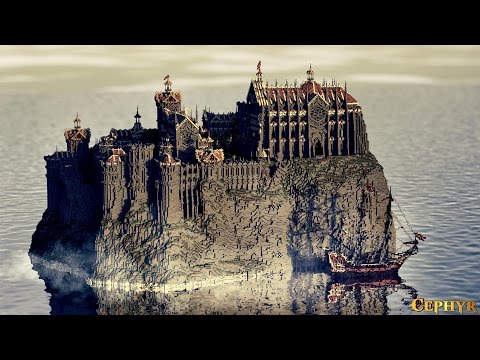 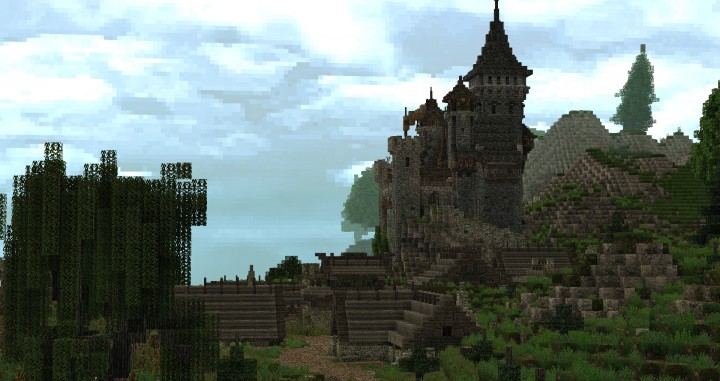 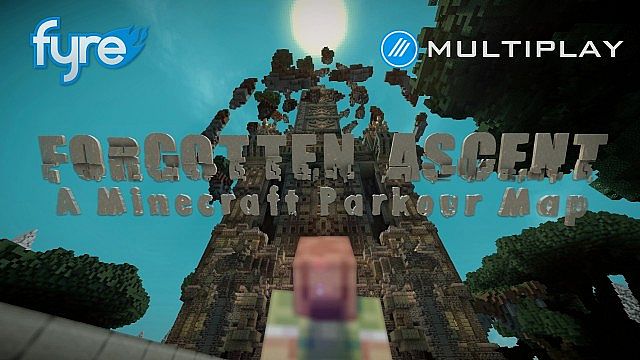