Ceretien Palace is a beautiful build by LickSquidSteel. The exterior is perfect and looks like any palace should. The builder didn’t have time to finish the interior so its all up you you!

~The Ceretien Palace was originally intended by its builders in 700 BCE to be a building of scientific inquiry, refuge, and study, however the rising Makaean Empire declared that all witchcraft (back then people thought scientists practiced witchcraft, just because they didn’t understand science themselves) be banned and all users burned. When a scout-ship reported what the people in the Ceretien Palace were doing, King Gideon IV immediately sent warships to capture the residents of the Ceretien Palace and bring them in for trial and execution by fire. Thankfully, the scientists had been warned and moved away from their beloved home before the Makaean ships arrived. Abandoned, empty, and sealed off, this great palace still stands in an undisclosed location to this day.

The download has two worlds in the .zip file. One contains a terrain that he used for the render and the other without. 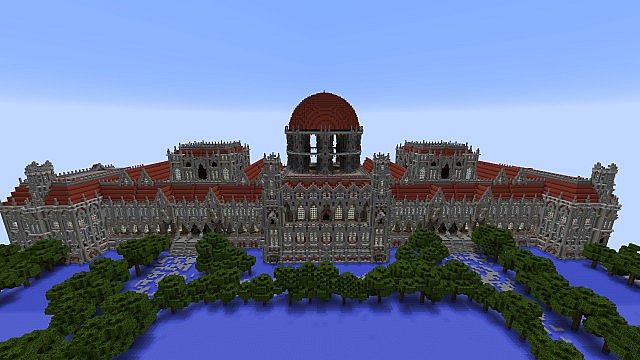 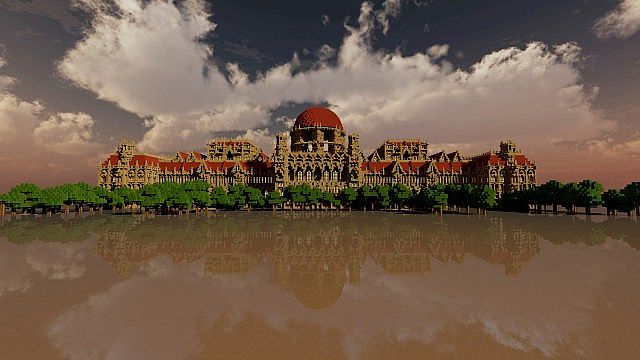 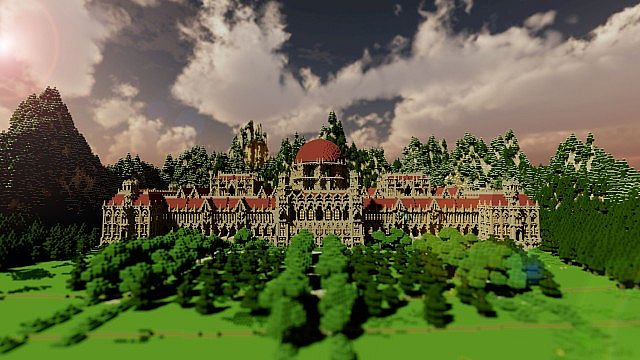 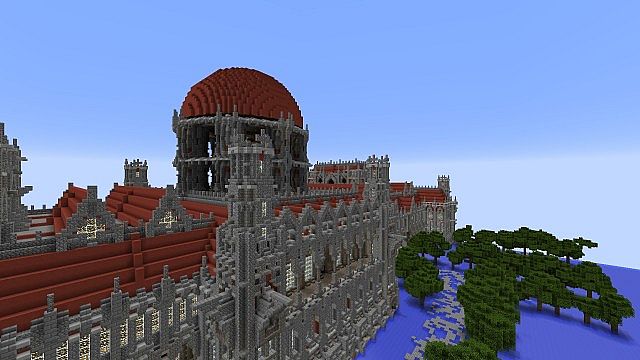 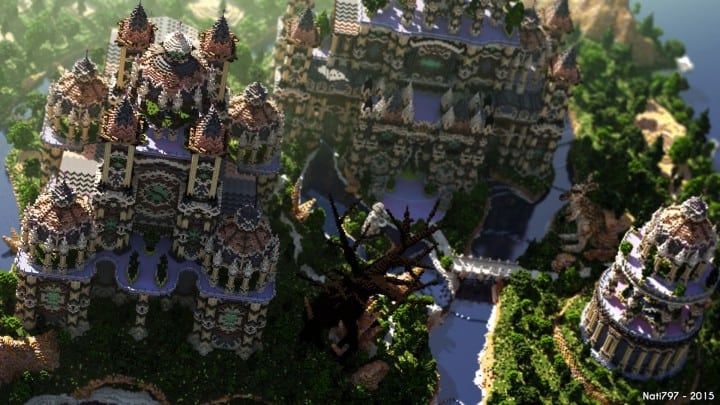 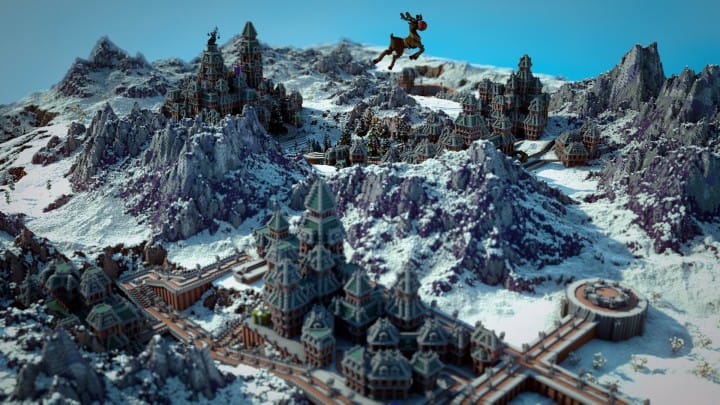 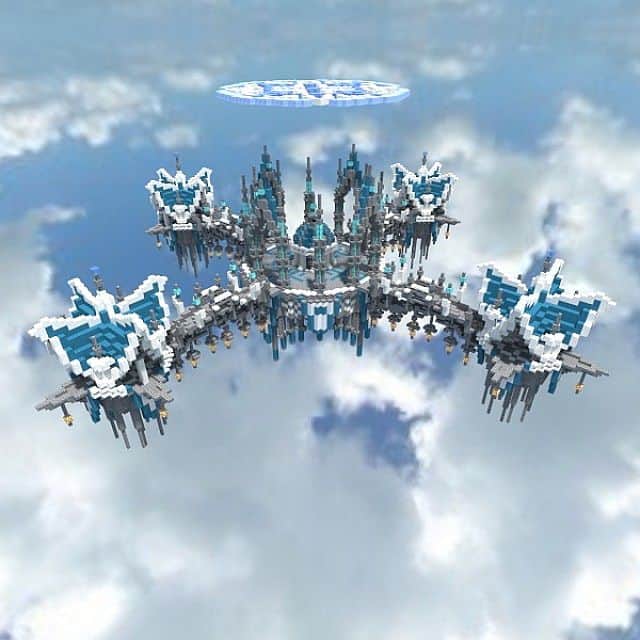 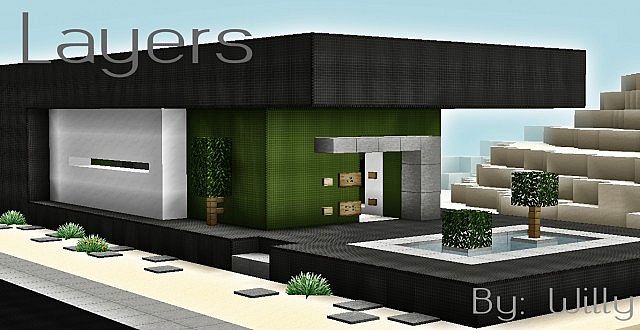