After two and a half months of active work, I am finally proud and able to show you my reproduction of the Benedictine Palace, situated in France, Normandie.
Once again, this is my creation. Nobody except me placed a bloc on this project.

This build is a mix between two different styles. Neo-Gothic and Neo-Renaissance. These are two types of architecture that I enjoy a lot because of the complex and detailed shapes.

This palace has a long story. In few words, this is, in fact, an industry. Weird, is not it? And it was created with the fortune of Alexandre-Prosper Le Grand that he obtained by inventing the famous Benedictine liqueur. The palace has been built at the end of the nineteenth century and is now a museum.

The way I built it , of course, is not a perfect replica but an adaptation in Minecraft. The shape quite the same but certain walls like the ones on the back are invented because there are no pictures of those. You can download the map to see how much details I put in the structure. (You can also destroy with tons of TNT, no problems.)

The interior has not been done, because it would take several weeks to do it and I am not the best in this category. Or maybe it could be a future project, who knows?..

By the way, thanks to Chopin and his piano for the motivation :3 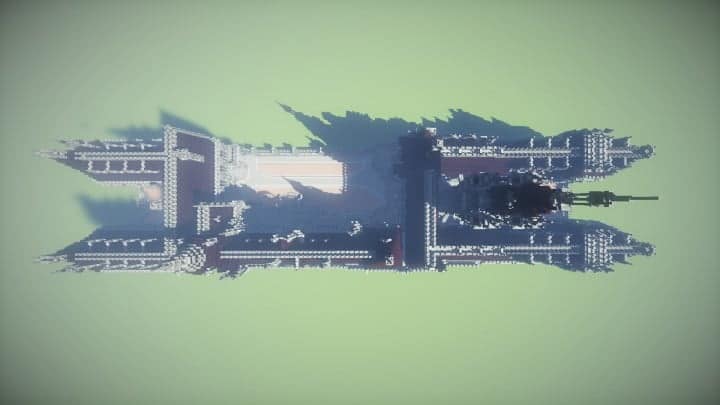 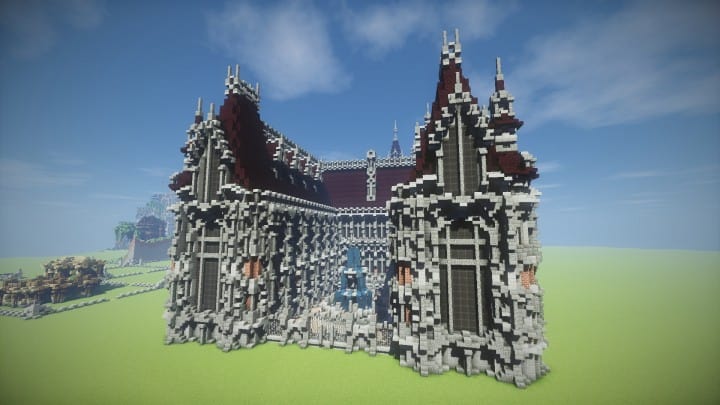 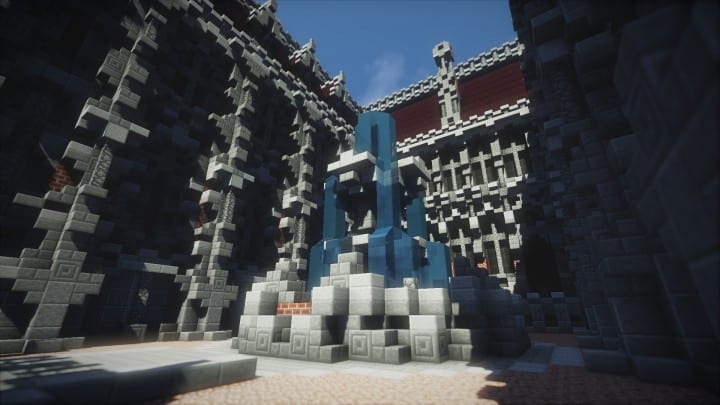 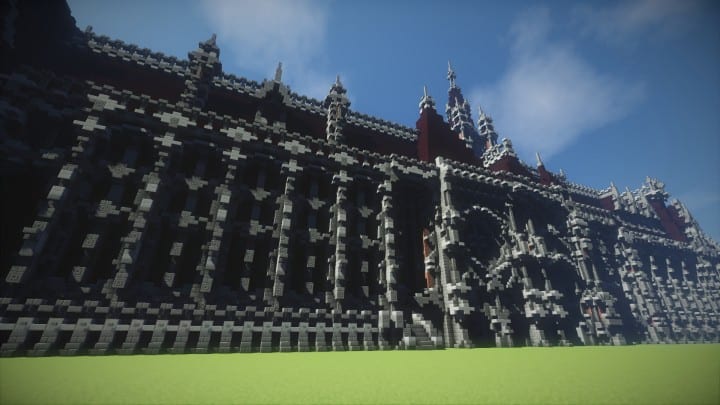 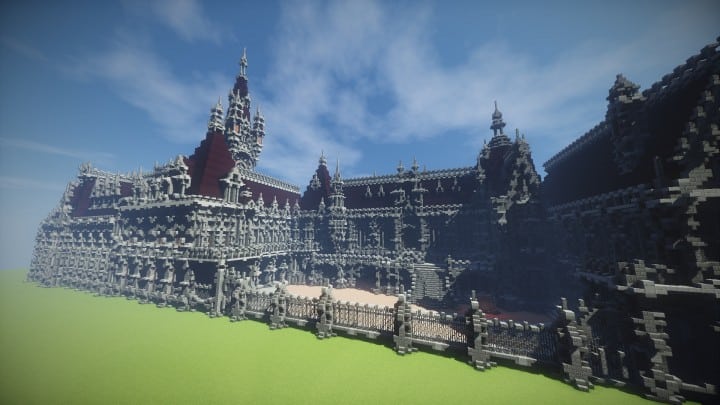 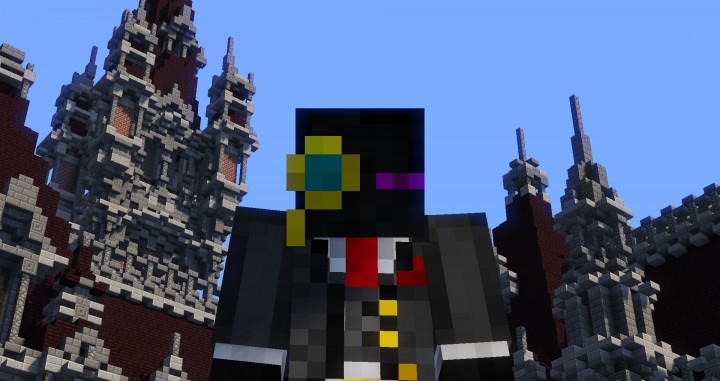 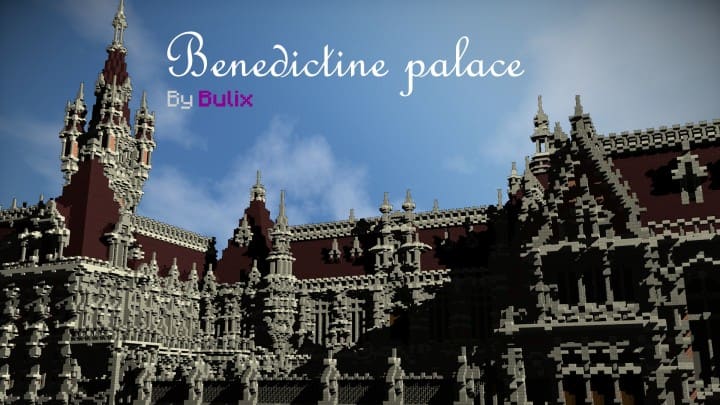 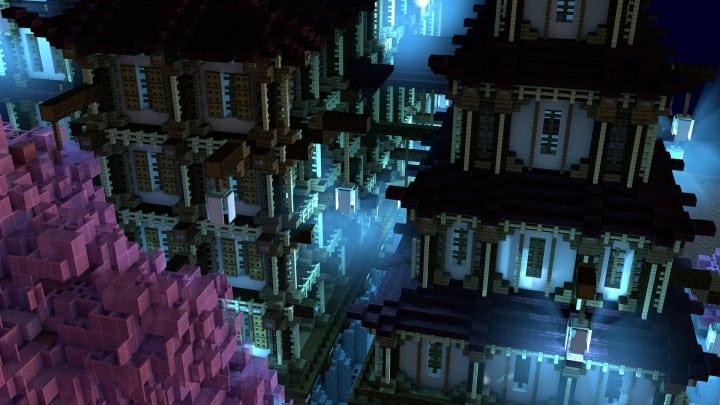 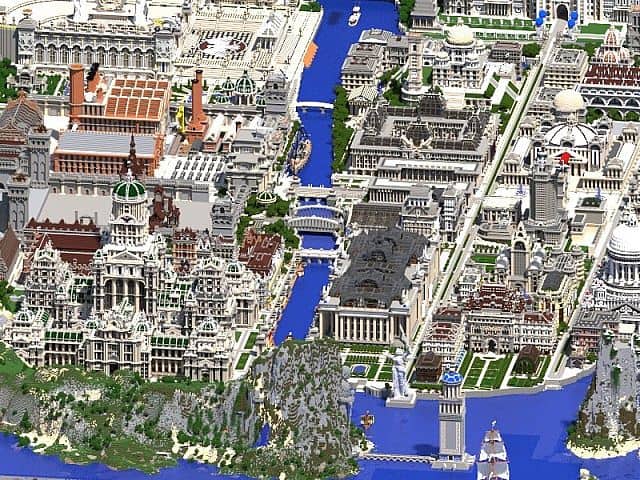 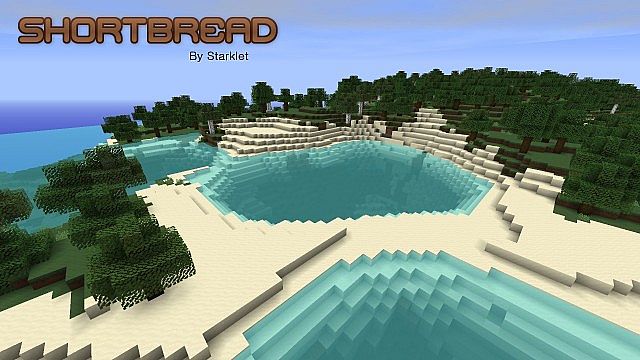