Apogee Stadium
Home to the University of North Texas “Mean Green” Eagles football program. Built from 2009-2011 by the same design firm that created the new Cowboys Stadium or “AT&T Stadium”, Apogee has many unique aspects that make it special, most importantly the North endzone seating which resembles that of eagles wings. Thanks to the wind-turbines as well as the amount of recycled material used to make Apogee, the stadium was deemed “LEED Platinum” for efforts in reducing it’s carbon footprint, also making in the first stadium in the US to be that efficient.

In August of 2014, I began work on the now complete stadium as seen above. It’s taken a vEEEEEEEEEEEEEEEEEry long time to construct as I put in many details for users to enjoy and interact with. Below is a list of all the bigs things included in this map.

I’m sad to say this, but this will be my last big project. I really don’t have time to make awesome stuff like this due to school and other commitments. I may post small things from time to time, but never anything like this due to the amount of time that would be pulled away from my already busy schedule. I apologize for putting the adfly link in there, but what can I say? I’m a college student that spends most of his money on food and or school supplies…you’d be shocked at how much books cost when you have to pay for them yourself.

Built and designed by: hobo_joe 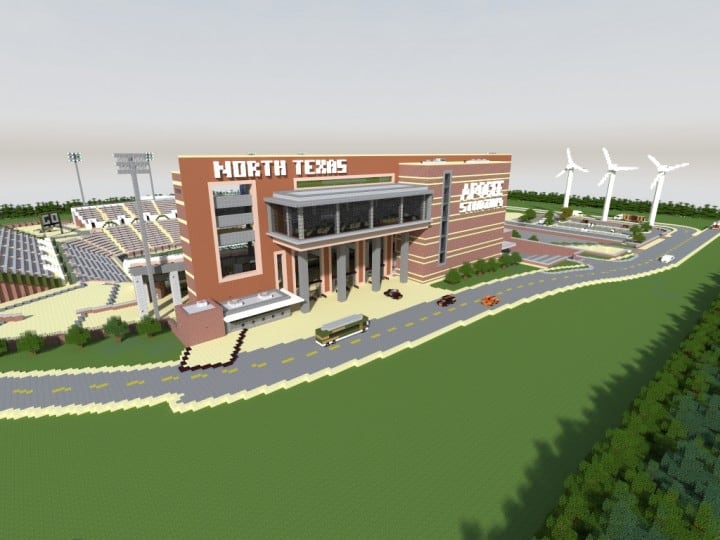 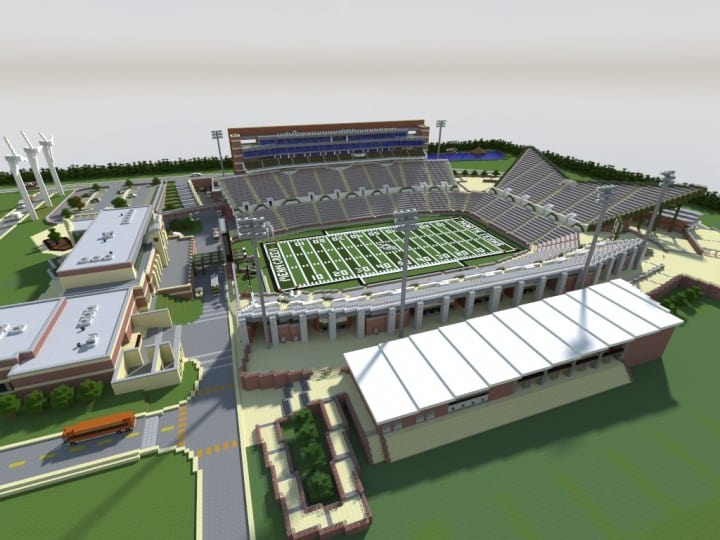 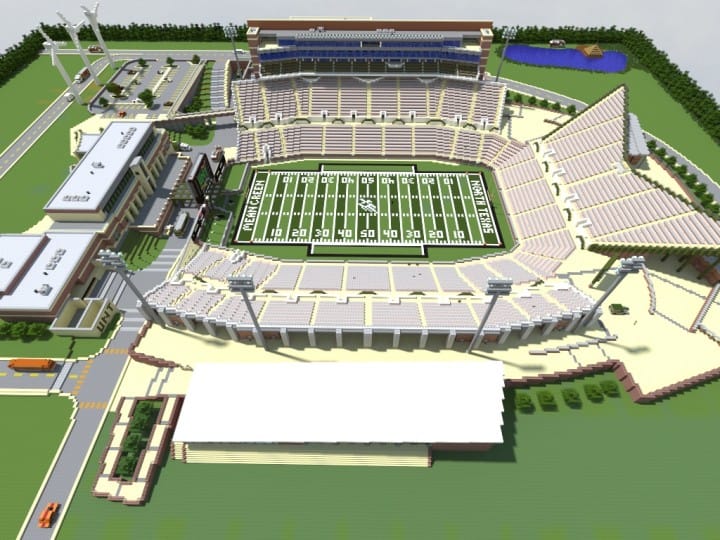 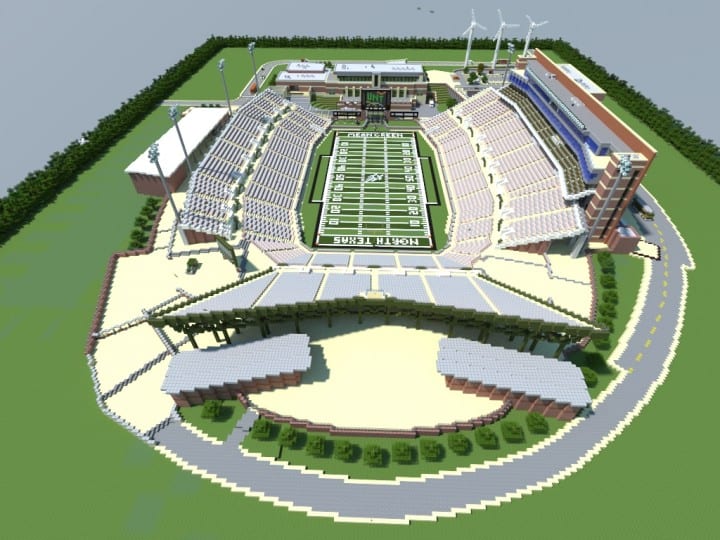 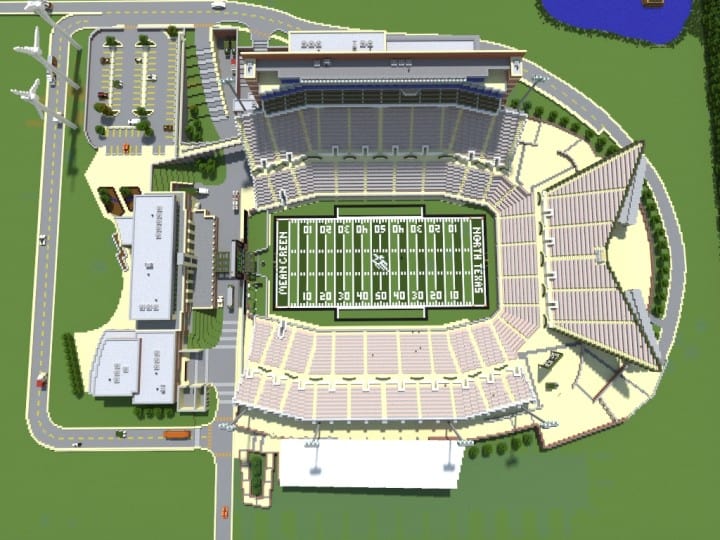 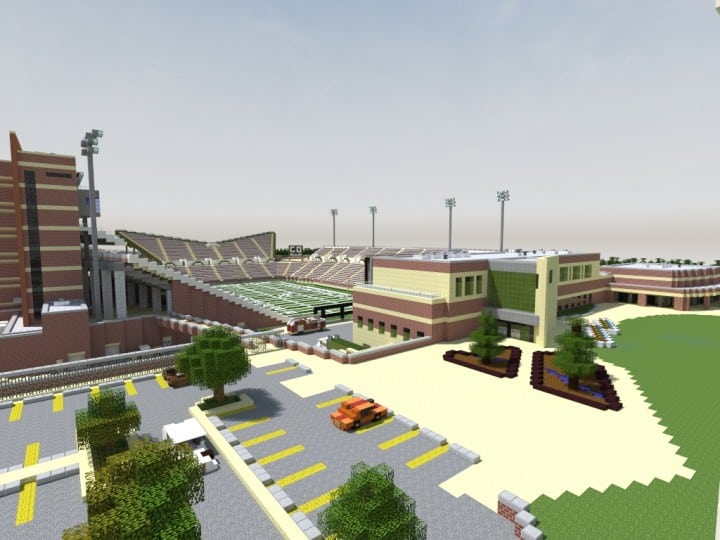 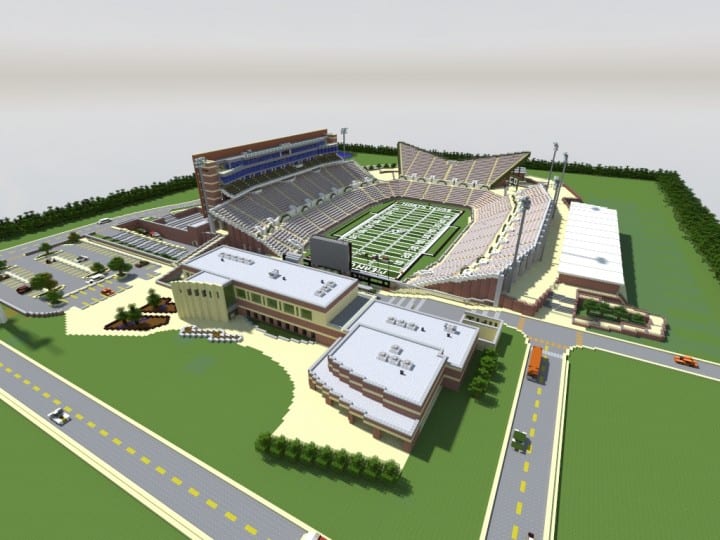 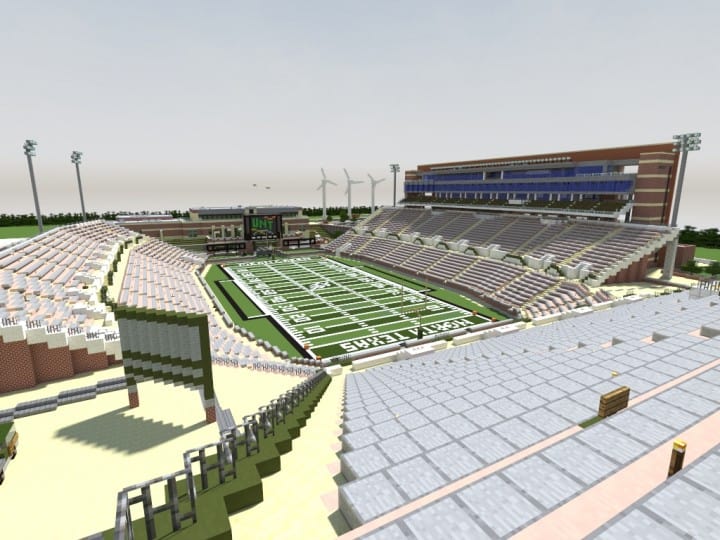 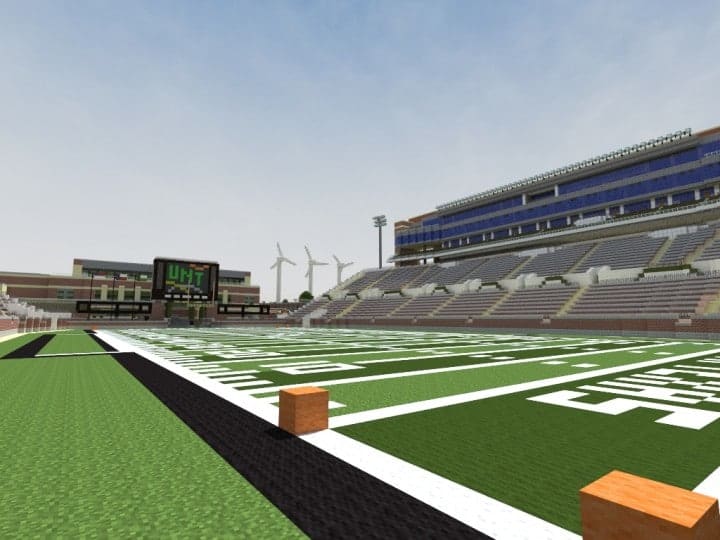 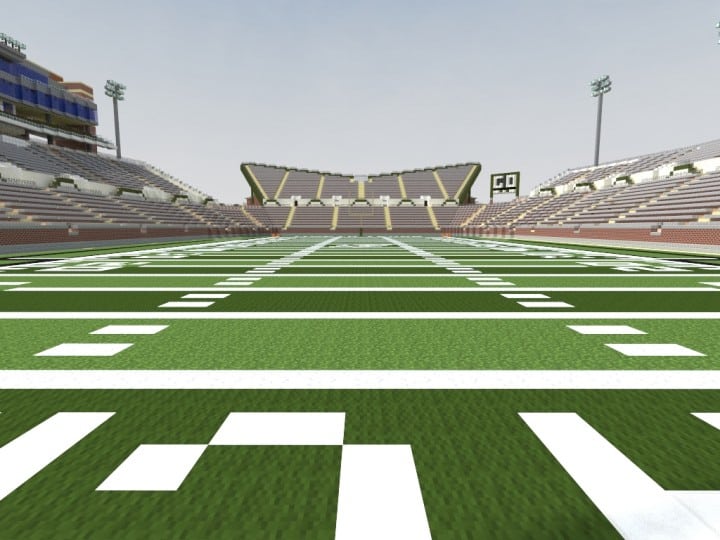 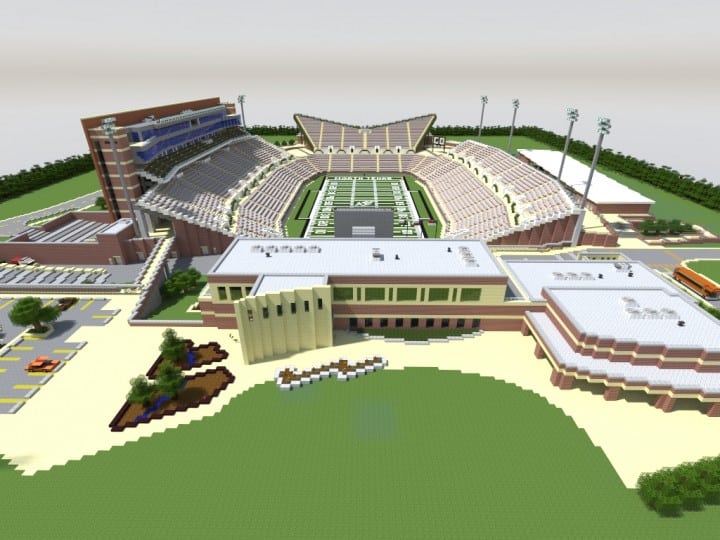 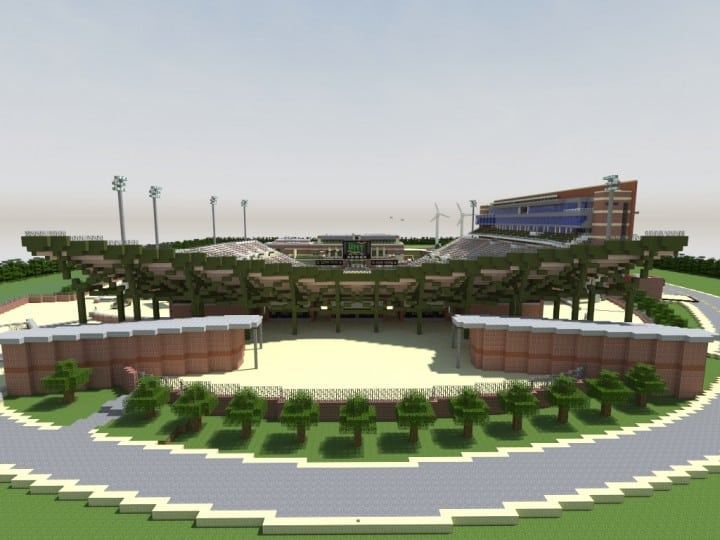 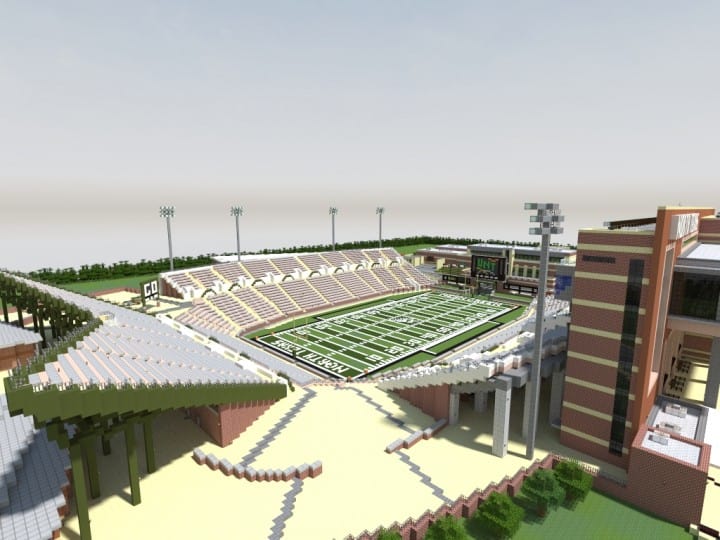 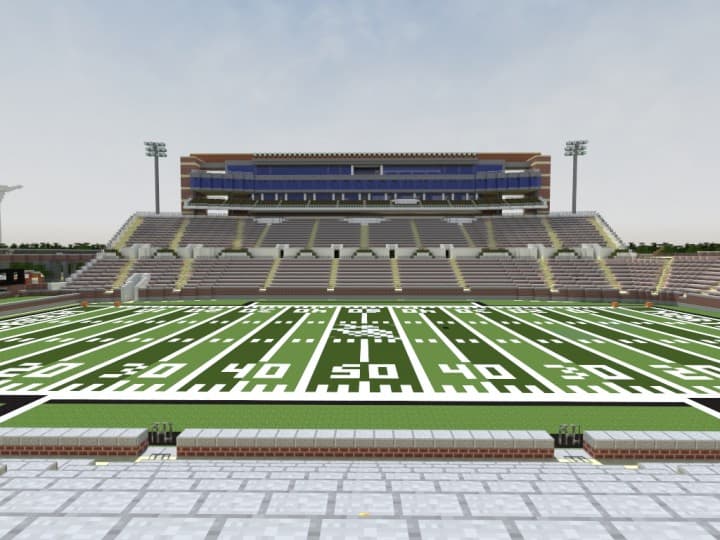 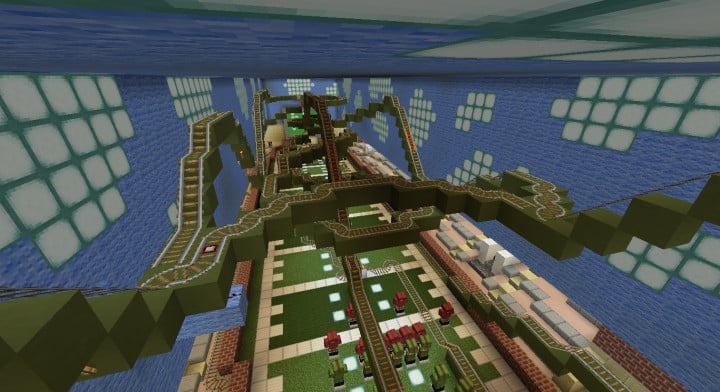 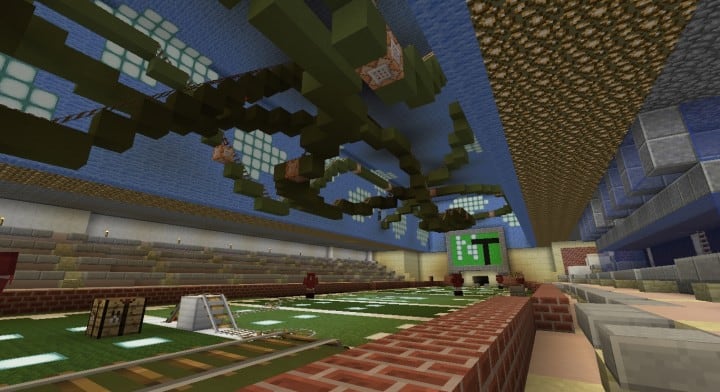 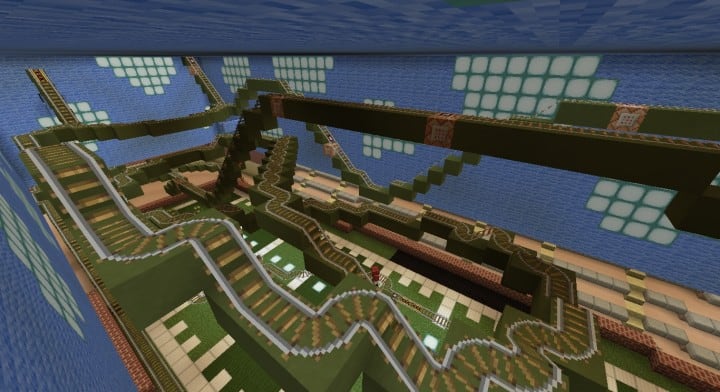 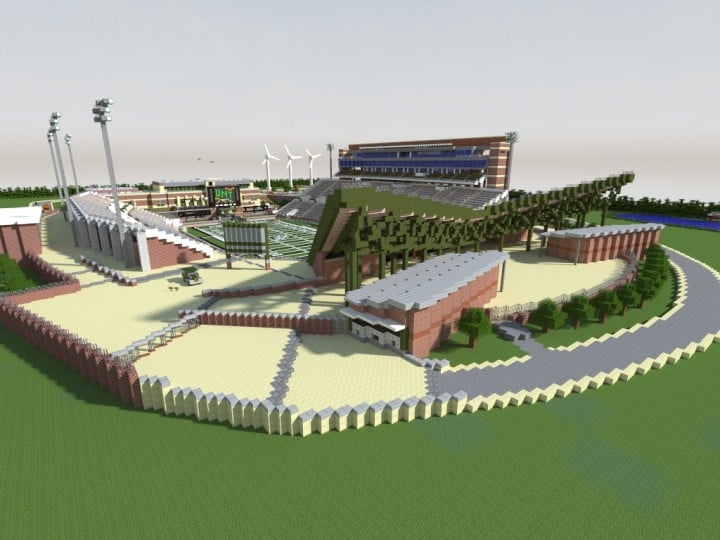 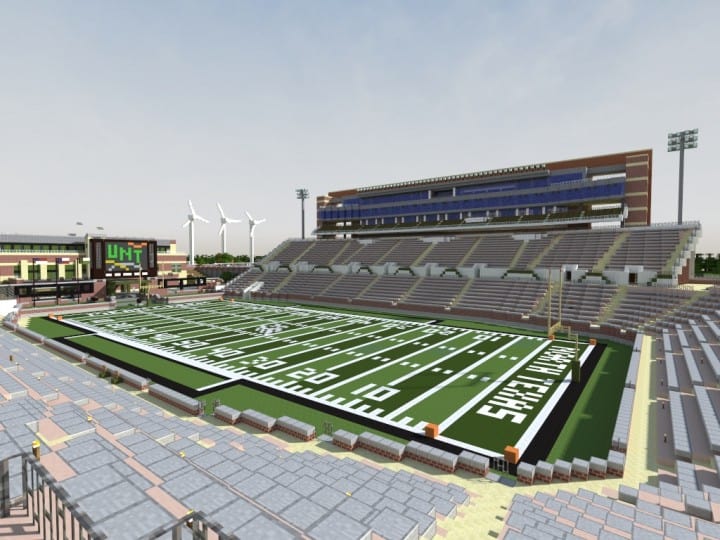 The Fear of Space | Rendered Cinematic 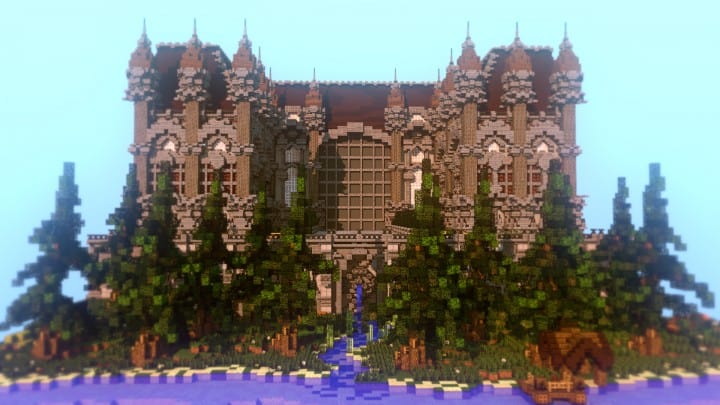 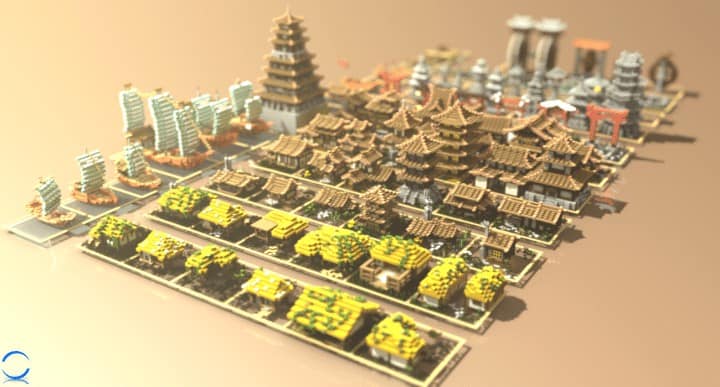 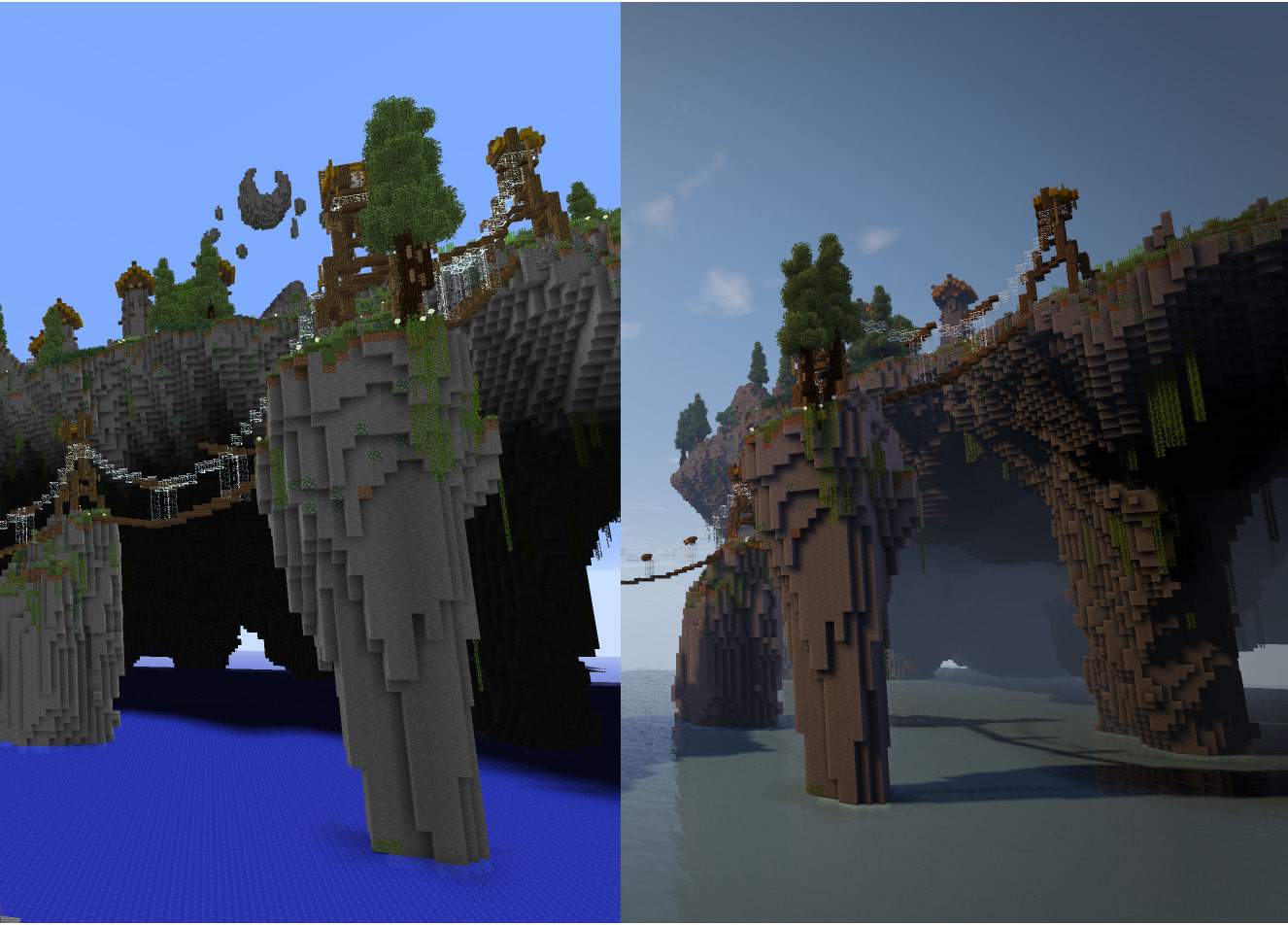