Alternative Offices are situated on Central Island in the ONO City. The building isn’t really based on anything, I was sort of fooling around with different shapes when it came into being.

The building is fully interiorized:

I’m trying out the idea of having an architectural model style with the other buildings being plain blocks, tell me what you think of it.

The texture pack is Modern HD. 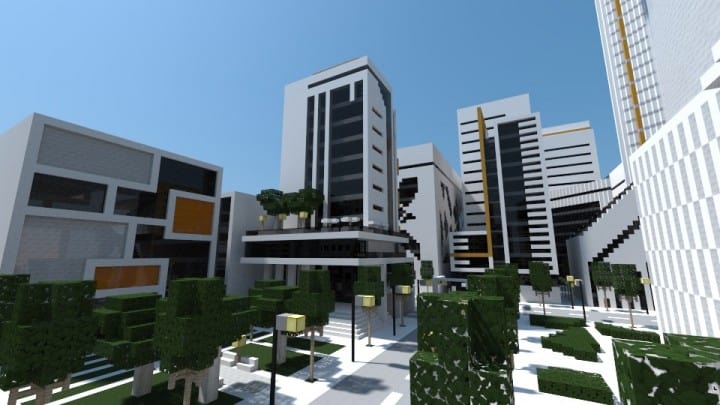 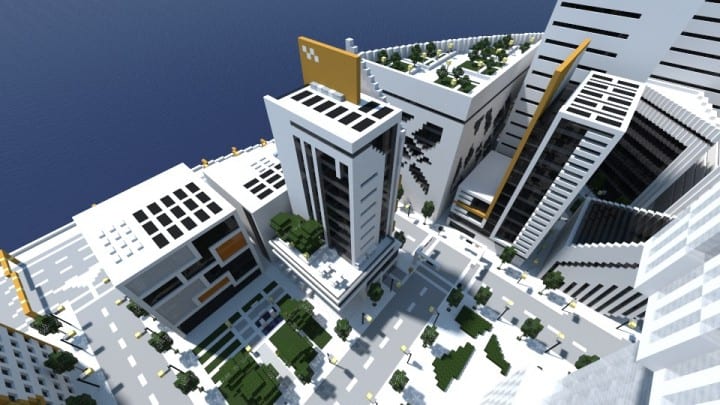 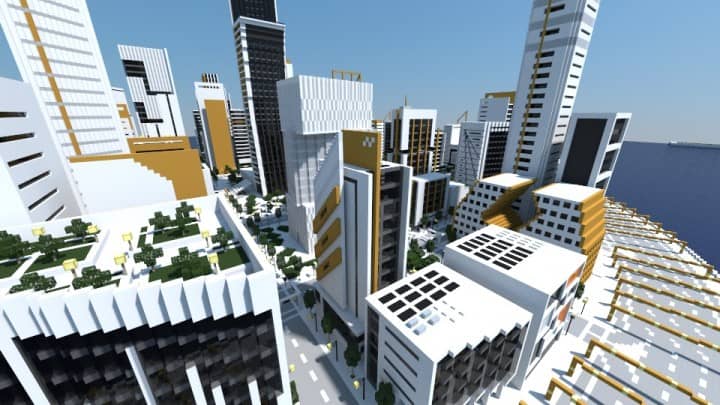 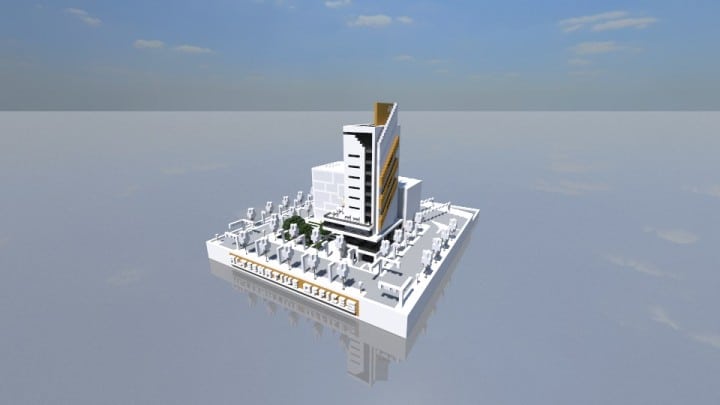 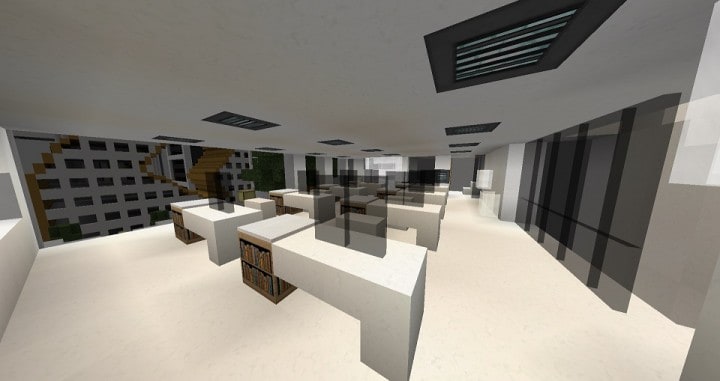 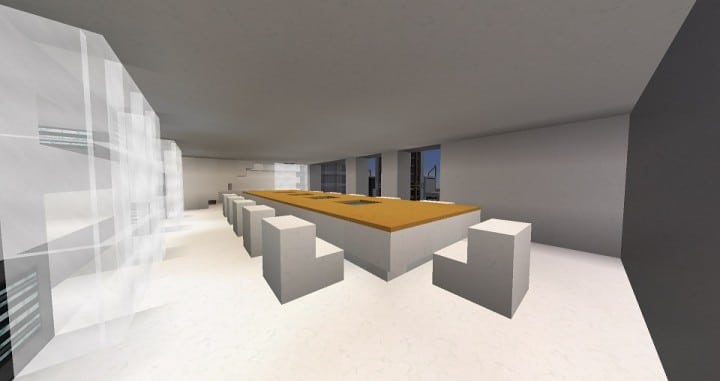 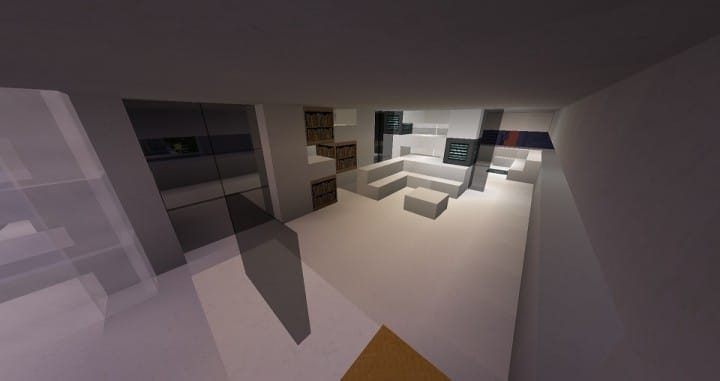 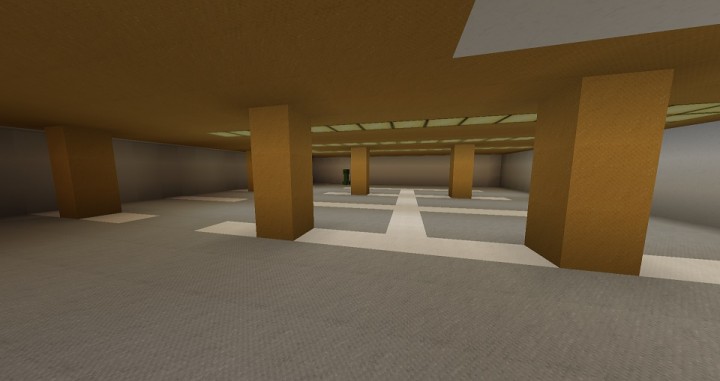 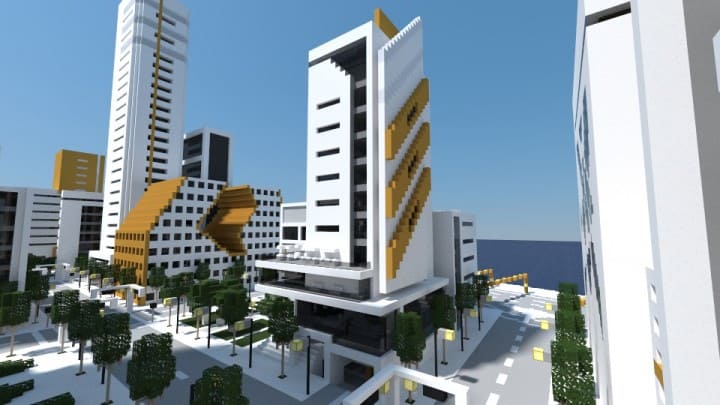 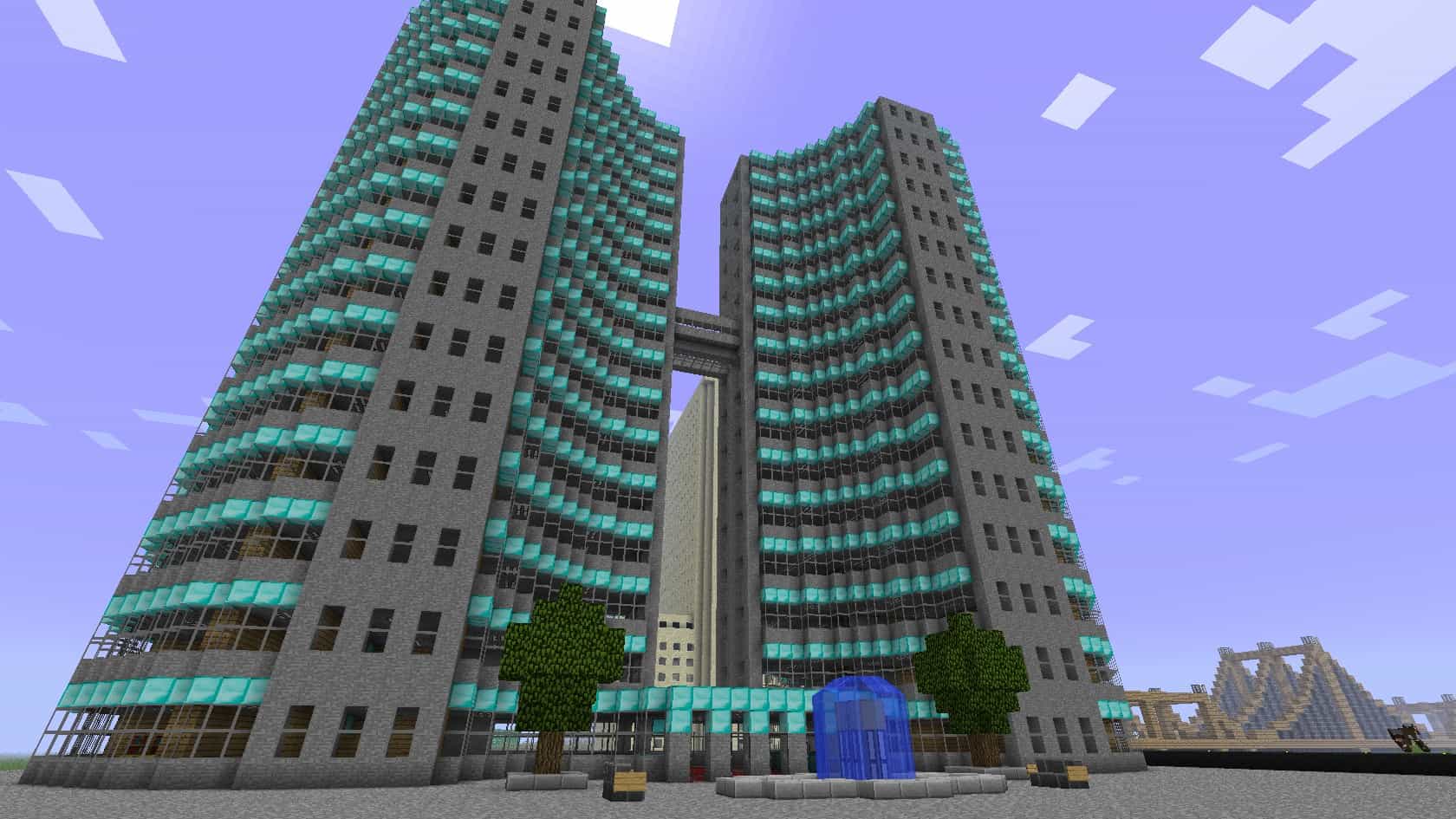 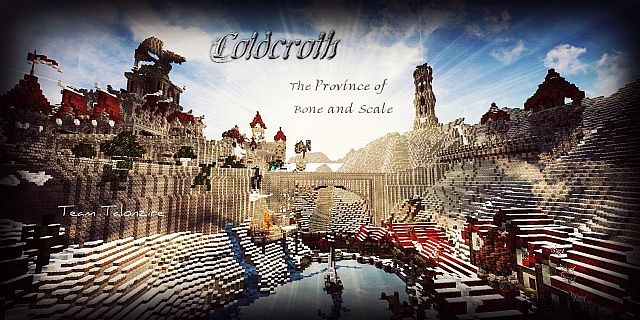 Coldcroth | The Province of Bone and Scale 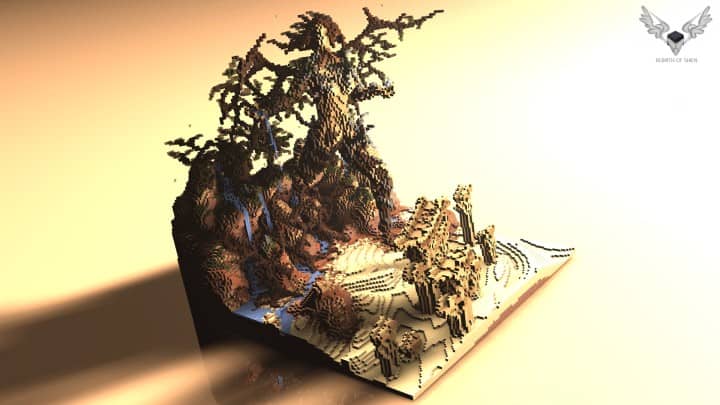 Return Of Life | Demise of the Dead 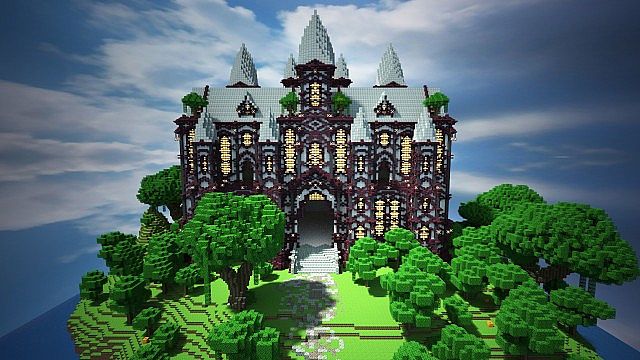