Hello people I’m back with weekly aircraft. The first week of July has passed and here I have the legend A300. Monarch has retired its entire A300 fleet in April 2014, marking the end of 23 years’ service for the carrier.

Is a British airline based at Luton Airport, operating scheduled flights to destinations in the Mediterranean, Canary islands, Cyprus, Egypt, Greece and Turkey. Monarch is the oldest UK airline to have not changed its original name. It has around 3000 employees. 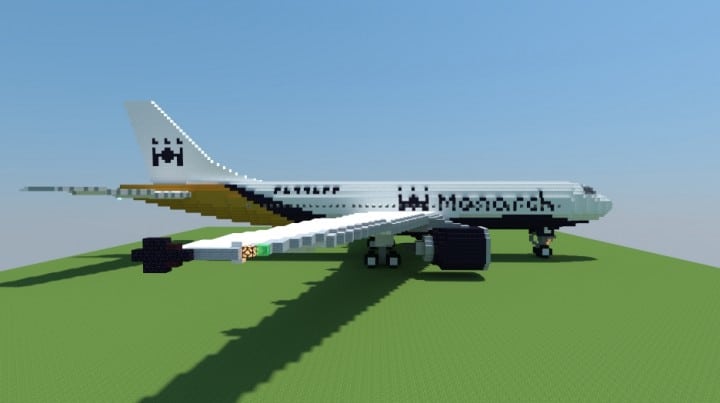 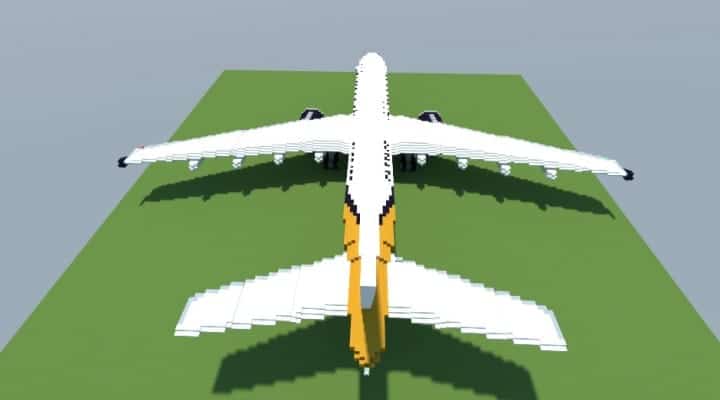 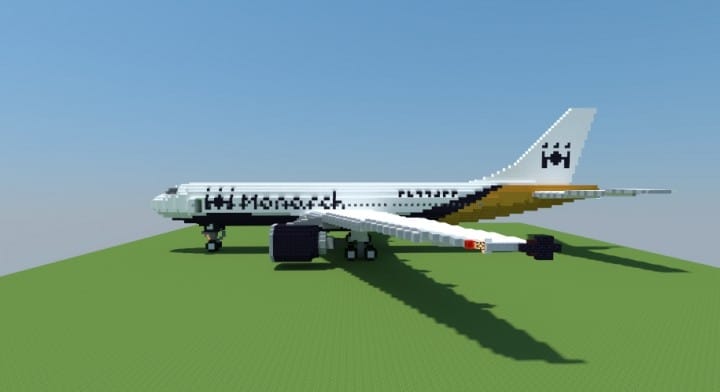 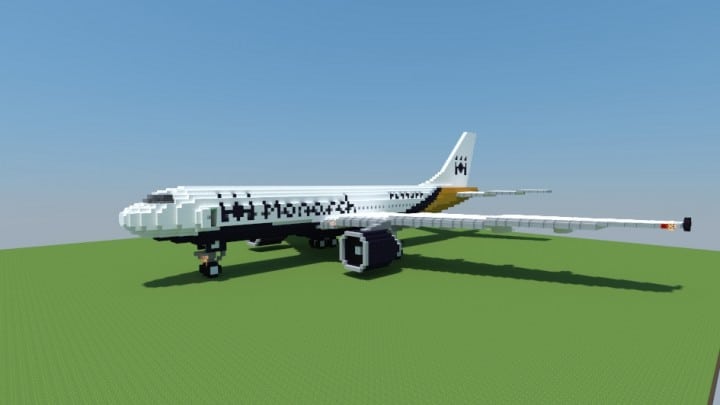 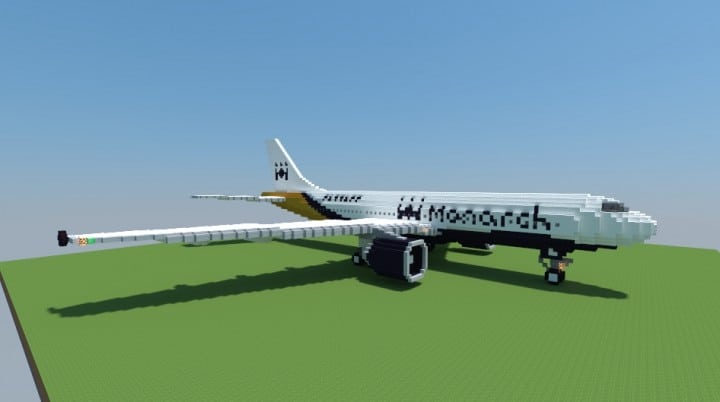 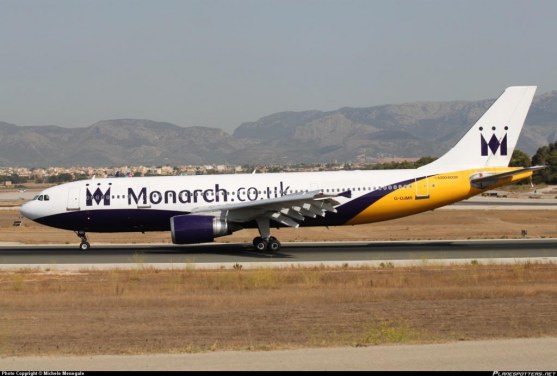 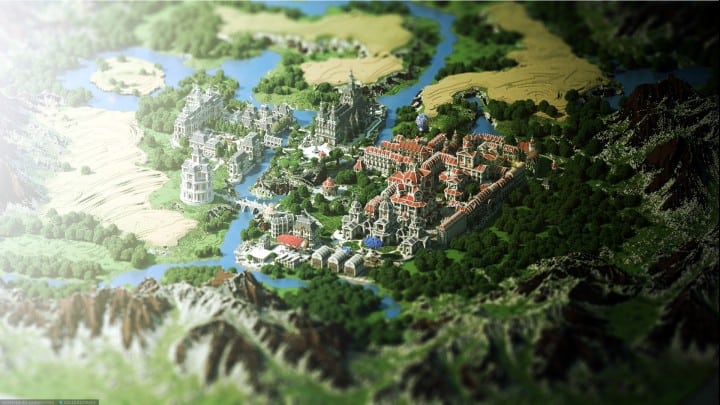 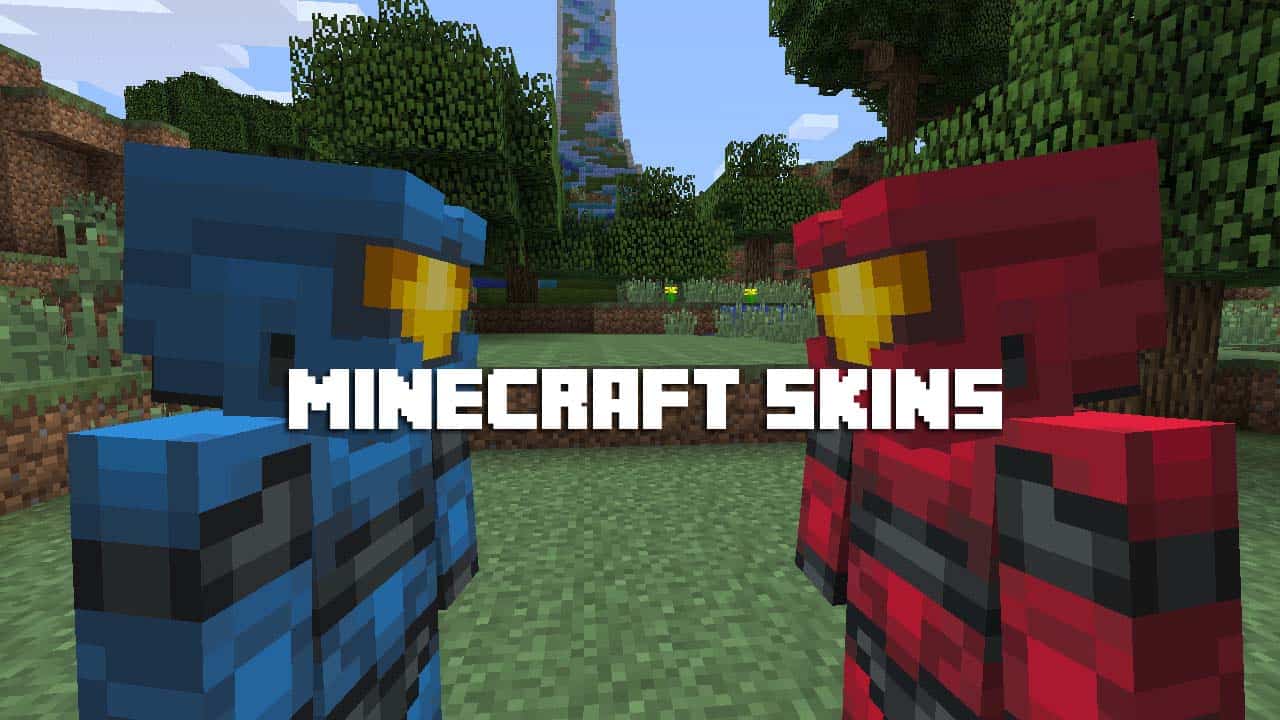 How You Can Make Your Own Minecraft Skins