Here we have 50 Awesome Minecraft builds with download link to get yourself inspired.

You like builds? How about 50 of them? TheMythicalSausage is one of our favorite Minecraft channels because of all of the cool builds we can find to try out and get inspired. In this downloadable, we’re sharing a super cool flat world filled with over 50 different structures, homes, castles and other stuff. This will surely get your block architecture creativity going.

When you first load up this Minecraft world, you’ll be plopped into a flat world which you can freely explore. Everywhere you turn, you’ll find a wide variety of cool builds made by TheMythicalSausage. And each build isn’t just about its exterior. The interiors have also been crafted with fine details to give you some ideas for room aesthetics.

Let’s have a look at some of the best builds you can find in this giant build bonanza of a world:

These picks are just barely scratching the surface of all the builds TheMythicalSausage has included. Check them all out and see what creative spins you can add.

It’s not often that you find worlds that contain a collection of build ideas. This one has so many you’ll be diving in every so often for a long time to get your creative juices flowing. What’s more is that TheMythicalSausage has taken the time to include a wide variety of build styles and aesthetics. You’d be hard-pressed to find something that didn’t appeal to you. On top of that, there’s a playlist containing tutorials on how to create EVERY SINGLE one of these builds. What more could you ask for?

This build was made by TheMythicalSausage over on YouTube. He does fun timelapses of various Minecraft builds as well as some of the best tutorials. His channel is really cool if you want to look for inspiration for your own builds so be sure to check him out by subscribing here.

Get the files here 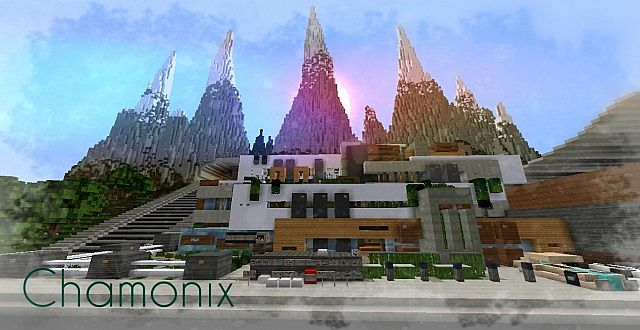 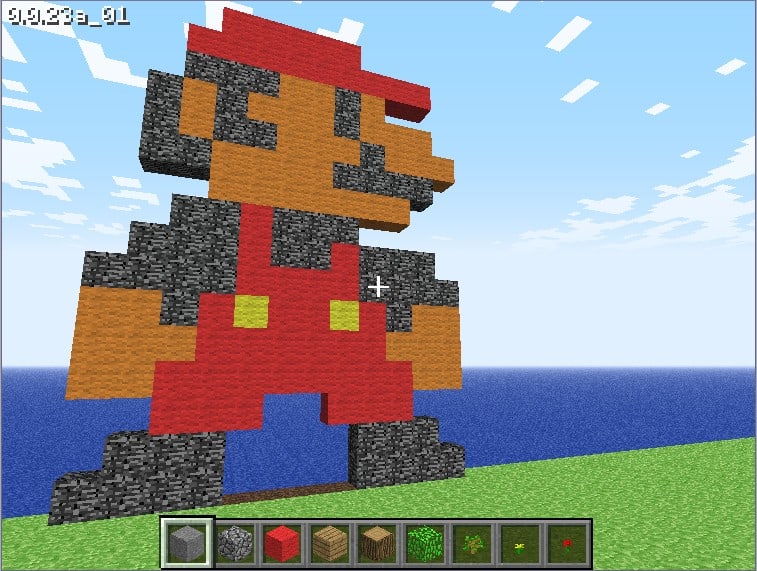 High Tech House – All In One Room – Hidden 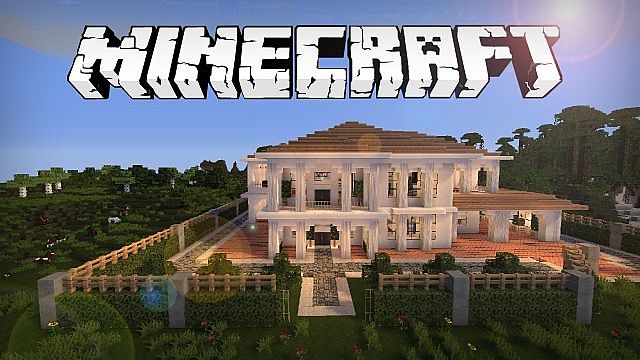